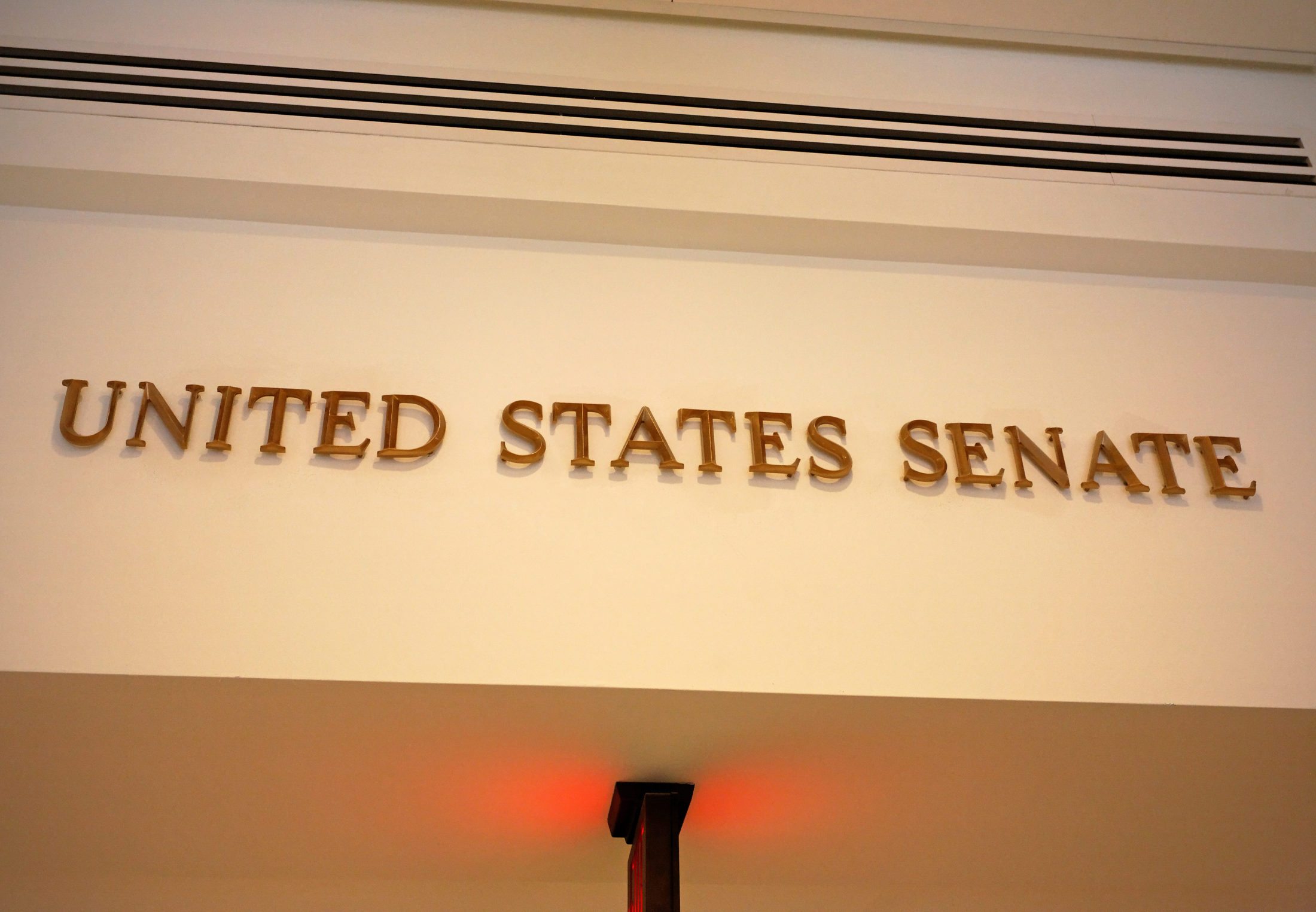 The most visible obstacles to enacting the agenda of President Donald Trump in Congress are individual Republican senators who have been blocking critical items from passing the Senate.

So far, it has ensnared Republican attempts to repeal and replace Obamacare. But now it appears to be gumming up the works on tax cuts, too, as members cannot seem to agree on the state and local government tax exemption, cutting spending and other budget treatment issues for the tax plan. And one suspects the southern border wall and other border security measures could die similar deaths in the Senate.

At least the first two, repealing Obamacare and cutting taxes, have been put on budget reconciliation bills that only require a simple majority to pass. They would be significant legislative accomplishments if they were passed. Instead, they are increasingly being viewed as major failures by the Republican Congress to pass prior to the 2018 midterm campaign season from kicking off.

Adding to voter frustration, only seven – count them, seven – of Trump’s 54 nominees for federal courts have been confirmed this year.  Presidents in modern history average over 160 per term.  They’re way off pace.

Now the lack of progress is touching off challenges to incumbents.  Senator Luther Strange (R-Ala.) was defeated by Roy Moore in the Republican primary in Alabama.  Senator Bob Corker (R-Tenn.) is retiring.  Senator Jeff Flake (R-Ariz.) is in the fight for his political life in a primary battle with Kelli Ward.

Interestingly, none of those senators appeared to be “no” votes on either Obamacare or tax reform.  Yet, because of the few senators who were – Collins, McCain and Murkowski – now everyone’s seat is being threatened.

See how that works?

In other words, the Senate Republican establishment could end up paying a very heavy price in the 2018 primaries – particularly if Trump supporters head to the polls angry about the lack of progress on the president’s agenda and vote to take their chances on new blood for what should be safe seats for the GOP come November 2018.

Then there’s all the states held by Democrats that Trump carried in 2016 that are also up on the Senate side in 2018: Florida, Indiana, Missouri, Montana, West Virginia, Wisconsin, Michigan, Pennsylvania and Ohio.  Surely there will be hotly contested GOP primaries in these states as well.

Could a Trump-fueled insurgency in 2018 bring reinforcements to the Senate to get the Trump agenda enacted?

If all the Democrat seats up in 2018 went Republican, even if the Nevada Heller seat was lost, the GOP would have a 60-vote majority, its first filibuster-proof majority since the advent of Rule XXII in 1917.

So how to keep the Republican base energized? It may depend on who the voters blame for the lack of progress on the Trump agenda.

For example, if voters believe that Collins, McCain and Murkowski were the real problem, it might not be as difficult to persuade Trump voters who voted in 2016 but do not necessarily participate in midterm elections to show up in 2018 to bolster the Trump agenda.

That might benefit whichever Republicans win the nominations in those Democratic states that Trump carried in 2016.  In the meantime, it could simultaneously prove fatal to Republican incumbents up in 2018 who voters might perceive as having been there too long.

Ironically, the more the Trump agenda is stymied this year, the more it could feedback into those 2018 races and nationalize the campaign in favor of the President’s agenda. Time will tell.

In a twist, even without major legislative accomplishments on Obamacare and taxes, it is entirely possible in this unconventional environment for tee’d off Trump voters to still in the end help Republicans pick up seats in the Senate and helping the GOP to keep the House, too.

The pitch almost writes itself. President Trump needs reinforcements in 2018. Will you help?

Florida Politician Truly Out Of This World