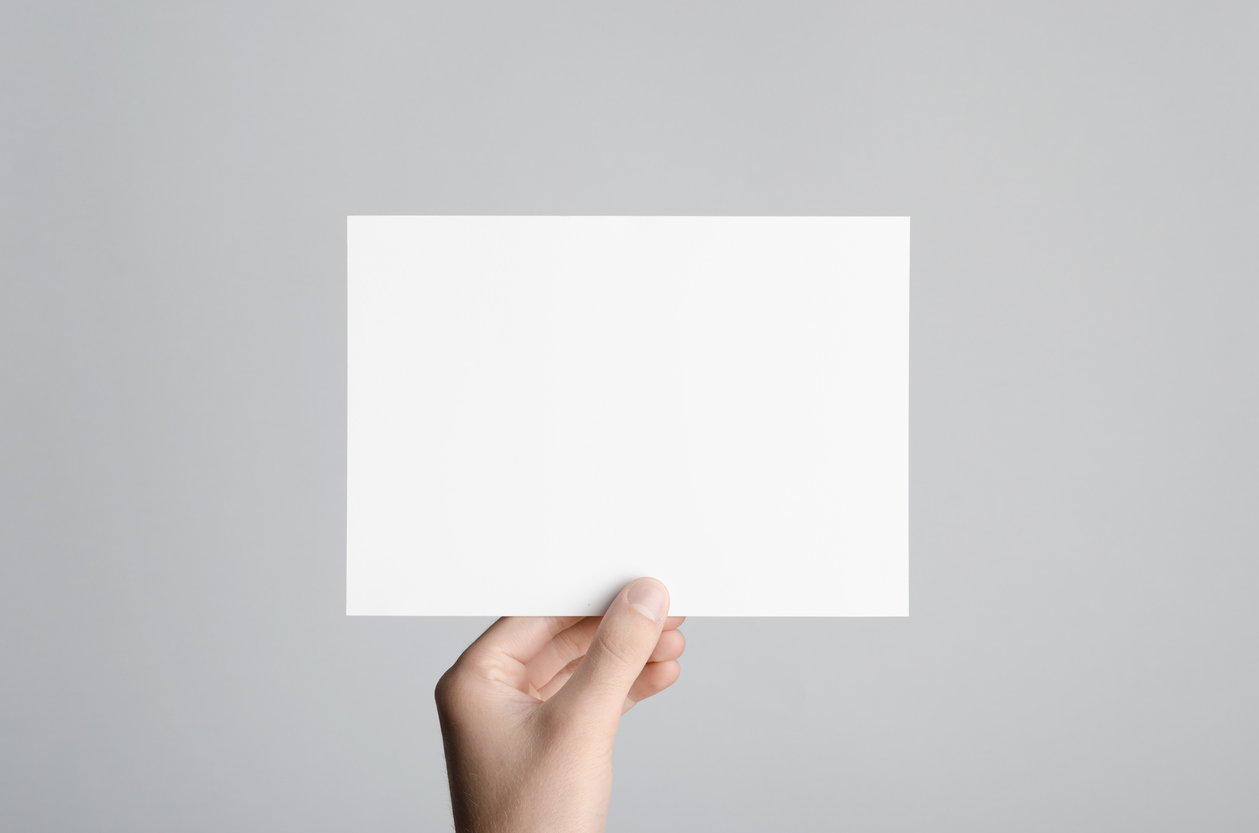 That’s the only way the Palmetto State is ever going to properly address its chronic education woes, the Charleston, S.C. businessman told us recently.

Nothing on the table, nothing off the table … a completely blank slate.

The Lowcountry liberal – who announced his candidacy for governor this week – believes the key to turning around South Carolina’s worst-in-the-nation government-run education system begins and ends with a fresh start and a fundamental overhaul.

In fact, he wants this proposed overhaul to serve as his administration’s singular agenda – one piece of sweeping, comprehensive reform legislation that would be offered at the beginning of Noble’s first term as governor.

Lawmakers would have a choice: Sign onto the bill or face the full fury of his bully pulpit on the campaign trail.

Go big or go home is Noble’s mantra … and he would bet all of his chips on the success or failure of his plan (whatever it winds up being).

“Do we want to nibble around the edges of our problems? Do we want to kick the can down the road? Do we want to just take baby steps in the right direction?” Noble asked on his campaign website. “I believe we need and want big and real reform – right now.  We need leapfrog jumps and audacious ambitions.  And I’ll bet you believe that too.”

We do … we’re just not sure we want to jump in Noble’s direction.

What would Noble’s all-encompassing reform bill include?

Good question … we don’t know yet.

Neither does he, it seems …

But we will give him a bit of credit for not reflexively rebuking some of the parental choice arguments this news site has been advancing for the better part of the past decade. 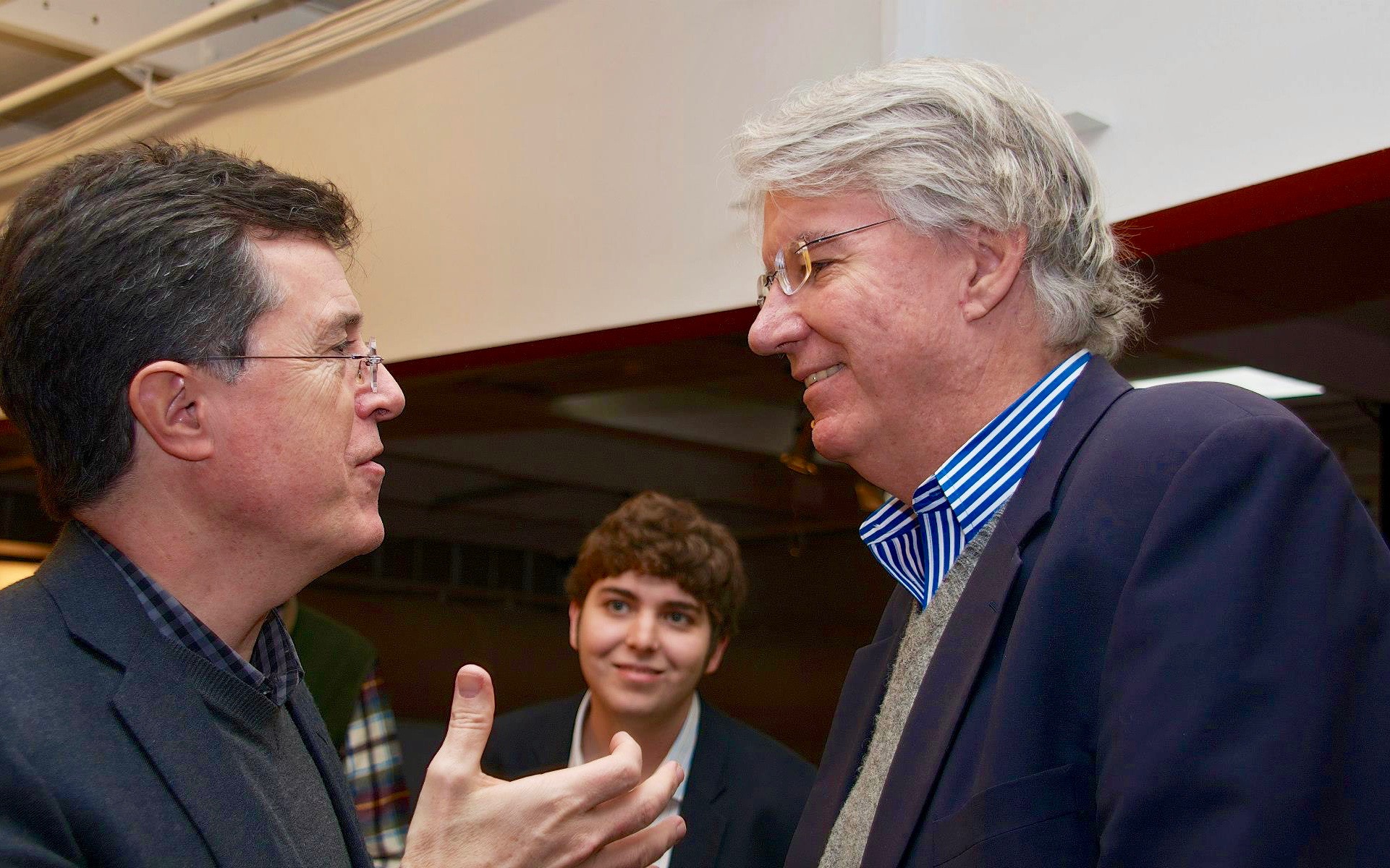 Now, do we believe the most liberal candidate in the race for governor would ever endorse a plan that contains broad-based, market-based academic reform?  No … we do not.

It’s far more likely Noble will embrace some astronomically expansive (and expensive) escalation of government’s demonstrably failed role in the academic marketplace.  In other words, a bigger and costlier disaster wrapped in the latest liberal buzz-speak.

Honestly, we view Noble’s grandiose pronouncements as eerily similar to the (successful) Democratic campaigns of 1998 and 2002 that brought the Palmetto State an “Education Governor” and an “Education Lottery.”

Did either of those things improve academic outcomes in South Carolina?  Hell no …

Things are worse than ever … despite “Republican” legislatures throwing billions of dollars in new money on top of the Democratic initiatives of decades past.

Does it matter what Noble ultimately proposes?   Practically speaking, no …

Three hurdles make his vision unlikely to matter – at least beyond influencing the direction of the public discourse.

First, Noble faces an uphill fight to secure the Democratic nomination for governor of South Carolina.  Former S.C. House minority leader James Smith enters that race as the prohibitive favorite – a war hero with two decades of experience in the S.C. General Assembly and a list of wealthy donors ready to bankroll a well-funded primary and general election campaign.

Assuming Noble were to pull off an unlikely upset in the Democratic primary, his second mountain is far more imposing.  Given the straight-ticket dominance of the GOP in South Carolina general elections, even a weak “Republican” candidate (ahem, Henry McMaster) would be a virtual lock to win next November.  This goes double for an avowed progressive liberal like Noble.

Third, even if we assume lighting were to strike twice and South Carolinians were to wake up on November 7, 2018 to governor-elect Phil Noble, there is no way in hell Democrats are going to win control of either chamber of the S.C. General Assembly.  In fact, our guess is the state’s perpetual minority party won’t even nominate enough candidates to swing the balance in either chamber – let alone win enough elections to tip the balance of power.  In other words, Noble could threaten and bluster all he wanted as governor – his agenda would still be dead on arrival in the legislature.

Having said all of that, we do look forward to seeing what Noble proposes … and commending our thoughts on his policies to the attention of our readers.