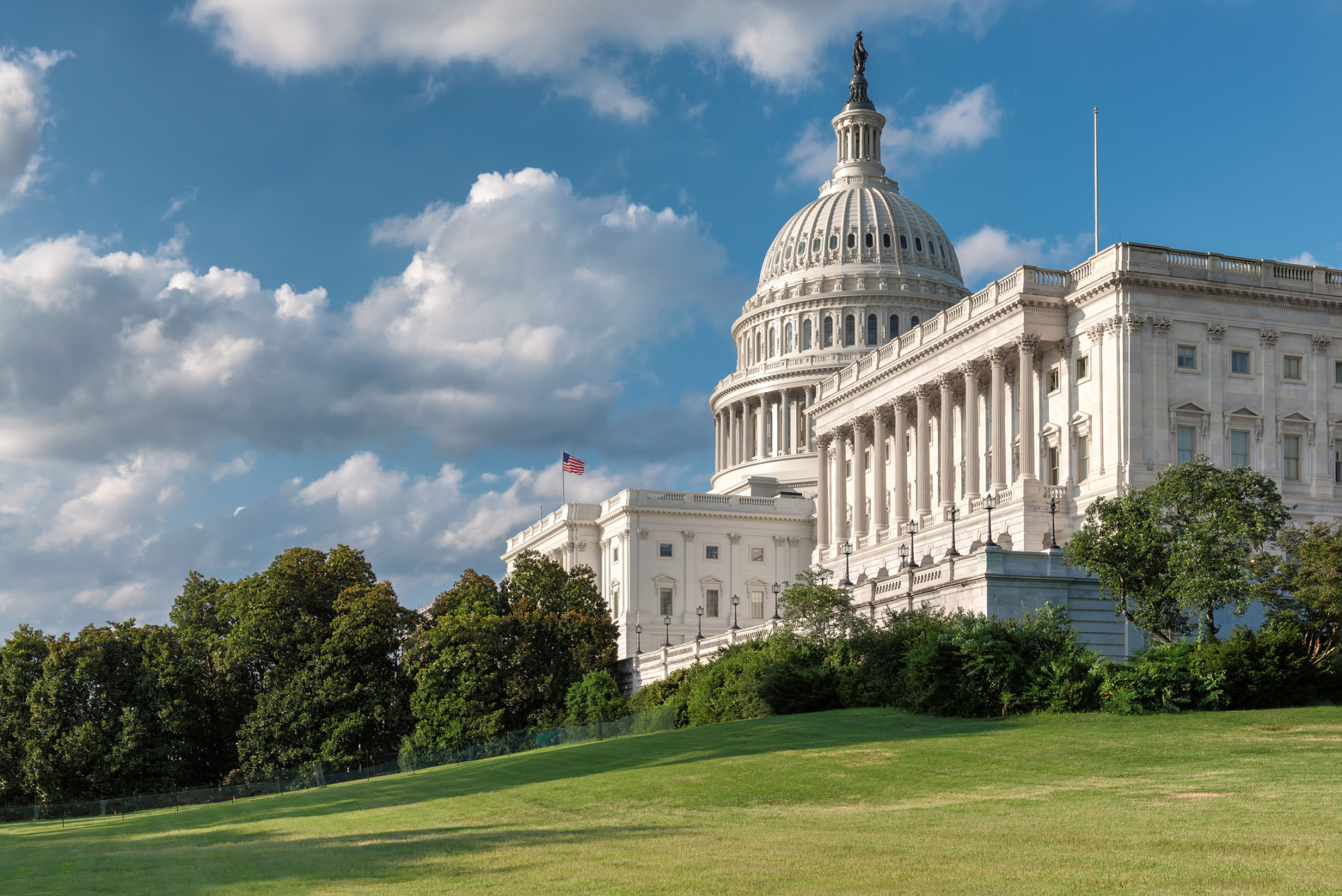 by DAN HAMILTON || The federal government failed us again.  On March 22, a Republican-controlled congress passed a $1.3 trillion dollar spending bill to fund the government through the rest of the fiscal year (just September 30, 2018). On March 23, a Republican president signed this bill into law, ballooning the budget deficit to over $1 trillion and the national debt to $21 trillion.  To truly comprehend $21 trillion, paying that debt with all the household income (according to census data) in the 4th District would take around 1,041 years.  Fiscal conservatism, the driving principle behind smaller government and conservative ideology, appears to be a thing of the past.

The national debt, and figures such as “trillions of dollars”, are rolled out so frequently, the public has become almost numb to them.  Trillions.  Deficits.  Debt.  It doesn’t sting to hear this anymore … but it should.  It’s time to sound the alarm.  To put it simply, the United States government owes more money than all of our economy produces in a year.

To keep up with this, there is a cycle that takes place in Washington that directly impacts the everyday Americans.  The appropriations process in itself is flawed.  Congress doesn’t pass a budget, outline, or any guideline to how tax revenues (your money) will be allocated.  Next, Congress crafts a massive spending bill, which is rolled out with little time for members of either chamber to read.  This bill actually gives out, or “appropriates,” the money.  This is given one simple up or down vote, one shot to allocate $1.3 trillion, in each chamber.  Both chambers received this legislation with less than a day to read all 2,149 pages of how your money is spent.  There is no opportunity for amendments.  Billions of (your) dollars are allocated in ways that are never discussed publicly.

The final step is the signature of the President, who signs the bill into law.  Every President in recent history has caved to the pressures of Washington and signed off personally on trillions of dollars of debt.  In South Carolina, we balance our budget.  In Washington D.C., both parties have given up trying.

Where does this money all end up?  Lots of it is scattered among the sprawling federal bureaucracy, where decisions are made beyond the reach of accountability to the taxpayer …

In 2017, the US Department of Transportation spent $1.5 million to build a bathroom in a park in Queens, New York. That same year, we spent $255 million building highways in Afghanistan. How are the highways in South Carolina and the rest of our country? The government is no longer responsive to the needs of the people.

In my business and my time in the state legislature, I have learned the importance of having balanced budgets.  A key step to this is actually having a budget. With Congress not passing a budget this year, they are essentially giving tax dollars away with no accountability.  I also think it’s important to prioritize what we spend on. In my small business, what we spend money on has to produce results. In the State House, we are required by law to have a balanced budget.  This means we have to make hard choices to fund the programs that work.  The federal government often doesn’t care about results or effectives and they don’t have the courage to make the hard choices.

The historical precedents for the dangers of a high national debt certainly exist:

If the United States doesn’t come up soon with a credible plan to restore the federal budget to balance over the next five to 10 years, the danger is very real that a debt crisis could lead to a major weakening of American power. Call it the fatal arithmetic of imperial decline. Without radical fiscal reform, it could apply to America next.

It’s time for Uncle Sam to get the spending under control. The American Dream will be unattainable if Washington bankrupts our country, and it will nullify all of the good work being done here in South Carolina. Congress has to start building for the future and making hard choices. Our country is rich in resources and the ability to help each other, but we must protect and preserve this opportunity for our future generations. Congress has until September 30th to fix this, but we will do all of this again. It’s time we stand up to reckless spending in Washington before it’s too late. 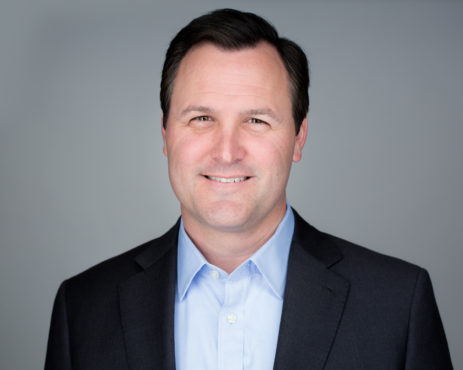 Dan Hamilton is an Upstate businessman and member of the South Carolina House of Representatives. He employs over 500 people across the Upstate and is consistently rated as one of the most conservative members of the SC House by the South Carolina Club for Growth.