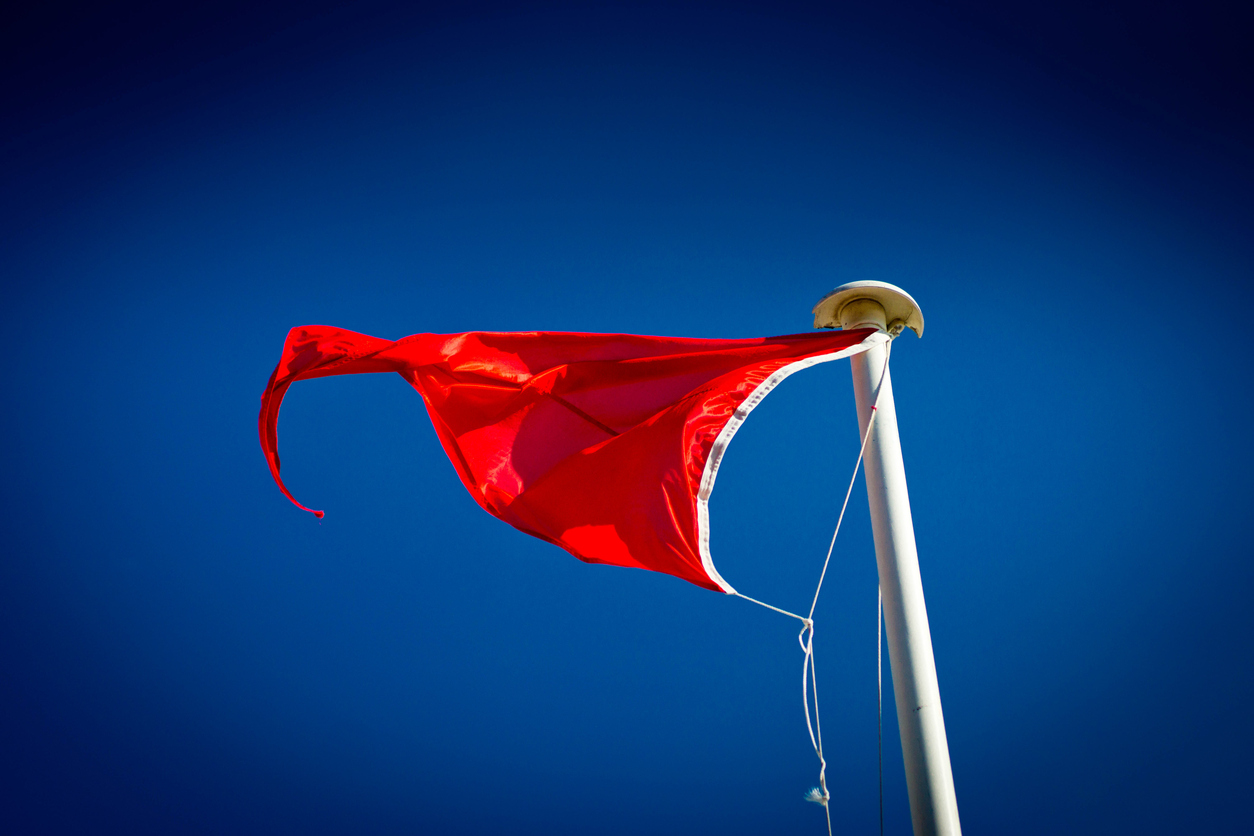 Just when Americans thought they were finally ready to say au revoir to a record-shattering 2017 hurricane season and settle into fall football, pumpkin-spiced beverages and holiday planning … along comes tropical depression sixteen.

As of this writing, the soon-to-be-named storm is located approximately 25 miles south of San Andrés island … which situated in the Caribbean Sea north of the isthmus of Panama.  Its maximum sustained winds are only thirty-five miles per hour, but if projections from the National Hurricane Center (NHC) in Miami, Florida are accurate (which is anybody’s guess) it could soon become a threat to the American mainland. 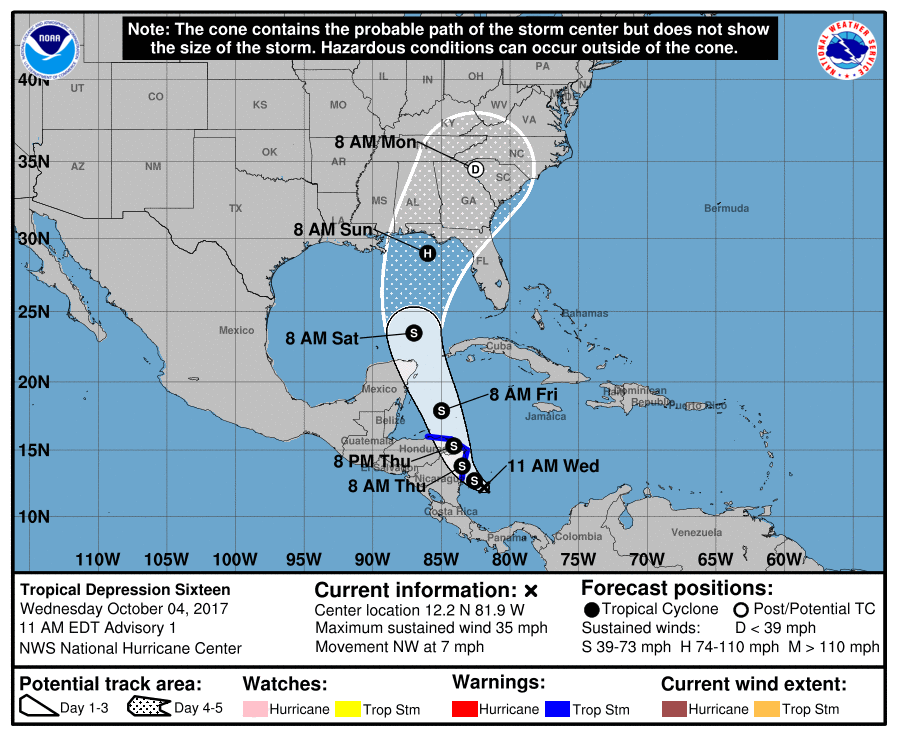 If those forecasts hold, Florida appears to be in line for yet another hurricane landfall sometime Sunday afternoon … while South Carolina could be in store for some serious weather associated with this tropical system beginning early next week.

“The main threats to South Carolina and Georgia will be minor to possibly moderate coastal flooding and isolated tornadoes, although localized flooding rainfall and tropical storm force winds of 40 miles per hour or more are possible,” the National Weather Service (NWS) branch based in Charleston, South Carolina noted.

With mega-hurricanes Harvey and Irma already battering the continental United States – and Maria doing catastrophic damage to Puerto Rico – this is absolutely the last thing the country needed right now.

Hopefully any impacts to the United States will be minimal … but we’ll have to wait for the Palmetto State’s “Foghorn Governor” Henry McMaster to locate the “brain” of this system to know for sure.