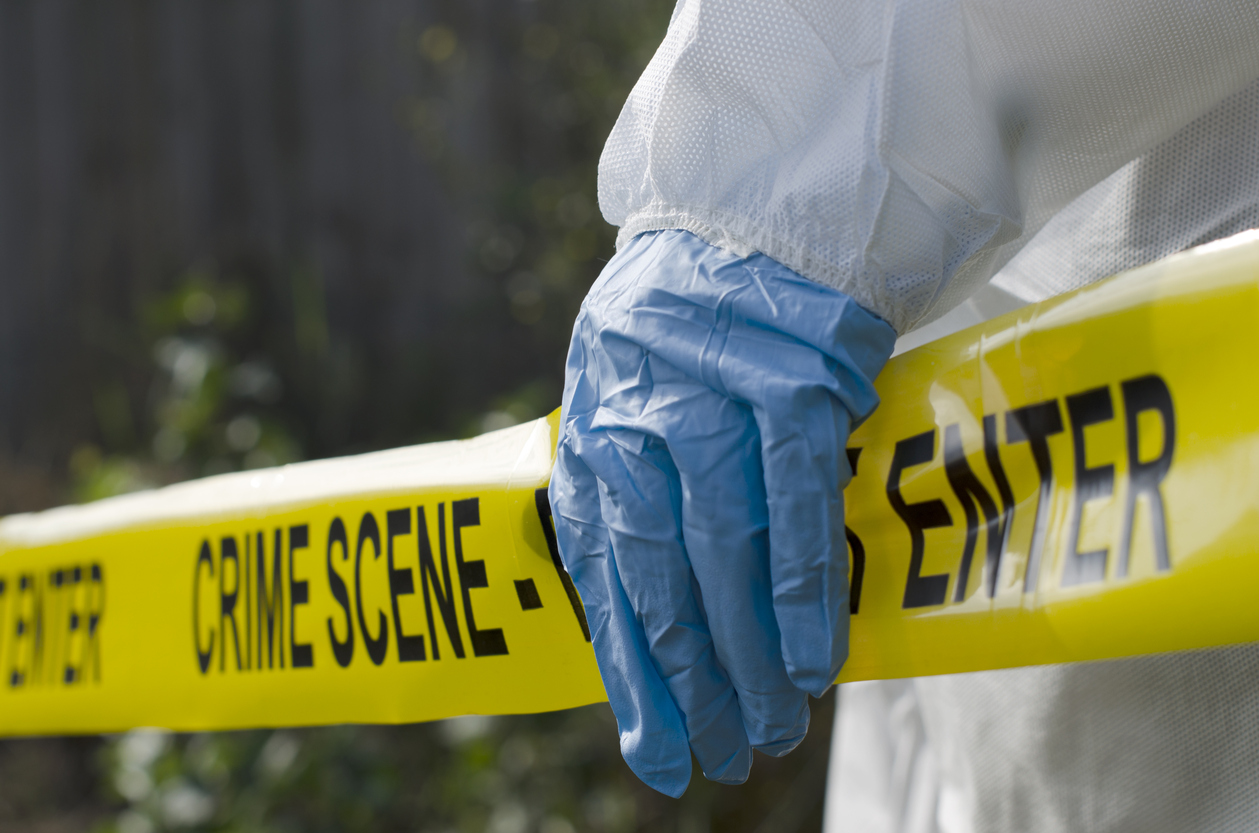 Warrants were issued this week in connection with a fatal shooting that took place in Lancaster, South Carolina last week.

Demarcus O. Foster, 29, of Lancaster has been charged with assault and attempted murder after shooting Joel McLemore in the head in downtown Lancaster last Wednesday.  Seeing as McLemore succumbed to his wound, a murder charge will likely be filed against him this week.

According to his obituary, McLemore was a construction worker who attended the University of South Carolina.  He lived in Lancaster and was 29 years old.

All three suspects are black.  McLemore, the victim, was white.

There is no known motive at this time for the slaying.

Here are copies of the warrants … 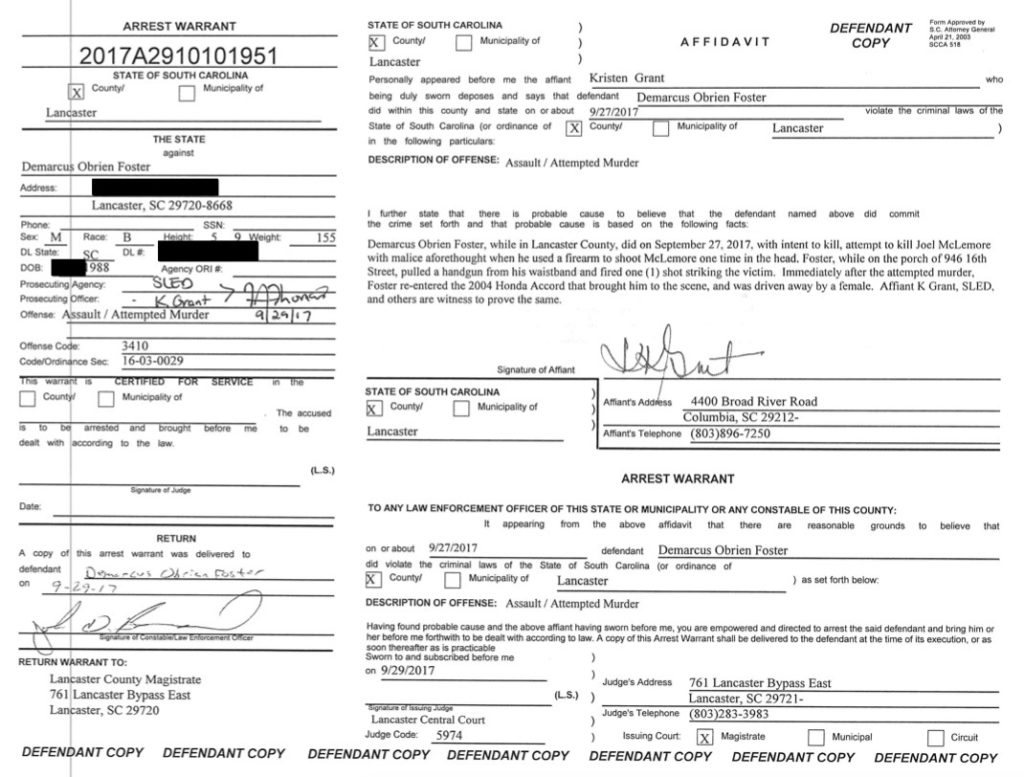 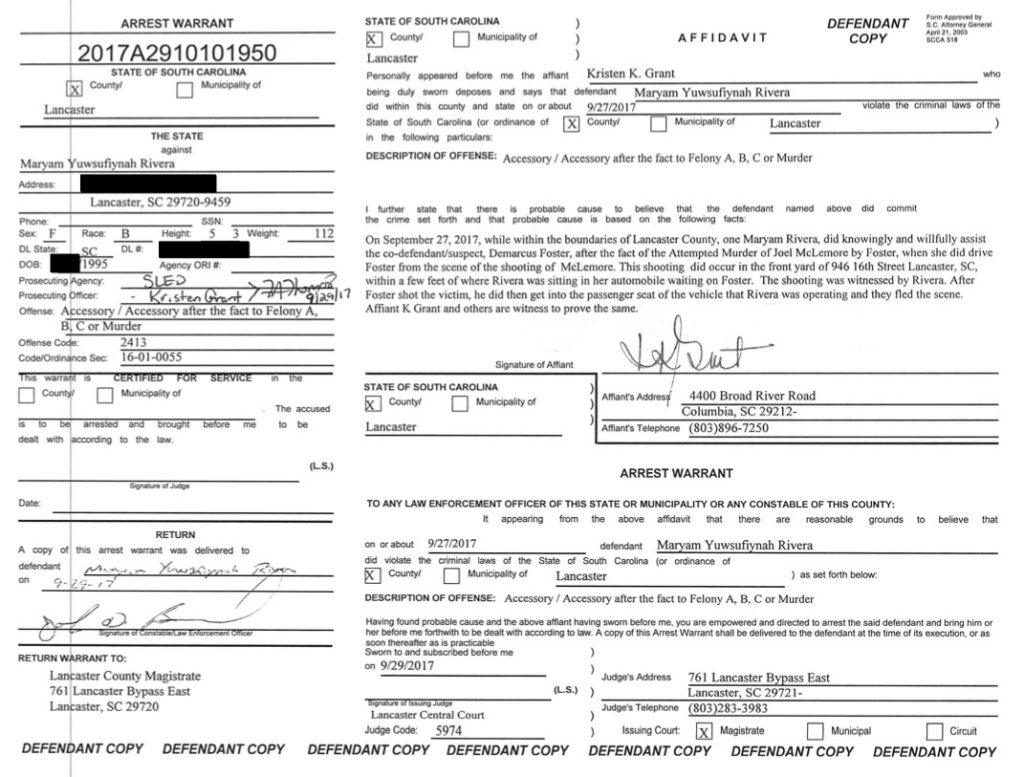 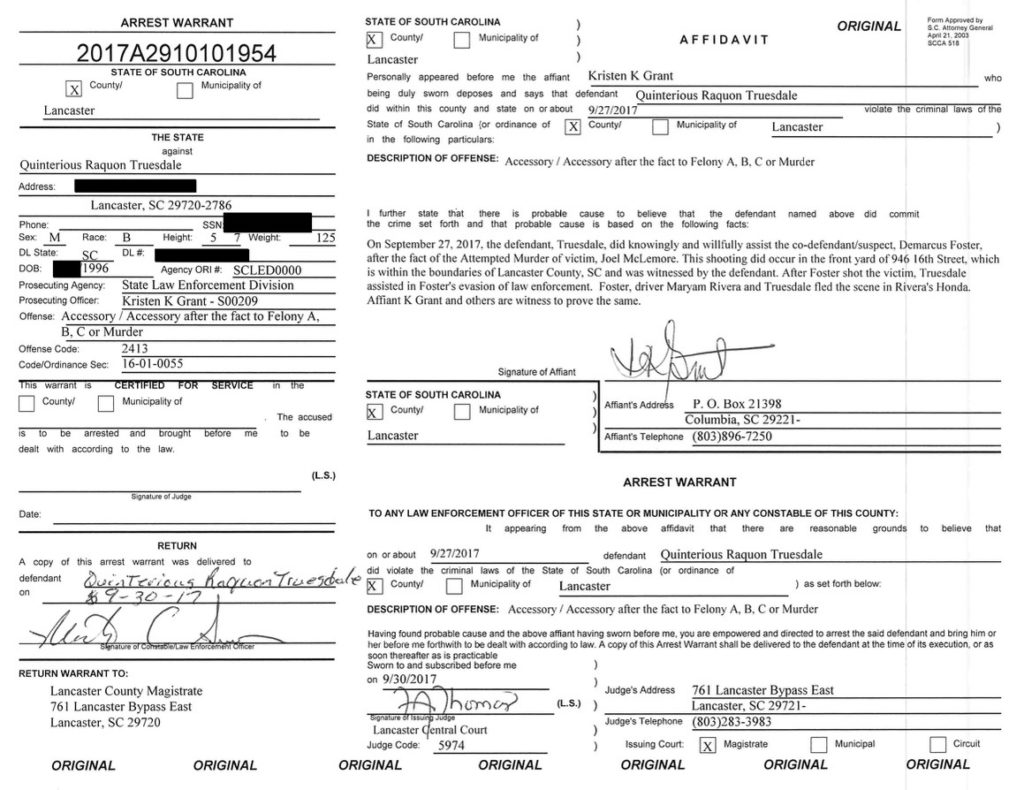 As with any individuals accused of a crime, Foster, Rivera and Truesdale are considered innocent until proven guilty by a jury of their peers.

In the meantime, our thoughts and prayers go out to McLemore’s family and friends.   His funeral is scheduled for 3:00 p.m. EDT this coming Saturday (October 7) at Baker Conference Center  (105 N. Minor Street) in Kershaw, S.C.  A private interment will be held in the Kershaw City Cemetery.

Memorial contributions in McLemore’s memory may be made to the Buford High School Athletic Booster Club in Lancaster, S.C.