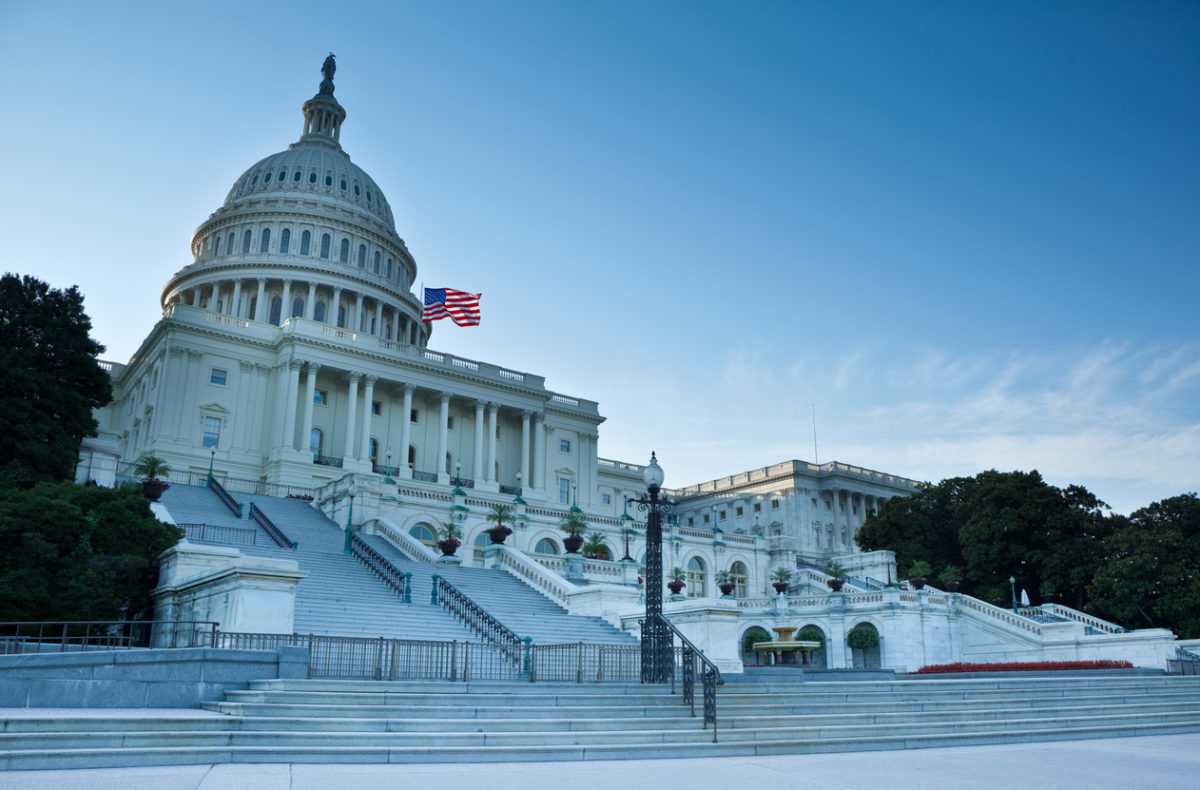 Limited government leaders in Washington, D.C. are pleading with U.S. Senators Rand Paul of Kentucky and Ted Cruz of Texas – urging them to support a watered-down Obamacare repeal bill as a first step toward getting rid of this job-killing, socialized medicine monstrosity.

“Senators Ted Cruz and Rand Paul have spent the better part of six years seeking Obamacare repeal,” said Rick Manning, president of Americans for Limited Government (GetLiberty.org).  “Both are largely identified with ending Obama’s signature health care law, including the individual mandate which punishes those who do not buy insurance, the employer mandate which discourages small businesses from expanding and providing states additional freedom against the federalization of health insurance.”

According to Manning, Paul and Cruz are not to blame for the current situation – in which a weak repeal bill sponsored by liberal “Republican” Lindsey Graham of South Carolina and Bill Cassidy of Louisiana is hanging on for dear life ahead of a key September 30 procedural deadline.

The blame lies instead lies with liberal GOP Senators John McCain of Arizona, Susan Collins of Maine and Lisa Murkowski of Alaska who have conspired to sink previous repeal efforts.

“Murkowski, McCain and Collins’ actions made liars out of every Republican in Washington, D.C. and Graham-Cassidy is the last, best chance to set it right this year,” Manning said.

“Graham-Cassidy is not perfect as it leaves much of the Obamacare architecture in place,” Manning acknowledged. “Unfortunately, it has already been shown that there are not the votes in the Senate for passage of full repeal.  Assuming Murkowski comes to her senses and reads her own campaign brochures, Cruz and Paul need to understand that in order to rid the nation of the scourge of the individual and employer mandates, that some parts of Obamacare will unfortunately be left in place temporarily.  The clock is ticking with a Sept. 30 deadline looming to get this done, and it’s time to get to ‘yes.’ Another Obamacare repeal failure is not an option.”

Paul has said that the Graham-Cassidy bill is not real repeal.

“The current bill isn’t repeal,” Paul said earlier this week, adding that he “won’t vote for Obamacare Lite that keeps 90 percent of the taxes and spending just so some people can claim credit for something that didn’t happen.”

“Calling a bill that KEEPS most of Obamacare ‘repeal’ doesn’t make it true. That’s what the swamp does,” Paul added. “I won’t be bribed or bullied.”

Our view?  We support a full repeal, but we do believe getting rid of the individual and employer mandates would be a positive first step to take.

The GOP Is Kaput