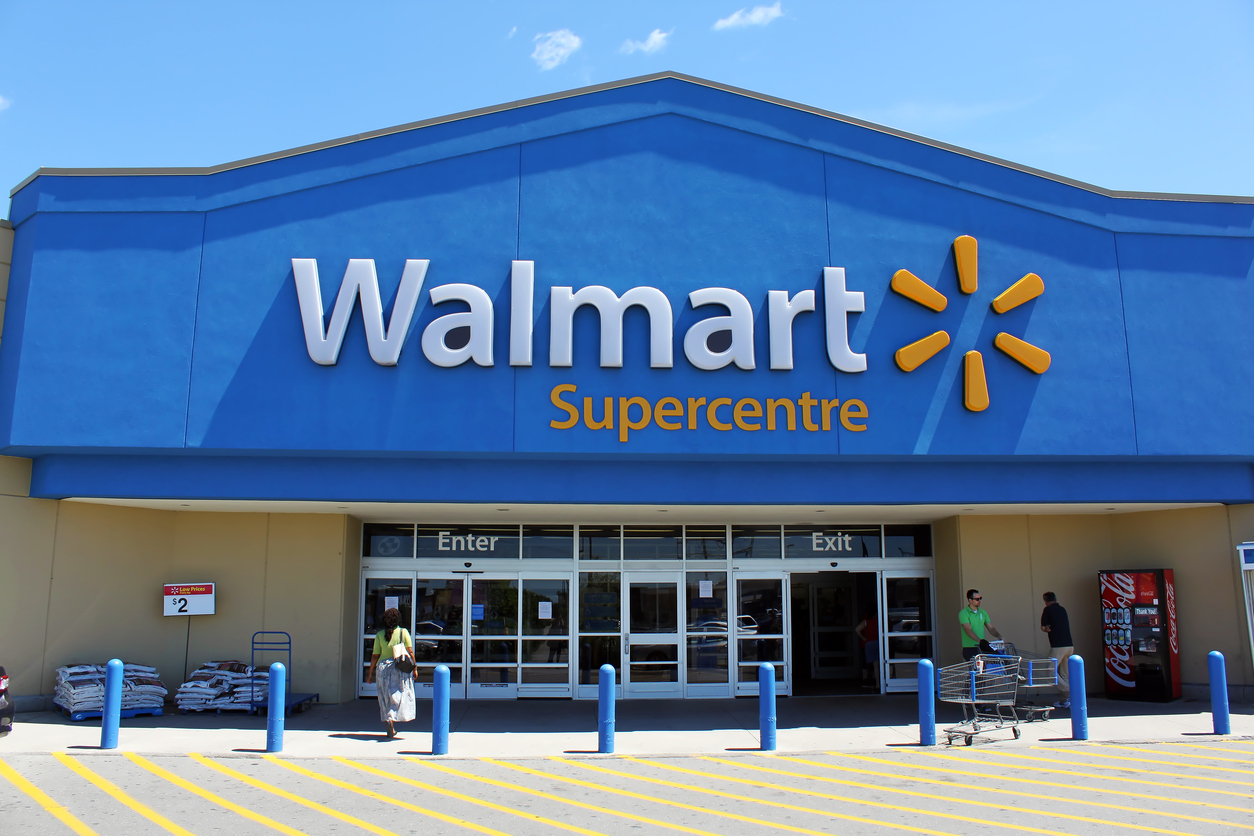 A Midlands, South Carolina man wounded by police during a shootout in a Walmart parking lot several months ago is facing a laundry list of charges in connection with the incident.

Joseph Ryan Morin-Sevrie, 25, of Batesburg, S.C., has been arrested and charged with attempted murder, assault and battery, grand larceny, breaking into a motor vehicle, possession of a weapon during a violent crime, unlawful carrying of a firearm, resisting arrest with a deadly weapon and multiple counts of pointing and presenting firearms at law enforcement personnel.

All of these charges stem from an April 27 incident which took place in and around a Walmart store located on Bush River Road near the intersection of Interstates 20 and 26 in downtown Columbia, S.C.

According to city of Columbia police reports, officers were dispatched to the store after receiving reports that a suspect – later identified as Morin-Sevrie – was armed and acting erratically inside the store.  When officers arrived, he reportedly fled on foot toward a nearby gas station.

That’s when Morin-Sevrie is accused of shooting a 76-year-old man, Wilbur J. Hudson, while attempting to steal his 2004 GMC Sierra pick-up truck.  After wounding Hudson, police say Morin-Sevrie turned his weapon on them.  They returned fire – wounding Morin-Sevrie.

According to our sources, Morin-Sevrie was arrested this week by officers of the S.C. State Law Enforcement Division (SLED) after he was released from custody by the state’s Department of Corrections (SCDC).

Morin-Sevrie is currently being held at the Lexington County, S.C. detention center …