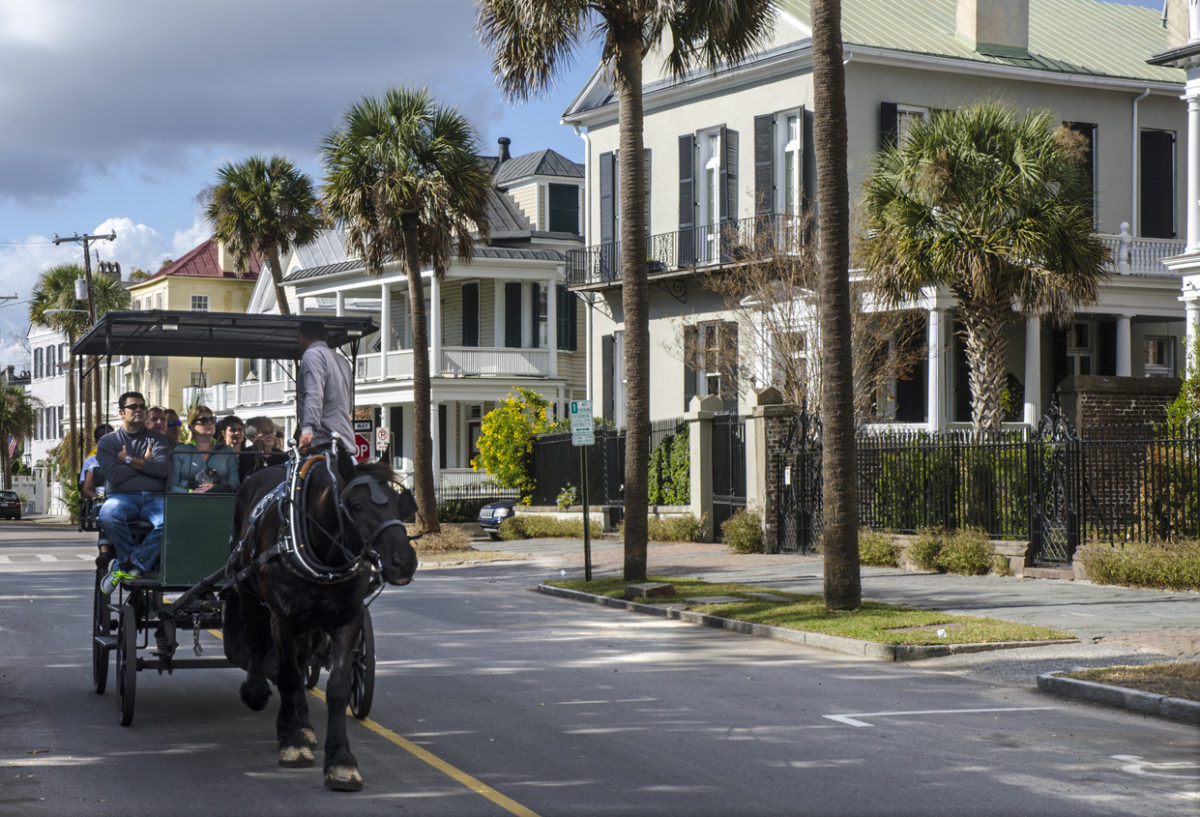 The reality television website All About The Tea had a big story up earlier this week detailing some major changes to Bravo TV’s Southern Charm, a Charleston, South Carolina-based drama that is preparing to begin filming its fifth season.

According to the website, the show’s star – Thomas Ravenel – will be accompanied on the set next season by his new girlfriend, Ashley Jacobs.

According to the site, Ravenel “recently moved the gorgeous California hospice nurse to Charleston.”

Does this mean Jacobs will have a starring role on Southern Charm (perhaps replacing Landon Clements, who according to All About The Tea was not offered a contract by the network)?

Ravenel told us this week he wasn’t sure if the show’s producers were going to sign Jacobs.

“Perhaps she could be seen at some events as my date,” Ravenel said.

In fact, Ravenel told us he hasn’t yet signed his contract for the show’s fifth season.

Jacobs concurred with her boyfriend’s assessment of the situation. 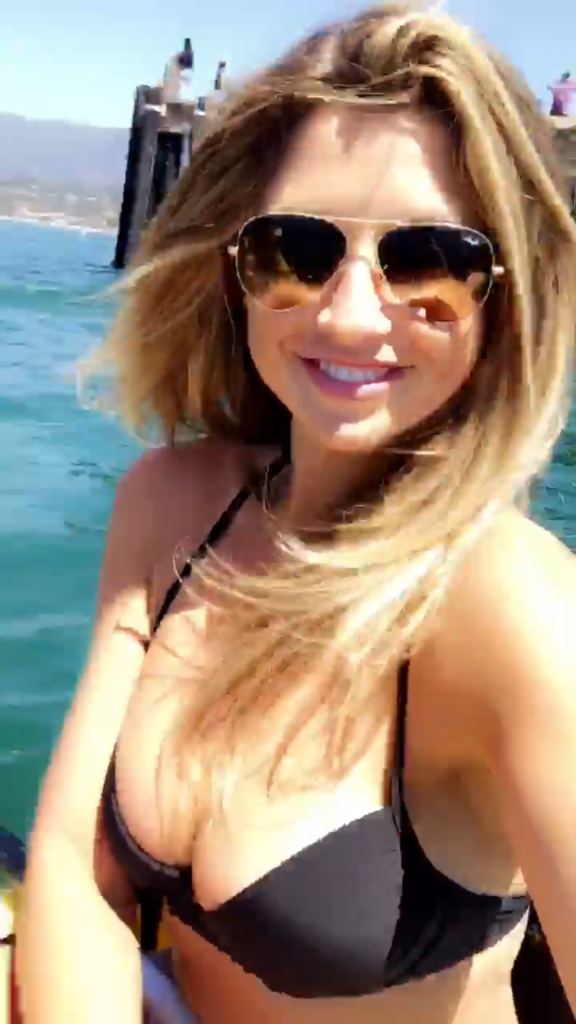 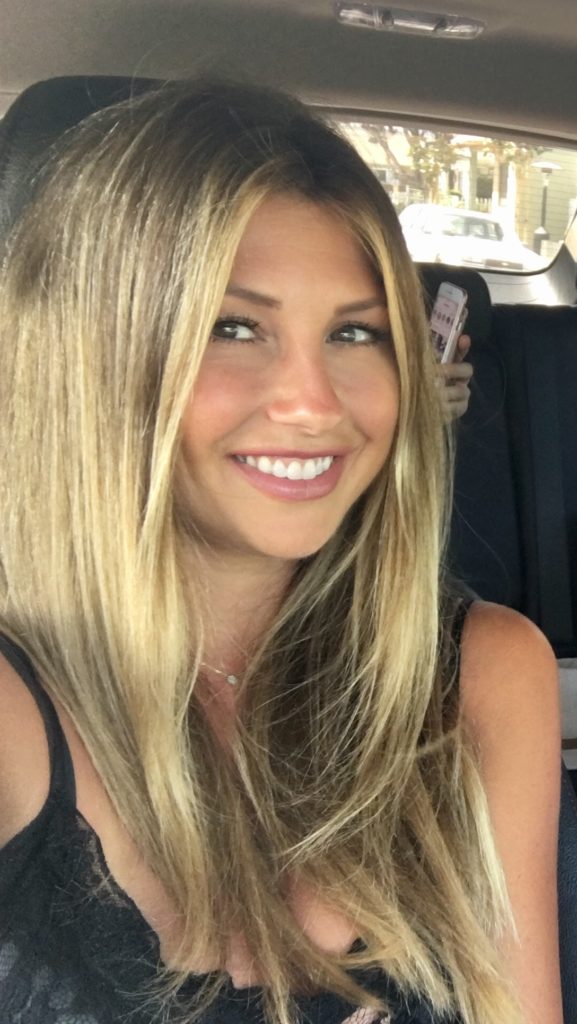 Also returning to the set of Southern Charm this season will be 25-year-old model Kathryn Dennis, Ravenel’s ex-girlfriend and mother of their two children – Kensington Calhoun Ravenel and St. Julien Rembert Ravenel.

The statuesque redhead told us she’s not commenting on her former boyfriend or his new leading lady, but disputed All About The Tea‘s contention that she was “seeing red” over her possible addition to the show.

“I am seeing clearly now, not red,” Dennis said.

Dennis and Ravenel’s combustible relationship – which recently spilled over into the courts – has served as the primary driver of Southern Charm‘s solid ratings for the past three seasons.

Other cast members come and go, but the interplay between Ravenel and Dennis has dominated the drama from the very beginning.

Who deserves the credit for that?  Our website’s founding editor, Will Folks, of course.

Folks connected Ravenel and Dennis back in 2013 – an event which was actually captured by Bravo TV cameras during his cameo appearance on the show’s series premiere.

A New Reality Star Is Born?