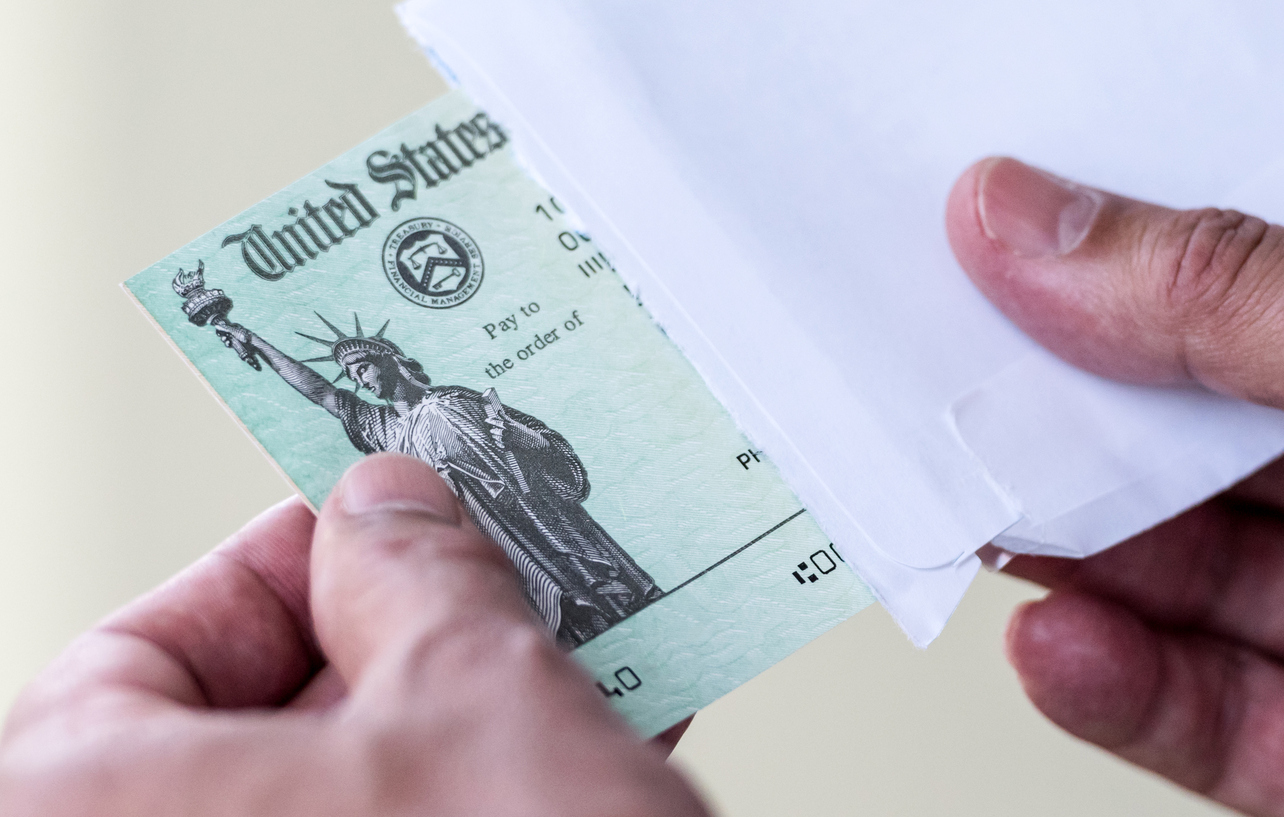 Our friend Robert Romano of Americans for Limited Government  (GetLiberty.org) has a great piece up this week detailing the pitfalls of a proposed “universal basic income” system.

What is universal basic income?  It’s a proposal in which the federal government would guarantee that all citizens – whether they work or not – receive a specified annual income (or basic income guarantee) beginning after their sixteenth birthday.

According to Romano, such a system would mark the end of capitalism as we know it.  Specifically, he says adding this new entitlement would “crowd out other potential opportunities in the economy.”  He also says it would “dis-incentivize risk-taking and reward complacency – wrecking individuals’ sense of purpose.”

Those are all good points … and if politicians in the United States were to propose implementing a basic income guarantee as a supplement to our existing entitlement behemoth, our founding editor Will Folks would most assuredly throw one of his legendary tin-foil hatted hissy fits.

Seriously … something like that would completely set him off.  And with good reason!

Entitlements are already bankrupting American taxpayers.  Does anyone seriously think that our government – which is currently $20 trillion in debt – can afford to spend $2.5 trillion annually (at least) on a new entitlement program?

But what if such a program was not offered “in addition to” existing entitlements – but rather offered as a replacement?

If so, that would seem very similar to economist Milton Friedman’s “negative income tax.”  Under this plan, individuals below a certain monetary level would not only avoid having to pay income taxes, they would receive direct cash supplements from the federal government – money they could spend on whatever they choose.

The goal of the negative income tax?  Replacing the perverse, dependency-inducing incentives of the current welfare system and empowering a more consumer-driven benefits system – all while eliminating vast swaths of bureaucracy.

“We don’t necessarily like any form of welfare, but it’s easy to see how such a system would be infinitely preferable to the current, ever-expanding maze of entitlement,” we wrote in addressing this issue back in 2014.

We’re hard core limited government libertarians here at FITSNews, but we try not go “all in” on our ideology – or anyone else’s ideology, for that matter.  We believe in data, and we believe the data proves conclusively that the era of big government in America has been an unqualified economic failure.

In our view, it should be the policy of government at every level to focus on core functions and let the private sector do the rest.  To the extent there needs to be a social safety net to provide for the poor, we have no problem with some sort of “basic income guarantee” or “negative income tax” – so long as this benefit is provided in lieu of existing entitlements, not in addition to them.

Also we would insist upon certain work requirements for able-bodied recipients without children – so as not to further perpetuate dependency in our nation.

Do you support government providing citizens with a universal basic income?