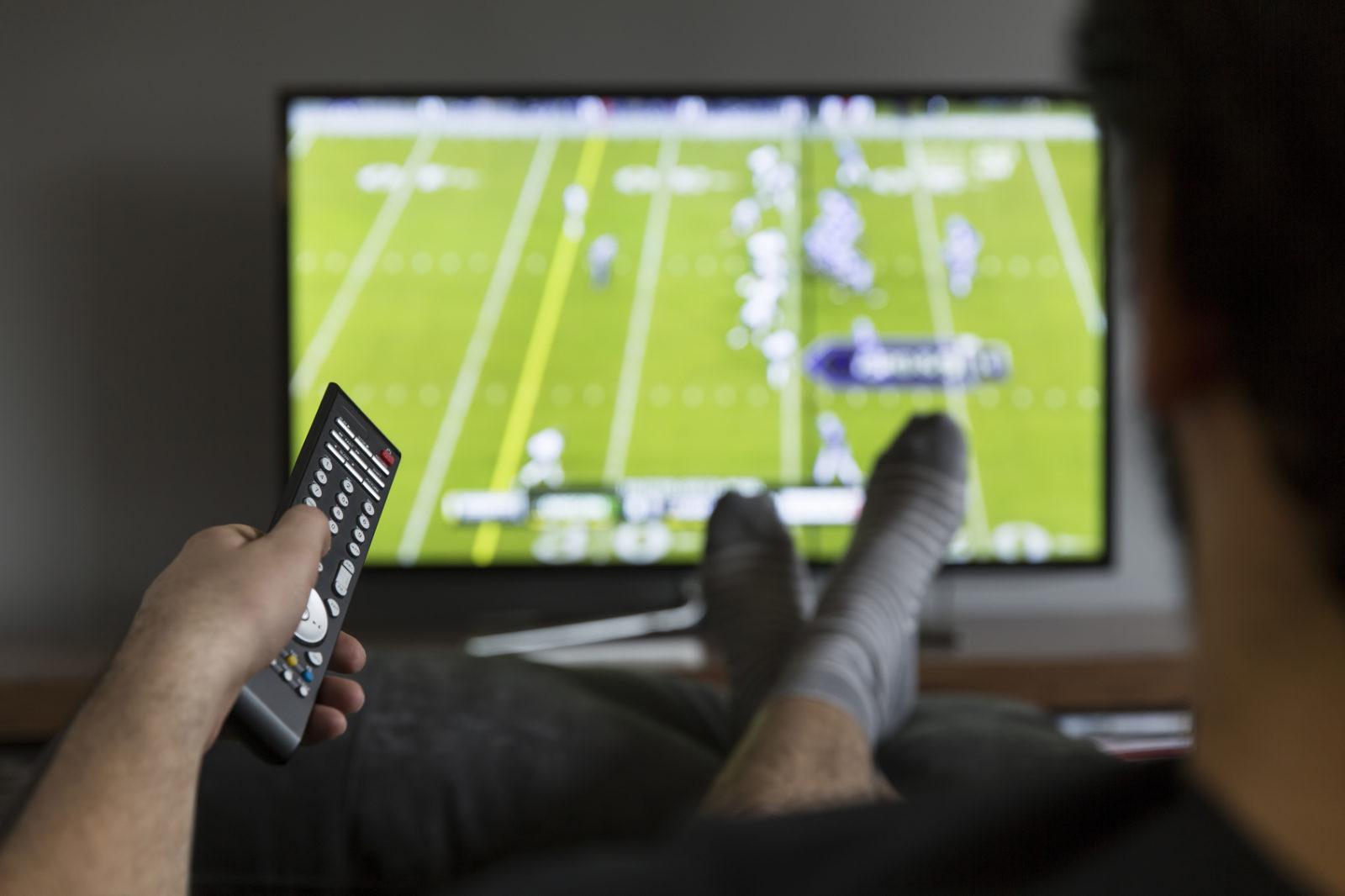 The National Football League (NFL) can no longer blame presidential politics or bad matchups for its early-season ratings decline.

That’s because its early season ratings decline is now a midseason ratings decline, too.  Also, there is polling showing that fans are turned off by the #BlackLivesMatter protests initiated prior to the start of the season by San Francisco 49ers quarterback Colin Kaepernick.

According to a Seton Hall poll released late last month “the leading factor … was players not standing for the national anthem.”

All told, 56 percent of respondents cited the national anthem protests as a reason for the ratings decline.

“It is somewhat remarkable that the impact of the national anthem protest seems to hold, given that the action occurs pre-game and isn’t even televised,” poll director Rick Gentile said.

According to Sports Media Watch, Thursday evening’s game between the Atlanta Falcons and the Tampa Bay Buccaneers drew just 5.8 million viewers – down 34 percent from the same week a year ago.

So far this season 25 of 26 primetime NFL games have seen lower ratings than the previous year – with 15 of those 26 broadcasts experiencing double-digit declines in viewership.

We support the right of NFL players not to stand during the national anthem if that’s their choice.  But we also support fans who choose to boycott watching the game in response to such pretentiousness.

That’s what the marketplace is all about, people …