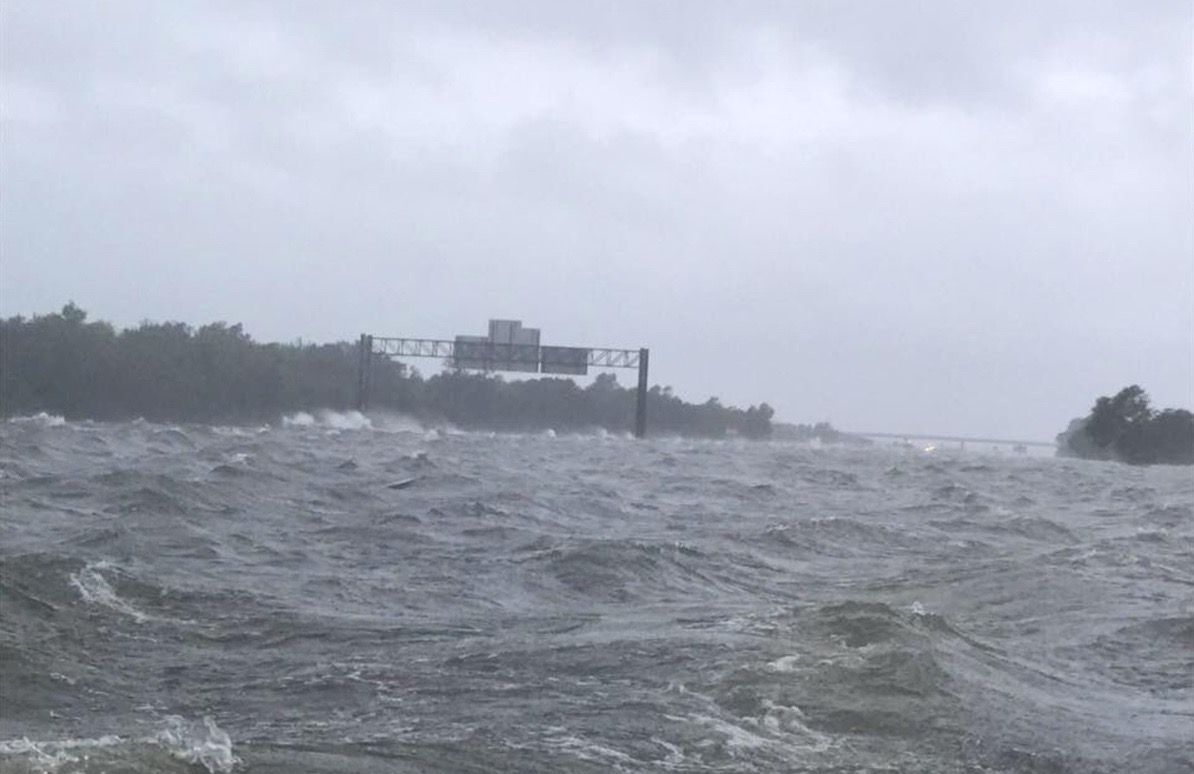 Hurricane Harvey came out of nowhere … but its impact is going to be felt for months and years to come.  In fact one estimate has the storm causing an unheard of $190 billion in damage.

“This is the costliest and worst natural disaster in American history,” said Dr. Joel N. Myers, founder of AccuWeather.  “The disaster is just beginning in certain areas. Parts of Houston, the United States’ fourth largest city will be uninhabitable for weeks and possibly months due to water damage, mold, disease-ridden water and all that will follow this 1,000-year flood.”

That’s nearly one percent of the United States total gross domestic product – and would roughly equal the combined price tag from Hurricane Katrina in 2005 ($108 billion) and Hurricane Sandy in 2012 ($75 billion).

Harvey is responsible for at least 31 deaths – a figure that is likely to rise in the days and weeks to come.  The storm went from a disorganized tropical depression to a category four monster in the span of just forty-eight hours – coming ashore late Friday before settling into a holding pattern over southeastern Texas for several days.

Harvey’s lack of forward motion inundated the Houston area with rain, a whopping 19 trillion gallons of it, to be precise.

One Texas town – Cedar Bayou – registered 51.8 inches of rainfall, a new record for a tropical system.

In addition to citing the storm’s massive price tag, AccuWeather’s Myers had less-than-kind words for Texas officials’ handling of the storm.

“Public officials were slow, in some cases, to react or to know what to do, which affected too many people and caused the loss of property and damage and destruction,” he said.  “This was unfortunate because when a natural disaster threatens, minutes and hours count and preparation and risk avoidance is imperative.”