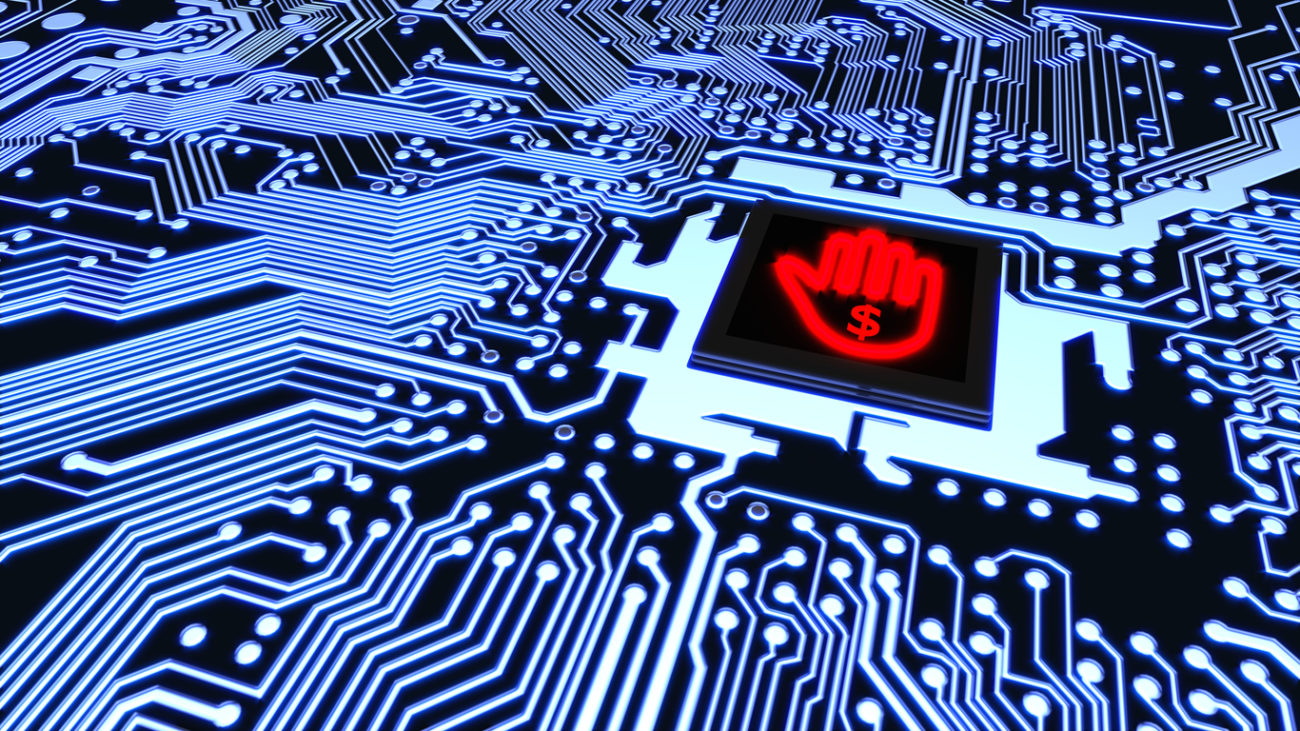 A Lowcountry South Carolina school district was hit with a ransomware virus several weeks ago – but didn’t inform the public about what happened until yesterday.

“They quietly posted (a letter) on the website and called parents telling them to go to the website,” one parent in the district told us.

Officials with Dorchester County School District 2 also paid the hackers’ demand … coughing up $3,000 through their insurance provider to regain access to the encrypted files.  Of course that amount is likely a pittance compared to the resources expended by the district in combatting this breach.

According to a letter posted to the Dorchester school district website this week, its data center in Summerville, S.C. was “attacked by a Ransomware Virus that disabled the district’s operating system and database on 25 of 65 technology servers.”

The letter (.pdf) did not say when the ransomware attack occurred, only that it happened “during the summer.”

The attack encrypted data on the affected servers, “rendering it inaccessible.”

According to the district – which consulted with state and local law enforcement agencies and private technology companies in the aftermath of the attack – there was “no identity theft”associated with the breach, nor was student or staff information accessed by the hackers.

“There was no evidence found by any of the investigating agencies and companies that any student or staff information had been compromised or accessed by anyone,” the letter assured parents.

Even more ominous?  Dorchester says it isn’t the only district hit by such an attack.

“Several school districts in the state have experienced a similar corruption of servers,” the district’s letter to parents noted.

We wonder … how many other school districts in South Carolina have been hit by such attacks and failed to inform parents?

The district says its investigation of this incident is “ongoing.”  We’re told that agents from the S.C. State Law Enforcement Division (SLED) and the Federal Bureau of Investigation (FBI) are participating in that inquiry.

Stay tuned … if we hear more, we’ll be sure to pass it along.