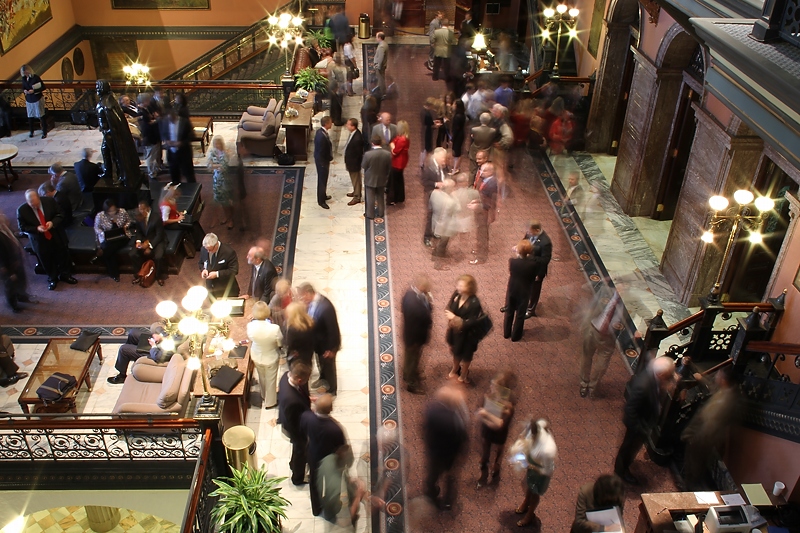 Dwyer Scott, a Myrtle Beach-based chiropractor, recently announced that he would enter the race to fill the seat vacated abruptly earlier this month by former state representative Mike Ryhal.

“I will love to have the opportunity to serve the people of District 56 and the Carolina Forest area!” Scott wrote on his Facebook page. 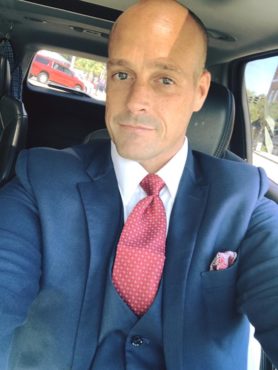 All three candidates have filed to run in the GOP primary.  So far no Democrats have filed paperwork to run.

Will any more candidates jump in?

Sources close to financial advisor Scott Pyle – another “Republican” who ran unsuccessfully the State Senate last year – is unlikely to enter the race.  And of course former state representative Thad Viers – whose candidacy would have been one for the ages – is ineligible to run, unfortunately.

Filing for this special election will close at noon on Saturday, September 2 – with partisan primaries scheduled to be held on October 24.  If runoffs are necessary to determine the major party nominees, those would be held on November 7.

The special election itself is scheduled for January 2.