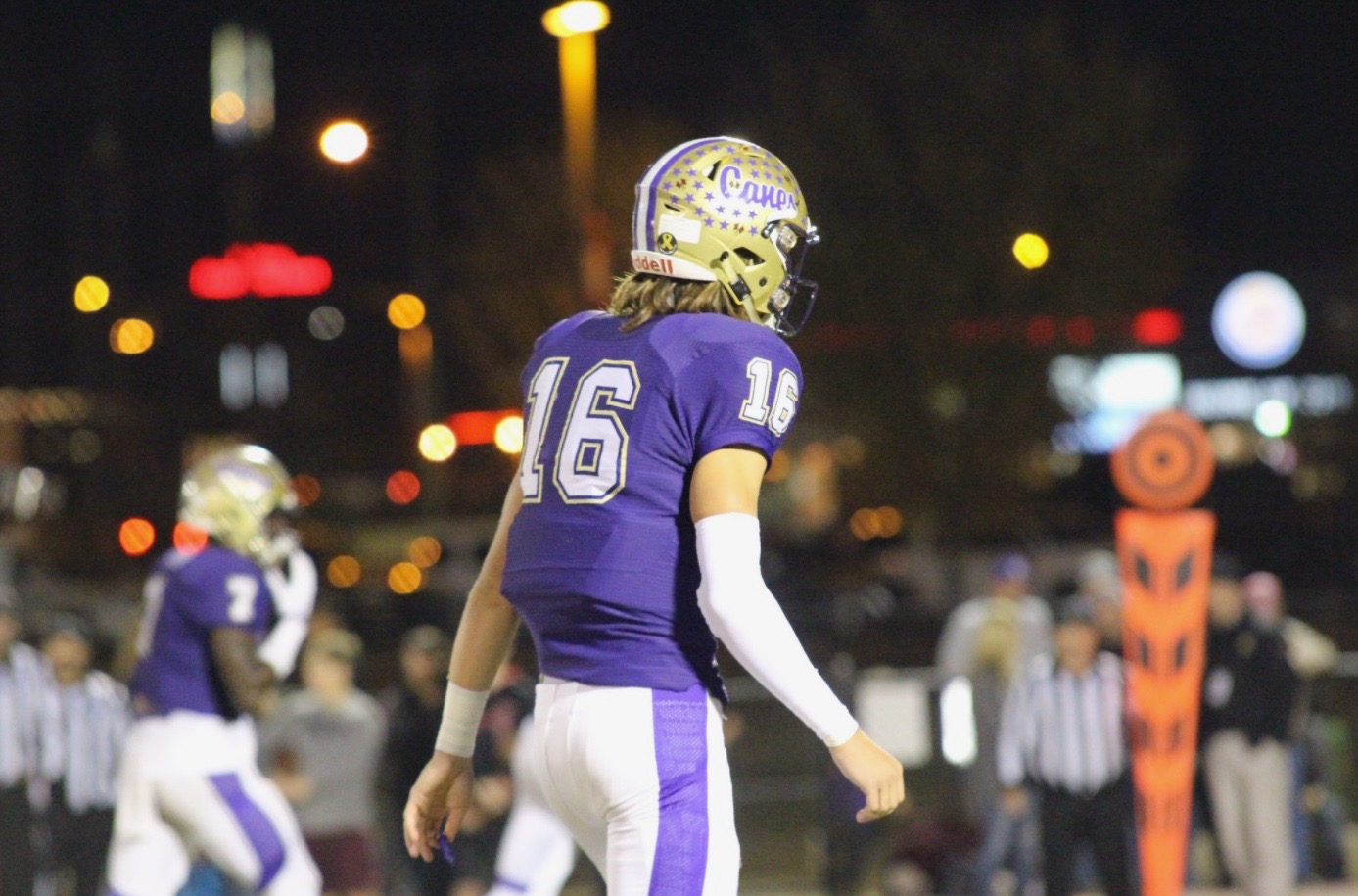 In our view, he should have won the Heisman Trophy … and his selection by the Houston Texans with the No. 12 pick in the 2017 NFL draft strikes us as an even better choice than Jadeveon Clowney was three years ago.

In three seasons at Clemson, Watson posted a 32-3 record – good for the best winning percentage in school history.  He is also the school record holder in career completion percentage (.674), passing efficiency (157.5) and total offense per game (318.3).

Watson’s accomplishments are even more impressive considering he followed Tajh Boyd – who rewrote the Clemson record book during his career in Tigertown from 2010-2013.

Incredibly, the best could be yet to come for Clemson fans …

We’re referring to Trevor Lawrence, arguably the No. 1 overall talent in the class of 2018 and a Clemson verbal commitment.

Standing at 6-foot-6 and weighing in at 208 pounds, Lawerence is on the verge of shattering Watson’s high school records in Georgia.  During his 46-game career at Cartersville high school, he’s completed 700 of 1,122 passes for 11,234 yards and 126 touchdowns.  He’s also picked up 513 yards and nine scores on the ground.

“He can make all of the throws,” Plyler added, noting that Lawrence “does the little things well.”

Lawerence completed 18-of-22 passes for 400 yards and five touchdowns in last weekend’s season opener against the Bartram Trail Bears of Florida.

“He is a rare high school quarterback that looks safeties off,” Plyler wrote. “He also has the natural ability to feel pressure coming and has the feet to move around in the pocket and escape the pocket when that is required.”

Obviously Lawrence’s physical and mental attributes compare favorably to where Watson was at this stage of his evolution.

Can he duplicate Watson’s heart, though?

Remember, we’re talking about a player who defeated South Carolina in 2014 on a torn anterior cruciate ligament (ACL) – and who survived an absolute bludgeoning at the hands of the nation’s top defense in last year’s title game.

As gifted and smart as Watson was on the college gridiron, his toughness is what made him a legend.

Can Lawrence match that?

If so, Clemson fans could be celebrating another title sooner than they think …