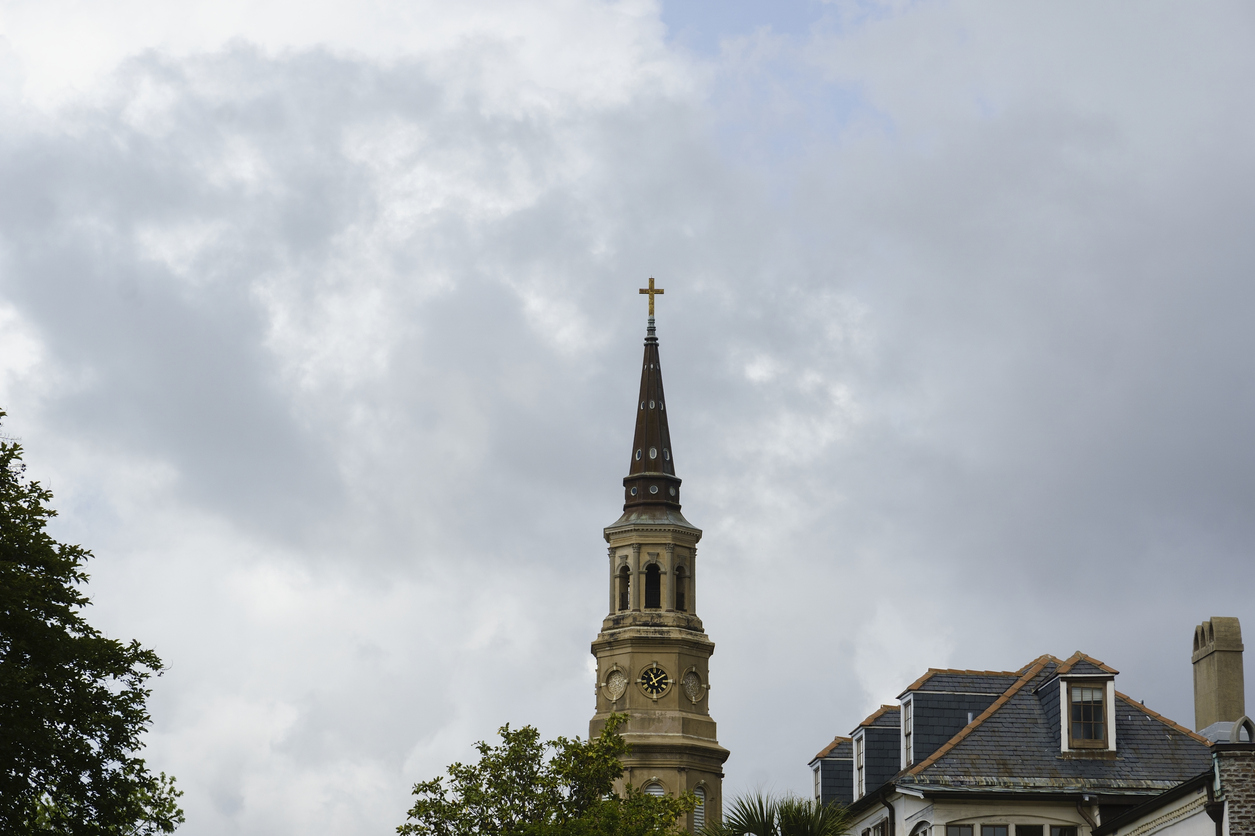 I’m writing to clarify a few points in your recent articles on the South Carolina Supreme Court’s August 2nd ruling in the matter of the Episcopal Church.

1.  The Court was actually ruling on a lawsuit against the Episcopal Church brought by a former bishop, Mark Lawrence, and 36 parishes aligned with him.  The Church did not initiate the lawsuit.

2.  In that lawsuit, Lawrence and the parishes were asking for a declaratory judgement on the extent to which state courts in South Carolina can override the governing structures of a Church like the Episcopal Church on matters of property ownership and corporate control.

3. The Church responded that ever since 1872, the U.S. Supreme Court has upheld the Constitutionally-protected right of denominations like the Episcopal Church to resolve these kinds of cases within their own governing structures.

However, Goodstein disagreed and ruled that, as a state court judge, she had the authority to override the Church, and granted Lawrence and the 36 parishes everything they asked for.  The Church then appealed to the high court.

4.  The case was never about “religious freedom.”  There was nothing in the lawsuit alleging that someone’s Constitutionally-protected right to practice his or her religion was an issue.  In fact, Lawrence’s attorneys repeatedly denied that their case that raised any Constitutional concerns at all.  Goodstein agreed.

5.  The same was true with homosexuality.  During the trial, Lawrence and dozens of parish leaders testified that their lawsuit had nothing to do with gays in the Church.  Once again, Goodstein agreed.

6. On August 2nd, the S.C. Supreme Court overturned Goodstein’s ruling saying that a local congregation is part of a denomination like the Episcopal Church if it has ever explicitly affirmed its intention to operate under the denomination’s constitution and governing structures.  In the Episcopal Church, those instruments of governance, known as its Constitution and Canons, say that the Church has an ownership interest in any parish that has made such an affirmation.

The justices found that among the 36 pro-Lawrence parishes, 29 had made such a declaration.  The others were free to leave.

7.  There is no “right to disassociate” in the Constitution of the Episcopal Church any more than the United States Constitution allows states to secede.  If a parish wants to leave the Church with its property, the Church must first agree to waive its ownership interest in the property.

8.  Lawrence was actually not booted from the Episcopal Church.  He left on his own in spite of the urgings of Church leaders that he stay.

In 2011, a handful Episcopalians in the Diocese complained to the Church’s disciplinary board that a number of Lawrence’s actions as their Bishop exceeded his authority.  Among their allegations was that Lawrence was secretly giving away millions of dollars in parish properties without the knowledge or consent of the Church.

In late 2012, the board certified that in three instances he had overstepped his authority. Following its established procedures, the Church asked Lawrence to meet with his fellow bishops to respond. Lawrence refused, and instead announced that he had left the Church.

9.  It is true that Justice Kaye Hearn did not recuse herself on this case even though more than four years ago, she’d been a member of a parish that supports Lawrence.  As it turned out, that parish was one of the seven the Court allowed to leave with its property.

Lawrence’s attorneys have never explained why they did not ask Hearn to recuse herself.  One theory is that the Church’s attorneys might have countered with an objection to former Chief Justice Jean Toal’s participation because of her close personal ties to Lawrence’s legal team. Lawrence’s entire strategy with the Court was aimed at Toal’s writing a majority opinion in his favor, so they may have figured that Toal would be strong enough to keep Hearn in check.

10.  Hearn did criticize Lawrence’s behavior as a bishop, and she was not the only one. During oral arguments, Toal questioned whether Lawerence had forfeited his authority as a bishop within months of his consecration because of his acts of disloyalty. As it turned out, none of those criticisms appear to have been an issue in the Court’s resolution of the case.

11.  The group to which Justice Hearn and her husband, George Hearn, belonged is called the Episcopal Forum, and its mission is to promote the work of the Episcopal Church in South Carolina.  That one or both Hearns were on the group’s mailing list along with many others only demonstrates that they were interested in the work of their church.  Neither Justice Hearn, her husband, nor the organization was involved in filing the complaints against Lawrence.

12.  Finally, I would disagree with you that the rationale for Lawrence’s lawsuit or Goodstein’s ruling constituted a “conservative” perspective on the issues in the case.

It is hard to imagine there has ever been a ruling in any court in the country that took such an expansive view of the government’s power to impose its will on established religious organizations.

Most conservatives in South Carolina do not want the courts monkeying around in their churches, and surely can see Goodstein’s ruling as encroachment by an overreaching judiciary.

Had the Court upheld Goodstein, it would have invited a torrent of lawsuits by Methodists, AMEs, Presbyterians, Greek Orthodox, Lutherans, and many more asking state courts to intervene in all kind of denominational and congregational disputes that currently are resolved internally.

The Court’s ruling overturning Goodstein is based on a long line of settled U.S. Supreme Court rulings going back to 1872, that include recent decisions by supreme courts in Oregon, Georgia, and Virginia. They provide a rational balance between state courts and Constitutional protections.

Our state Supreme Court did everyone a favor by deciding the case in the way that it almost certainly would have been decided after many more years and costly appeals.