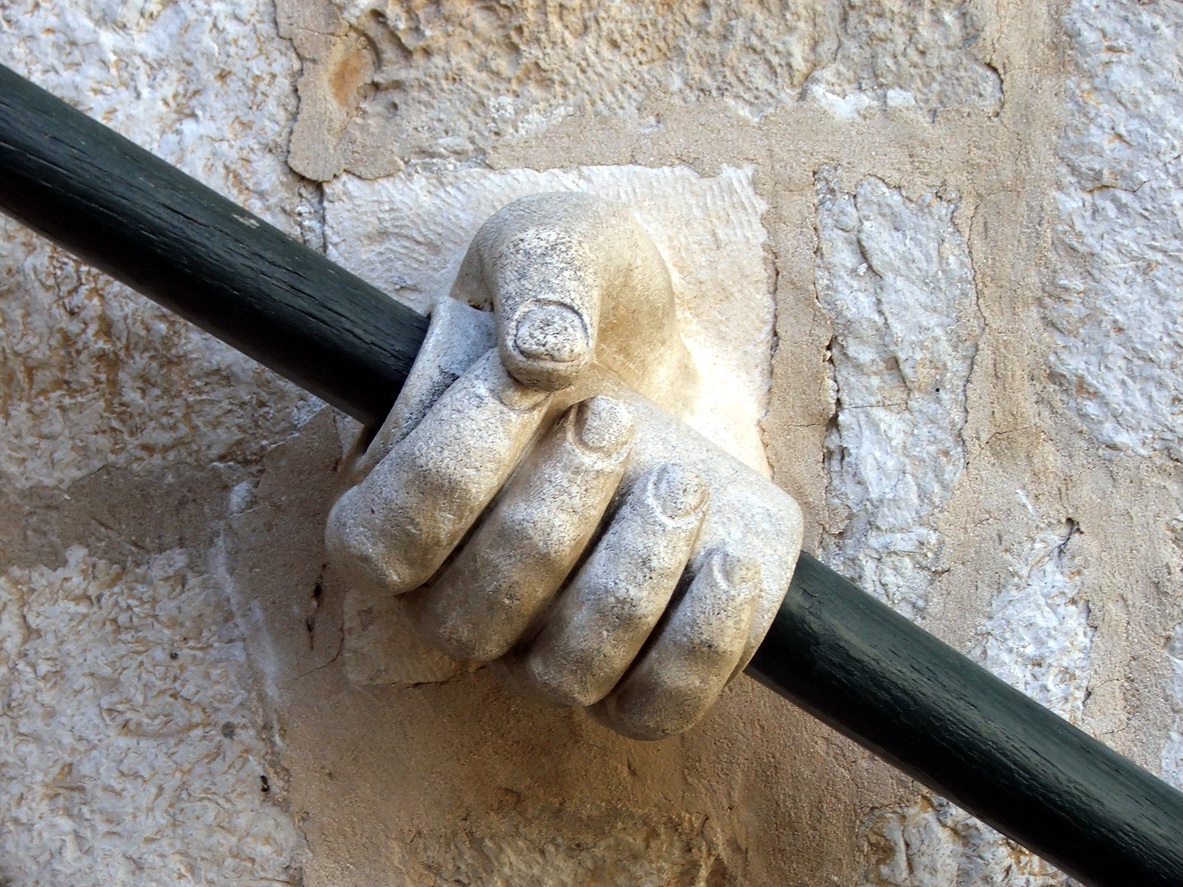 Over the past week, we’ve argued that the goal of America’s governing elite – and its political and media mouthpieces – was to use the deadly Charlottesville riots to further divide the American people against each other.

If Americans of all races – all of whom are struggling to make ends meet right now – can be conditioned to blame each other for their problems, then they will be far less likely to recognize the real enemy.

Here’s an excerpt from our column, entitled “America’s Collision Course …”

Protesters and counter-protesters (in Charlottesville) ignored each others’ constitutional liberties and instead chose to do bodily harm to each other – while inciting others to do similar bodily harm.

Who is to blame for racial violence in America?

Whether you agree or not, you might want to buckle your chinstrap.

According to a column written by Johns Hopkins professor N. D. B. Connolly – and published by The Washington Post – some “rocks” are about to start flying.

“Resistance, be it forceful or clandestine, threatened or explicit, stands as our ‘rock,'” Connelly wrote.  “Segregationists have again assumed their pedestals in the Justice Department, the White House and many other American temples. Paper alone won’t drive them out. Start throwing rocks.”

Connelly’s piece makes clear the “rocks” he wants thrown are figurative – although his reference to “rocks” including literal “forceful resistance” is hard to mistake.

“Let that sink in,” Daniel Lang of the website SHTFPlan noted.  “At a time when our country has never been so divided, and the proverbial smoke is still clearing from a deadly riot in Virginia, one of the most widely recognized news sources decides to post an article that calls for more rioting.”

Here’s more from his column …

It looks an awful lot like the media is trying to foment a war on American soil. What other conclusion can you draw from this very public call to violence? They had to have vetted this piece and understood its meaning and intent, before unleashing it on the world. They have to know the consequences of that, and if they know those consequences, then we can infer their goals.

The mainstream media has just shown us all its true colors. They’ve finally revealed what many of us suspected for a long time. They appear to be trying to convince Americans that it’s okay to hurt, and possibly kill each other for political reasons.