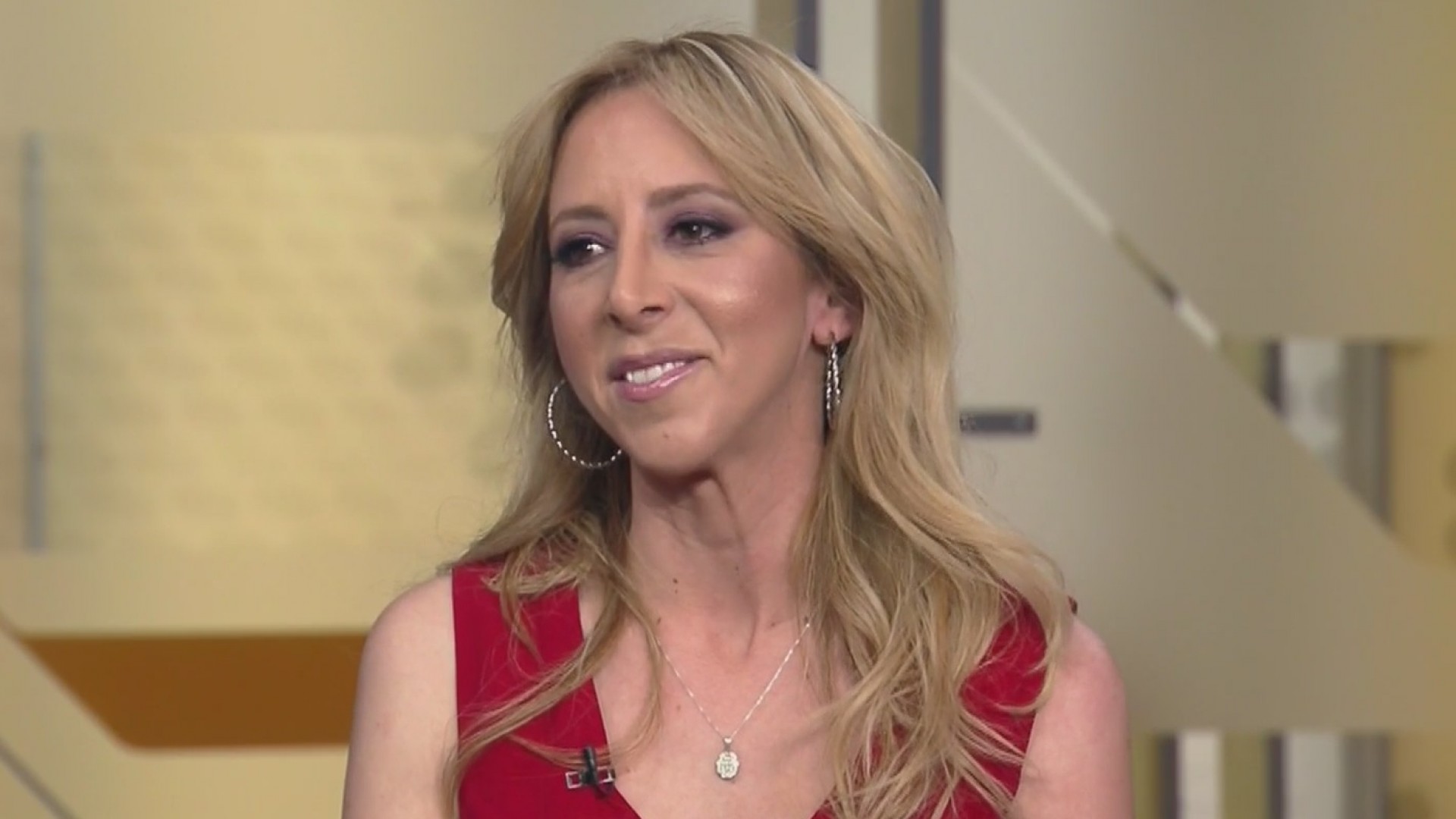 Before the “Cluster Trump” or “Trumpster Fire” there was U.S. president Donald Trump‘s “reality television transition.”

Miller never took the job, though, because it was revealed shortly thereafter that the married operative had impregnated a fellow member of Trump’s campaign team – A.J. Delgado.

“Congratulations to the baby-daddy on being named WH Comms Director!” Delgado tweeted shortly after Miller’s hiring was announced.

A subsequent tweet referred to Miller as the “2016 version of John Edwards.”

This week, Miller confirmed to Page Six that Delgado had given birth to their love child – William.

“My wife and I, along with our two daughters, are excited to welcome William into the world and into our family, and we appreciate the well wishes we’ve received from so many,” Miller told the paper.

According to Miller, the baby was born on July 10.

Miller and Delgado made news in October of 2016 when the two of them visited the Sapphire strip club in Las Vegas, Nevada on the evening before the final presidential debate.  Joining them at the club were Trump communications Jessica Ditto and several members of the mainstream media.

Apparently what happened in Vegas did not stay in Vegas.  And apparently as a result things remain far from copacetic between the two ex-lovers.

“Wasn’t my choice to discuss this but since Jason went to Page Six, I guess I now have to share,” Delgado tweeted late Wednesday, telling her followers that she would be sharing her side of the story with #NeverTrump reporter McKay Coppins of The Atlantic.

“I’m not sure what Jason means that he and his wife are excited to welcome Will,” she added in a follow-up tweet.  “Really? News to me. Let me shut up before I say more …”