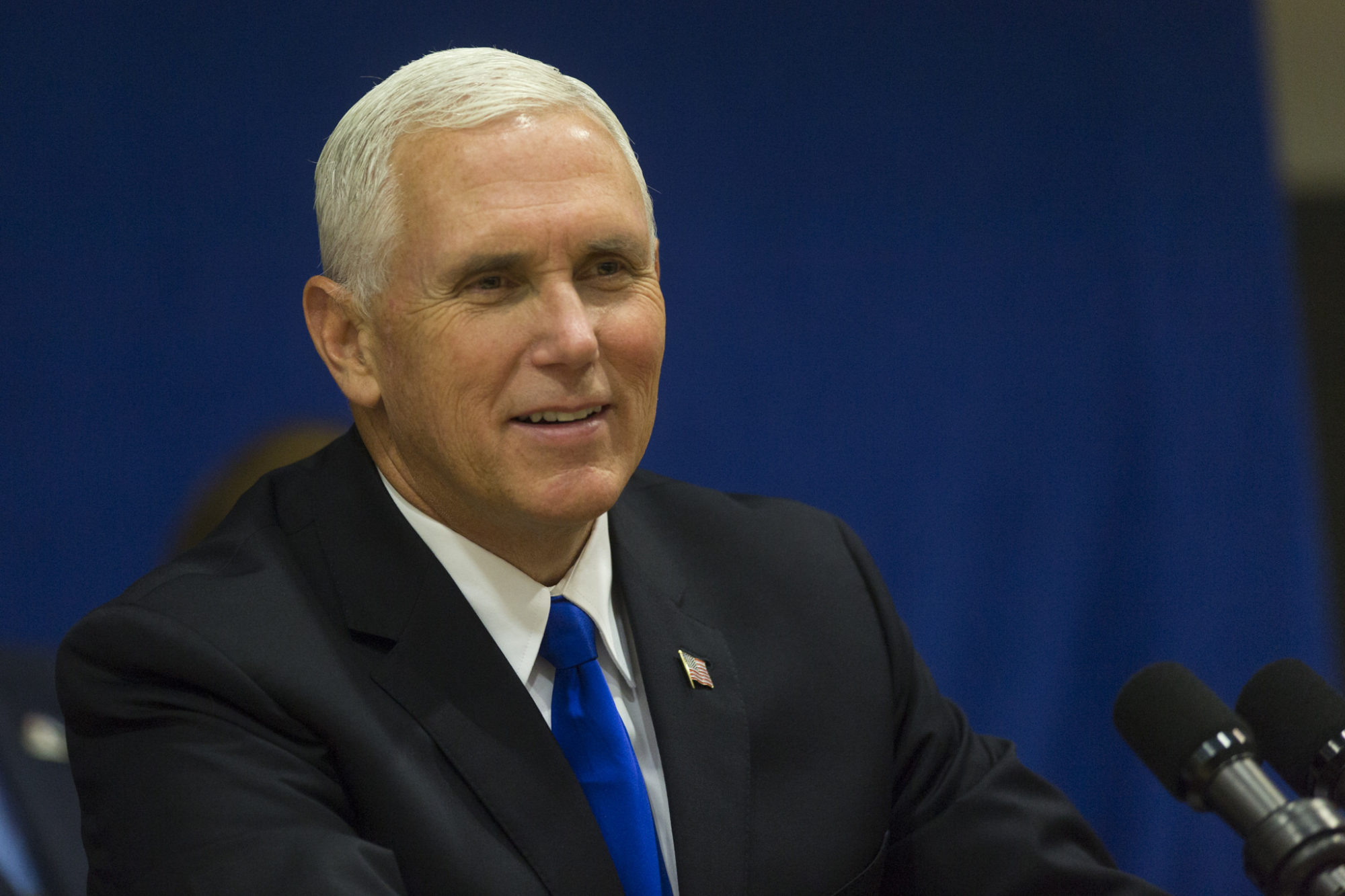 There’s a 2020 “Republican” presidential primary underway … even though the GOP has an incumbent in the White House who has made it abundantly clear he is seeking a second term in office.

Of course that incumbent is Donald Trump – who has been targeted by the GOP establishment at every step of his political career.

According to the Times report, Haley “has gotten better acquainted with some of New York’s financiers and carved out a far more muscular foreign policy niche than Mr. Trump.”

“The would-be candidates are cultivating some of the party’s most prominent donors, courting conservative interest groups and carefully enhancing their profiles,” the report goes on to say.

Of course Martin and Burns’ report has already been assailed by some of the politicos it names.

For example one of Pence’s top aides – GOP operative Nick Ayers – said the references attributed to him in the report were a “total lie.”

Maybe so … but it’s becoming abundantly clear the GOP establishment is gearing up against Trump, whose administration has thus far failed to consistently advance the ideals embodied by his insurgent 2016 candidacy (here and here).

Kind of sad how “Republicans” operate, isn’t it?

They sabotage a guy at every step along the way … then they campaign against him for failing to accomplish what he set out to do.

Make no mistake: Trump will draw primary opposition in 2020.  And our guess is at least one of the names listed on this “shadow campaign” shortlist will not remain in the shadows for long.