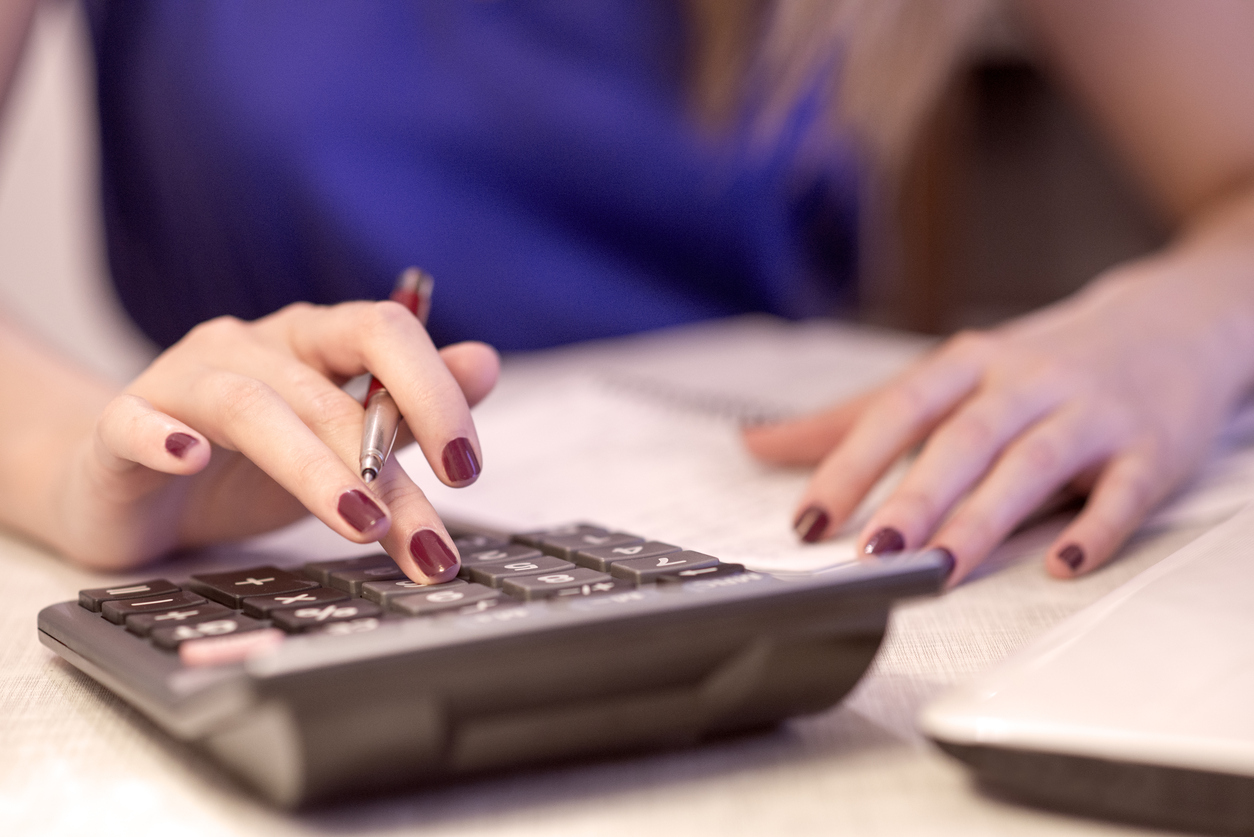 South Carolina GOP gubernatorial hopeful Catherine Templeton has seen her campaign surge into co-frontrunner status with incumbent “Republican” Henry McMaster – a shocking development given Templeton’s status as a political “neophyte” and McMaster’s status as a perpetual candidate over the past four decades.

Seriously … this race was supposed to be a coronation for McMaster, who was gift-wrapped the advantage of incumbency – and had the 2018 field “cleared” for him – due to his prior support for U.S. president Donald Trump.

How did Templeton turn the race on its head?

First, the Mount Pleasant attorney raised a ton of money.  Second, McMaster got scared and unleashed an ill-advised attack on his new rival – one which backfired badly (and wound up drawing more attention to his own problems).

Now it seems even Democrats – who lack a candidate of their own at the moment – are training their fire on Templeton more than they are on the incumbent.

Which is absolutely unheard of …

Even more troubling for McMaster, Templeton’s rise has encouraged other GOP candidates to seize upon his weakness – with sitting lieutenant governor Kevin Bryant jumping into the race last week and fiscally conservative State Senator Tom Davis eyeing an entry in the weeks to come.

Remember, though … all of this began as a result of Templeton’s fundraising prowess.

Can she keep it up?

According to our sources, “yes.”  Templeton – who has been surprisingly effective garnering financial support beyond her Lowcountry base – returns to Charleston on Wednesday night for a fundraiser at Victor Social Club.  It’s one of several fundraising events on her schedule this week, we’re told.

“She has a ton of momentum right now,” one GOP donor told us. “There’s still money on the sidelines too – and money that is going to have to start playing both sides of the race in light of the incumbent’s weakening position.”

Third quarter financial reports are due in early October.  As of the end of the second quarter, McMaster had $1.5 million on hand compared to Templeton’s $1.3 million.  Needless to say it will be very interesting to see how their head-to-head battle fares, and very interesting to see what sort of numbers Bryant and (possibly) Davis post in their campaign filings.

#SC2018: Does It Matter If The Secretary Of State Is Pro-Life?

Britton Wolf: Article V Is Not The Way To Save Our Republic