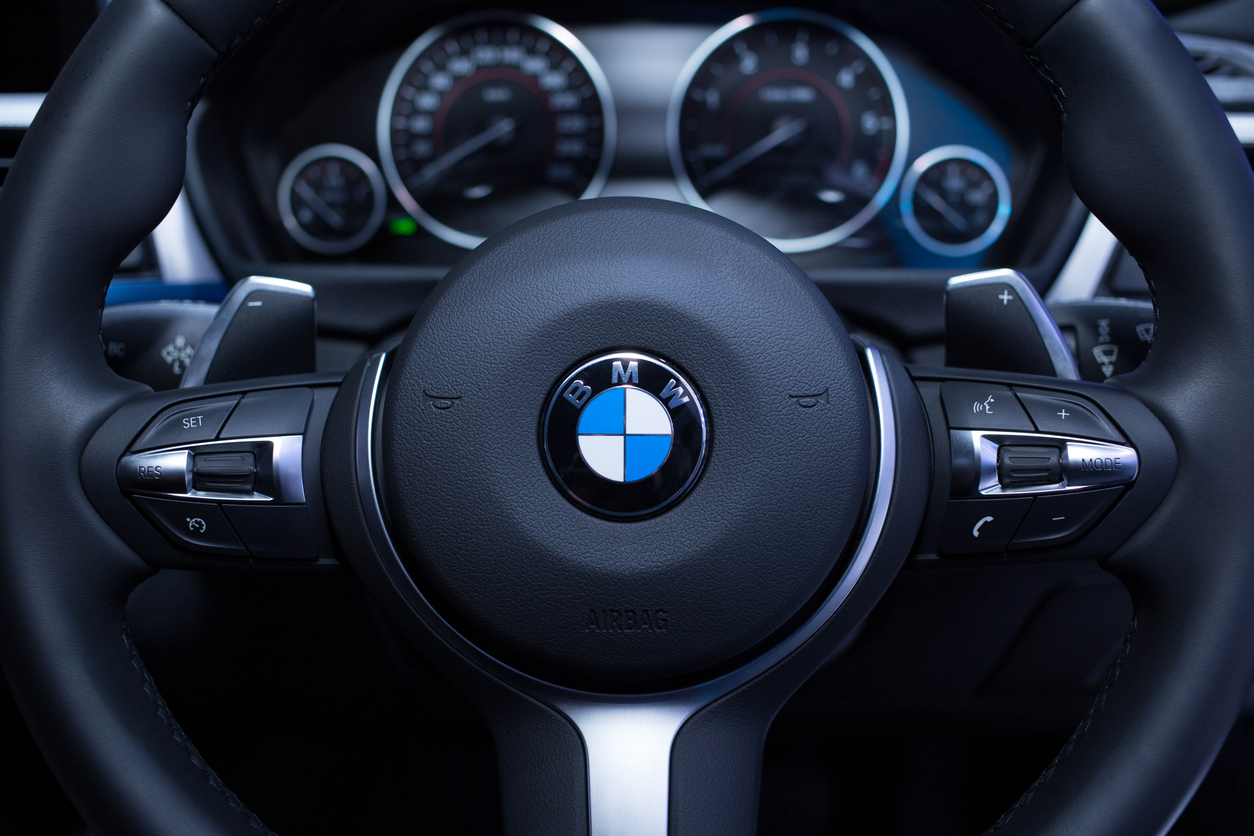 In case you missed it, CBS News’ On Assignment crew filed a big undercover investigative report this week exposing “the hidden foreign workforce being used to build sections of U.S. auto plants.”

According to the report, foreign companies which have “received billions of dollars in subsidies and tax incentives to build factories in the U.S. and create American jobs” are using foreign workers to build these taxpayer-subsidized facilities.

“Our investigation led us to an apartment complex in Spartanburg, South Carolina, where it appeared workers from Slovenia and Croatia were being housed by their employer,” CBS’ investigative team reported.  “Around 6:30 a.m., the workers had one last cigarette, before a van came to take them to work.  A CBS producer filmed the van of workers going through BMW security at 6:45 a.m. The producer shot 15 or more vans and vehicles filled with workers from Eastern Europe.”

According to John Binder of Breitbart News, these foreign workers come into America using L-1 visas.

“The L-1 visa is for foreign workers who are employed by a multinational corporation, Binder explained.  “The workers are allowed to come to the U.S. after they’ve worked with the corporation abroad for a year. Every year, close to 80,000 foreign workers are imported to take jobs that Americans would otherwise do.”

This website has consistently opposed taxpayer-subsidized incentives for any form of economic development, arguing that the practice is unfair whether the projects ultimately succeed (as BMW has done) or whether they fail.

“Even if crony capitalism ‘pays off,’ it remains patently unfair to the individual taxpayers and businesses who were forced to shell out in advance for the special interest subsidies,” we wrote just this week.

This is especially in South Carolina, where the entire process remains shrouded in secrecy.