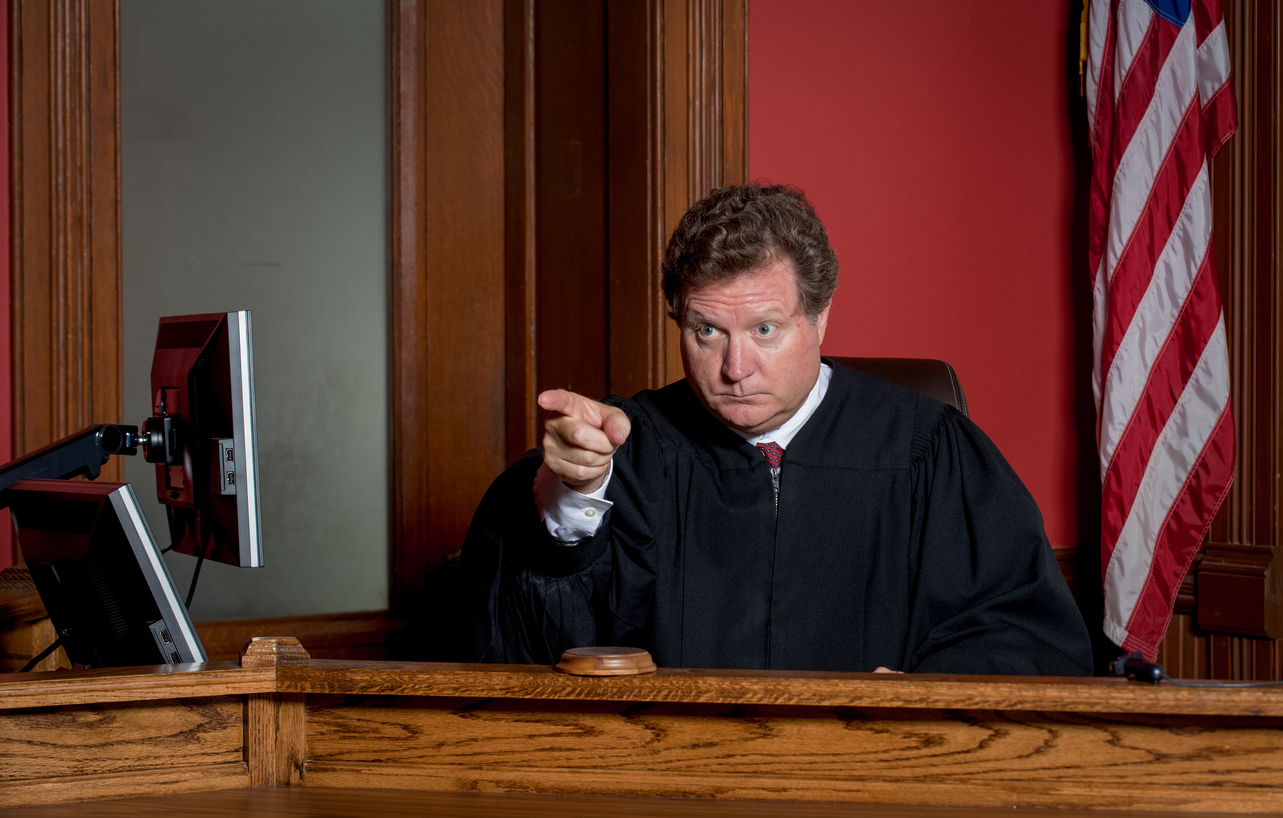 If you thought South Carolina could go a year without there being major drama involving the legislative election of its judges … well, you must be new to this state.  Each year, the inherently corrupt process of allowing state lawmakers to determine who should sit on the bench in the Palmetto State yields fresh scandals and controversies … and this year has already been no exception.

As we’ve said repeatedly, reform is desperately needed here.  From the selection of judicial candidates by a legislatively-controlled committee to the actual legislative voting on their “merits” – the entire system is rigged and needs to be replaced.

Specifically, we’ve long argued that the state’s executive branch – i.e., the governor – should appoint judges with the advise and consent of the legislature.

Unfortunately lawmakers refuse to give up their power, and so the shameful charade goes on.

The latest drama?  At this month’s meeting of the S.C. Judicial Merit Selection Commission – a legislatively dominated panel charged with “screening” candidates – one state lawmaker stepped down rather than have to address allegations of nepotism.

State representative Peter McCoy – rumored as a possible pick for U.S. Attorney for the State of South Carolina – resigned his spot on this influential committee because his wife is a candidate for a judgeship.

The fourth-term lawmaker was replaced on the panel by state representative Chris Murphy.

We give McCoy credit … most state lawmakers would have never thought to acknowledge a conflict like this.  In fact most of them probably would have stayed on the panel and sought to influence the selection process by improperly leveraging their influence on behalf of their family member.

“He is a really good guy and wanted no conflict,” one of McCoy’s colleagues told us.

The lawmaker added it was disappointing McCoy decided to step down down, though, because he has “a level head and a desire to do the right thing.”

We haven’t always agreed with McCoy’s votes during his tenure representing S.C. House District 115 (map) in the General Assembly, but in all of our dealings with him that’s precisely the impression we’ve drawn of the 38-year-old attorney from Charleston.  In fact McCoy’s willingness to surrender his personal power and do the right thing is not only an excellent indicator of the integrity he would bring to the U.S. Attorney’s office, if appointed, but in a broader sense it ought to be an example for all lawmakers to follow in terms of the judicial selection process.

Either way, we hope this latest judicial drama will underscore our longstanding point that it’s time for the legislature to (once and for all) give up its role in the screening and selection of judges in the Palmetto State.