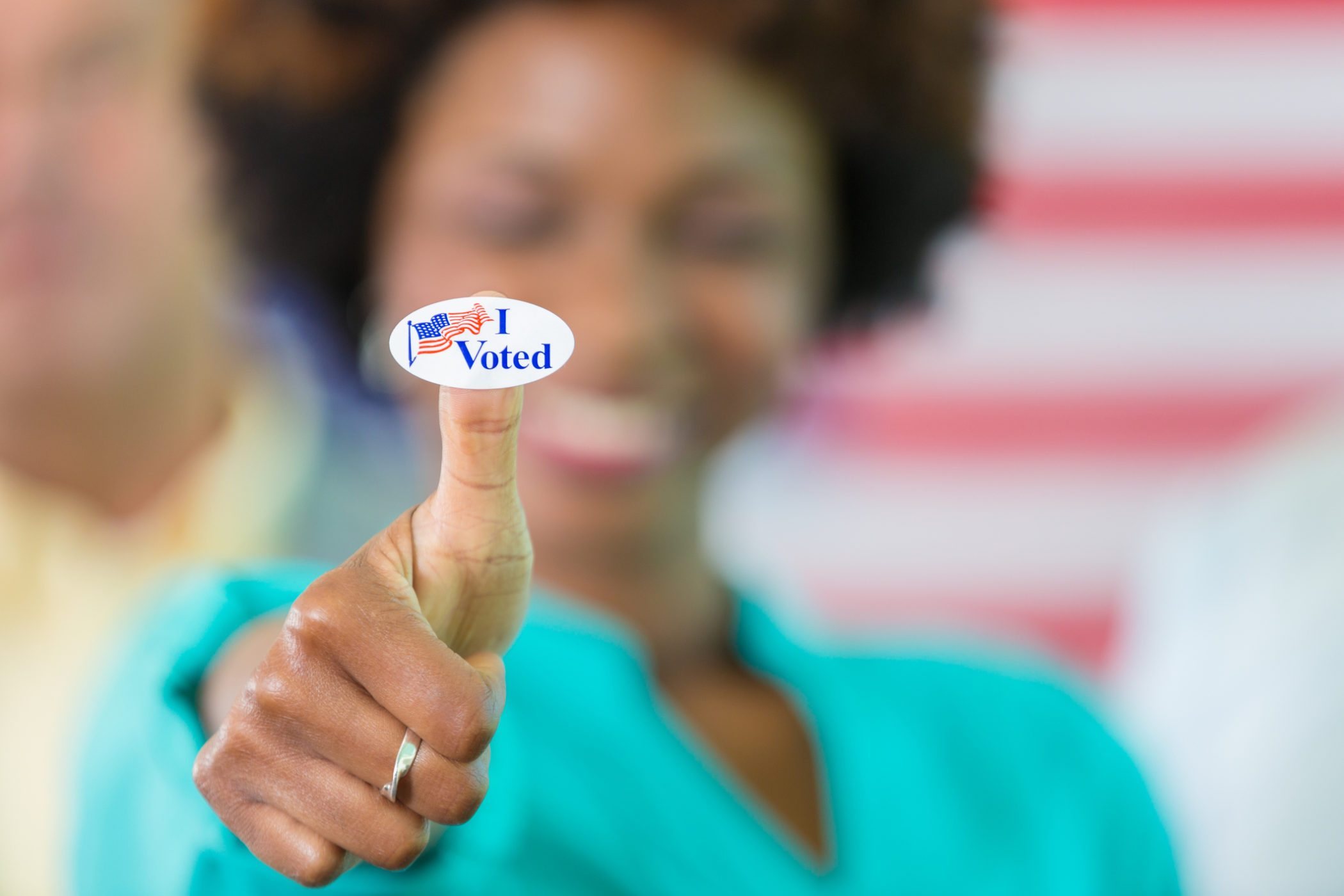 Established to find a pretext to disenfranchise eligible voters, the Kobach Commission has asked for the private, personal information of South Carolina’s citizens and voters. This is antithetical to the core values of the state of South Carolina.

“Aiding and abetting this attack on our democracy would be wholly detrimental to the general public of South Carolina,” said Robertson, “and providing our voter information free of charge would be a violation of state law. The South Carolina Election Commission has done an exemplary job administering our state’s elections in a fair and impartial manner. For the federal government to second-guess our state election officials is a disgraceful insult to their competence and integrity, and goes against the system of state-administered elections established by the U.S. Constitution. Ultimately, it is up to the Election Commission, and the Governor, to ensure that our private information is protected from this federal overreach.”

The voter information currently available from the Election Commission is only available to registered South Carolina voters and for a fee. Section 30-4-30 of the South Carolina Code of Laws requires that this fee “must be uniform for copies of the same record or document” except “where the agency determines that waiver or reduction of the fee is in the public interest because furnishing the information can be considered as primarily benefiting the general public.” Waiving the fee and registered voter requirement for this specific request would be clearly contrary to the public interest.

If the Election Commission votes to turn over the information to the Kobach Commission, the Governor’s appointees will be actively undermining their ability to run impartial elections here in South Carolina and unnecessarily forcing South Carolinians across the state to question the integrity of our elected officials.

Robertson concluded, “Henry McMaster and Alan Wilson hate ‘federal overreach’ but refuse to stand up for folks in SC when the federal government comes calling. Do these folks not remember the Russian hackers who stole thousands of names from the SC Department of Revenue? Once again, one set of rules and values for the ruling class and another for the people of SC. Republican primary voters will not be so forgiving.”