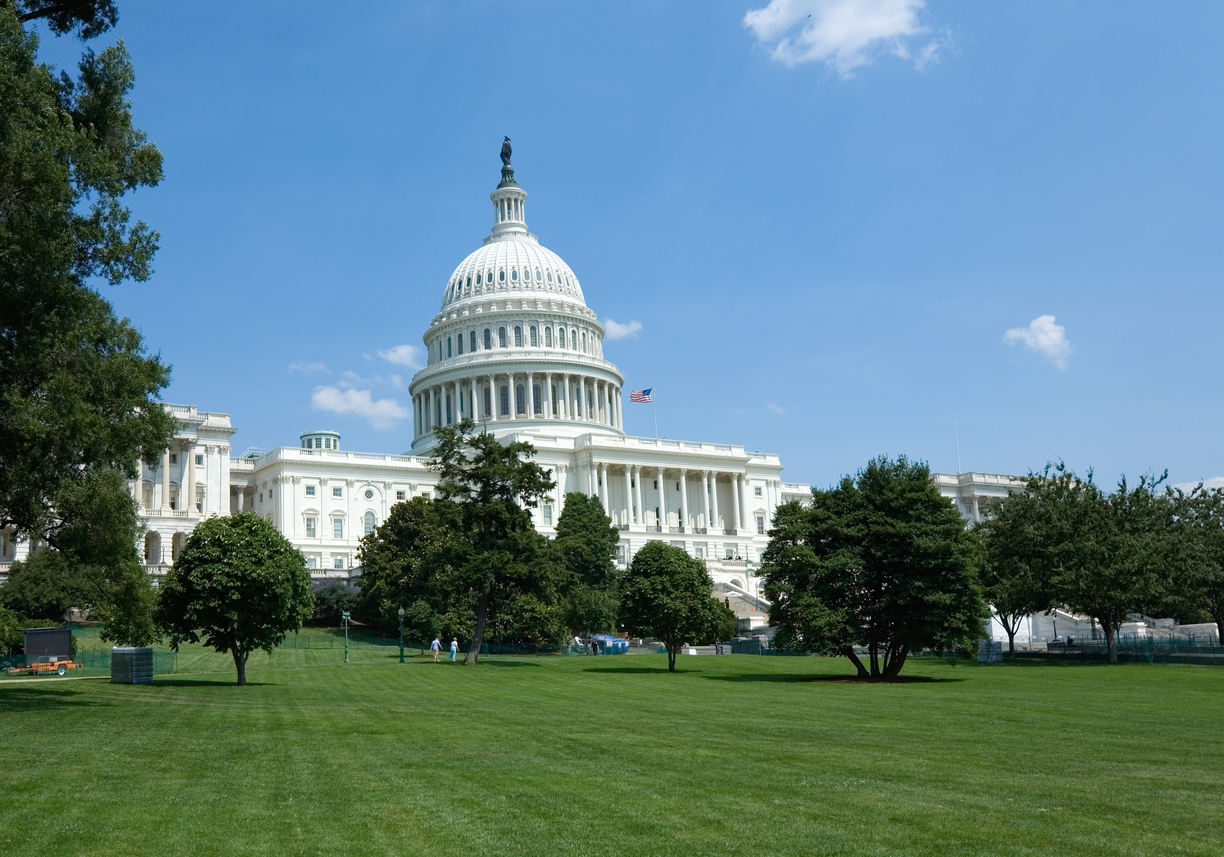 Ralph Norman was sworn in as a member of the U.S. Congress this week – and promptly cast his first vote on behalf of the people of the Palmetto State’s fifth congressional district (map).

He also fired numerous congressional staffers – including the wife of a prominent GOP national committeeman.

Norman, 64, was sworn in by Speaker of the House Paul Ryan on Monday evening.  Shortly after taking his oath, he voted to pass H.R. 2258 – a piece of legislation clarifying commercial driver’s license standards for active duty military personnel.

Just prior to taking office Norman embarked on a mass firing spree – getting rid of congressional staffers in multiple offices.

Among those reportedly given a pink slip?  The wife of GOP national committeeman Glenn McCall, who worked in the fifth congressional district office in Rock Hill, S.C.

According to our sources, Norman’s decision to fire McCall’s wife, Linda McCall (on her birthday, no less), has prompted a wave of recrimination against the new congressman.

A former state lawmaker and real estate developer, Norman narrowly won a special election last week to fill the seat vacated by Mick Mulvaney – who stepped down in February after he was confirmed by the U.S. Senate as White House budget director.

Prior to his underwhelming showing, Norman prevailed by a razor-thin margin in a GOP runoff election last month – edging S.C. speaker pro tempore Tommy Pope by 221 votes out of more than 35,000 ballots cast.

This website declined to endorse anyone during the GOP primary for the fifth district – and we begrudgingly endorsed Norman over Parnell in the special election, arguing that if he sold out GOP voters in Washington, D.C. they would be able to move quickly to replace him in next spring’s “Republican” primary.

Hopefully Norman will vote consistently on behalf of taxpayers in the U.S. House … something he didn’t do as a member of the S.C. General Assembly.

If he does that, we don’t care who he fires …