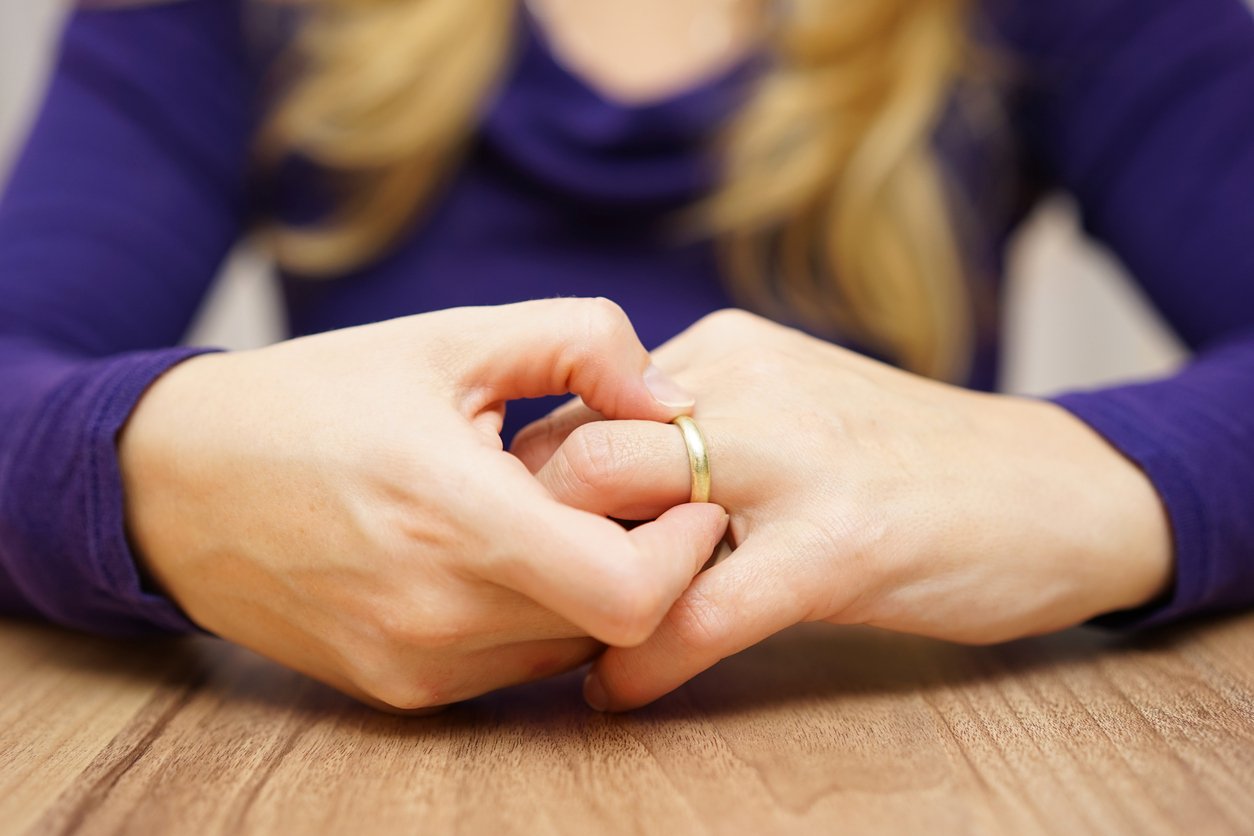 We’ve written previously on the “all in” problem in American politics – in which partisans of diverse ideological inclination have become rigidly inflexible in their worldview (and righteously impertinent in their tone).

The latter we don’t really care about all that much … people’s tone is more a product of their personality than anything else.  And the last thing we want to do is tell people to lower their voices.  We come from the “stop whispering, start shouting” school of political engagement – because in most cases that’s the only way to be heard.

Our concern is rather over people who have become incapable of being convinced – even when the truth of an issue is staring them in the face.

Willful blindness, so to speak …

But is the increasingly contentious political debate in this country seeping into other areas of our interpersonal interactions?

Yes, according to a recent survey of members of the American Academy of Matrimonial Lawyers (AAML).   Forty-one percent of AAML members reported that the current political climate has “worsened the tone of divorces” in the United States.

Meanwhile, 54 percent of attorneys noted an “increase in the number of contentious divorce cases during the past three years” and 52 percent said divorcing spouses were “becoming more hostile.”

“As reflected in our current political discourse, many of these cases seem to be increasingly losing a sense of cooperation and collaboration,” said John Slowiaczek, president of the AAML.  “All too often, estranged spouses will only focus on their differences and points of contention.  Unfortunately, the negative tone being generated from our nation’s capital further encourages this spiral of dysfunction.”

America’s divorce rate peaked at around 40 percent in 1980 and has been declining ever since, according to a 2012 study (.pdf) released by the U.S. Centers for Disease Control and Prevention (CDC).  Of interest?  Washington, D.C. has consistently led the nation in divorce rates.

Frankly, we believe anyone who allows political considerations to dictate who they fall in (or out) of love with is crazy.