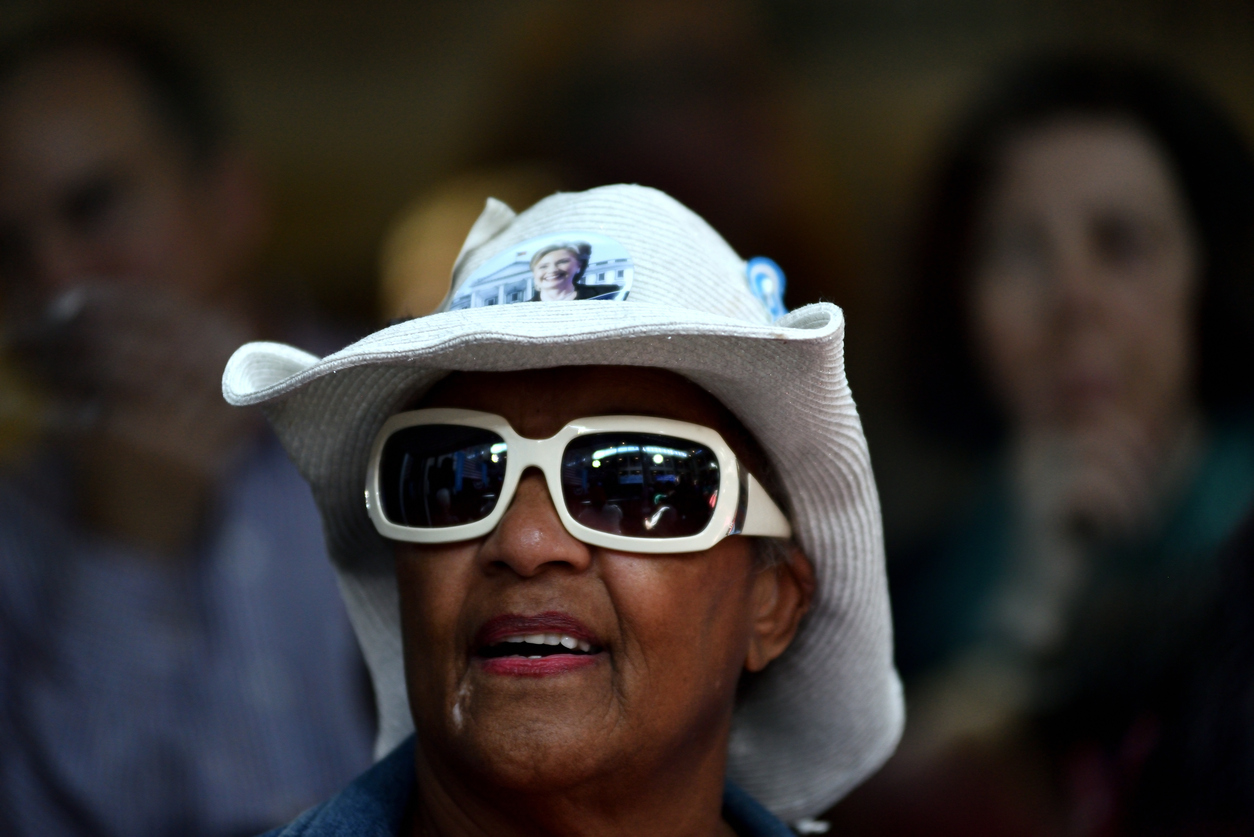 “Republican” Ralph Norman continues to enjoy a commanding lead in the special election for South Carolina’s fifth congressional district.  Now the GOP just has to make sure its “ground game” gets the job done.

Since Norman became the GOP nominee a month ago, no poll has shown him with anything less than a double-digit advantage over “Democrat” Archie Parnell.

That makes sense for any number of reasons …

First, this district has been reliably “Republican” ever since it was redrawn prior to the 2012 elections.  Second, a surge of populist support for U.S. president Donald Trump helped propel its former occupant – Mick Mulvaney – to a twenty-point victory over a well-funded Democratic opponent last fall.  Third, Parnell has failed to energize the liberal base given his status as a “Goldman Sachs Democrat.”

Nevertheless, Democrats have spent several hundred thousand dollars in an effort to drive their voters to the polls this week.  This spending has included a concerted effort to turn out the black vote – most notably a paid advertising blitz with minority media outlets and a major outreach effort among black churches within the district.

GOP officials at the state and national level tell us they are confident the “Republican” ground game will match whatever Democrats throw at them.  Not everyone is so sure, though.

“I’m worried about apathetic Republicans,” one GOP strategist following the race told us.

That’s a legitimate concern.  Turnout was exceedingly low during last month’s partisan primary elections for this seat, and the GOP runoff election between Norman and S.C. speaker pro tempore Tommy Pope was a truly acrimonious affair.

This website declined to endorse during the primaries.  In this month’s general election we reluctantly endorsed Norman’s candidacy, arguing that despite his mixed-to-poor record on bread-and-butter taxpayer issues that he is likely to be a better vote than Parnell in Washington, D.C.

If Norman punks out, GOP voters won’t have to wait long to replace him.  Filing for this seat will open again on March 16 in anticipation of next June’s primary elections.