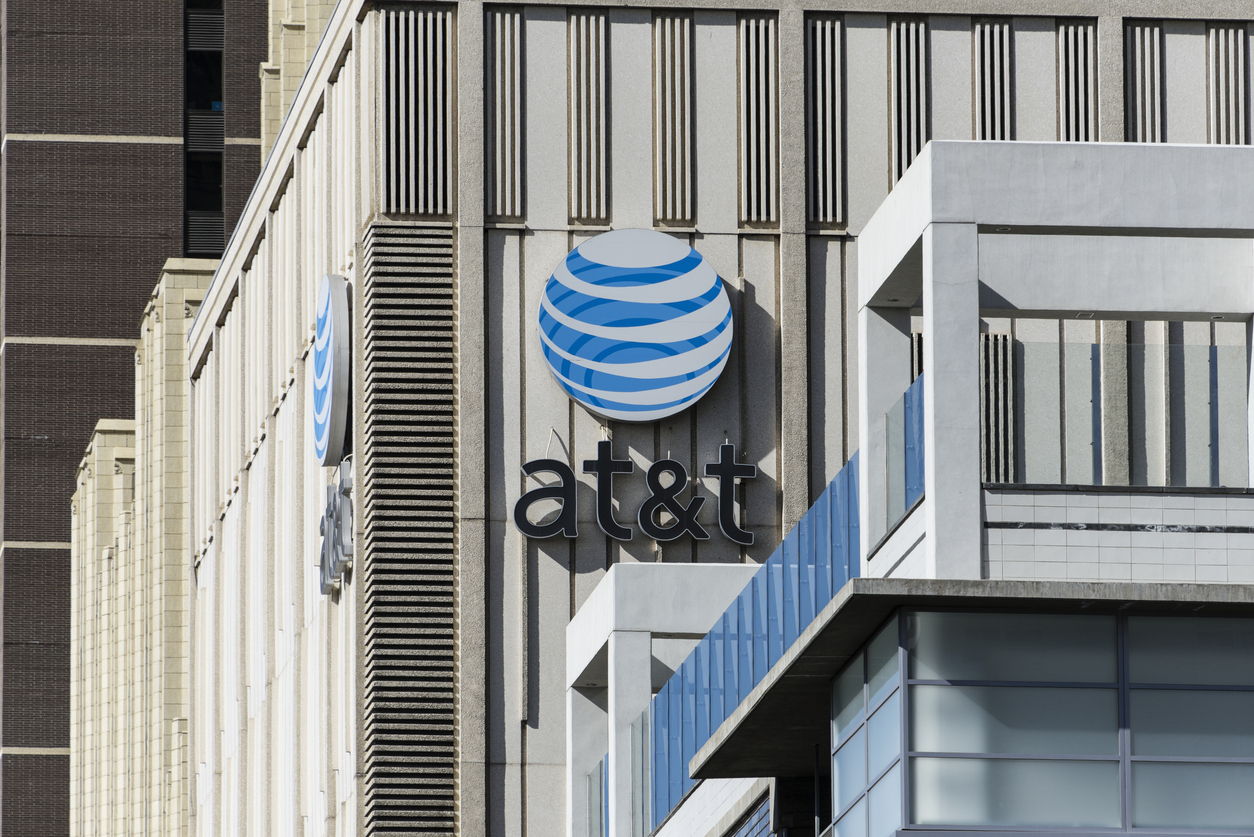 IS THIS A CONFLICT?

Pamela Lackey – the president of AT&T South Carolina – is one of the most influential and politically active corporate cronies in the Palmetto State.  She’s also a member of the S.C. Ports Authority (SCPA), and an intimate of the embattled political consulting firm of Richard Quinn and Associates.

Earlier this year, The (Charleston, S.C.) Post and Courier reported that Lackey’s company was among those compelled to produce documents in connection with #ProbeGate – an ongoing criminal investigation into public corruption in state government.

That investigation has already resulting in the indictment of Richard Quinn’s son – state representative Rick Quinn – who was accused of accepting money from AT&T and other special interests in exchange for illegally lobbying on their behalf under the S.C. State House dome.

It’s curious, then, that Lackey would be personally raising money for the 2018 gubernatorial campaign of Henry McMaster – who recently severed his ties with Quinn after nearly three decades of collaboration.

“I’d like to invite you to a Luncheon I’m hosting in support of my good friend, Governor Henry McMaster,” Lackey wrote in an email to a number of her fellow corporate cronies this week.

Lackey’s event is being held at the swanky Palmetto Club in downtown Columbia, S.C. – a location that should be intimately familiar to McMaster’s family.

We’ve always considered Lackey to be an intelligent woman, but this strikes us as colossally poor judgment on her part.  It would also seem to indicate that McMaster’s decision to distance himself from “the Quinndom” doesn’t mean he is distancing himself from the corporate behemoths who have been subsidizing its (and his) political operations.

Lackey should know better than this, but after McMaster’s initial fundraising reports failed to live up to expectations – our guess is his campaign is desperate to put up a big number.

McMaster, who ascended to the governor’s office back in January, is one of three announced candidates for the GOP gubernatorial nomination – which will be decided in a June 2018 “Republican” primary election.  The others are labor attorney Catherine Templeton and former lieutenant governor Yancey McGill.

More candidates could soon jump into the race, though.