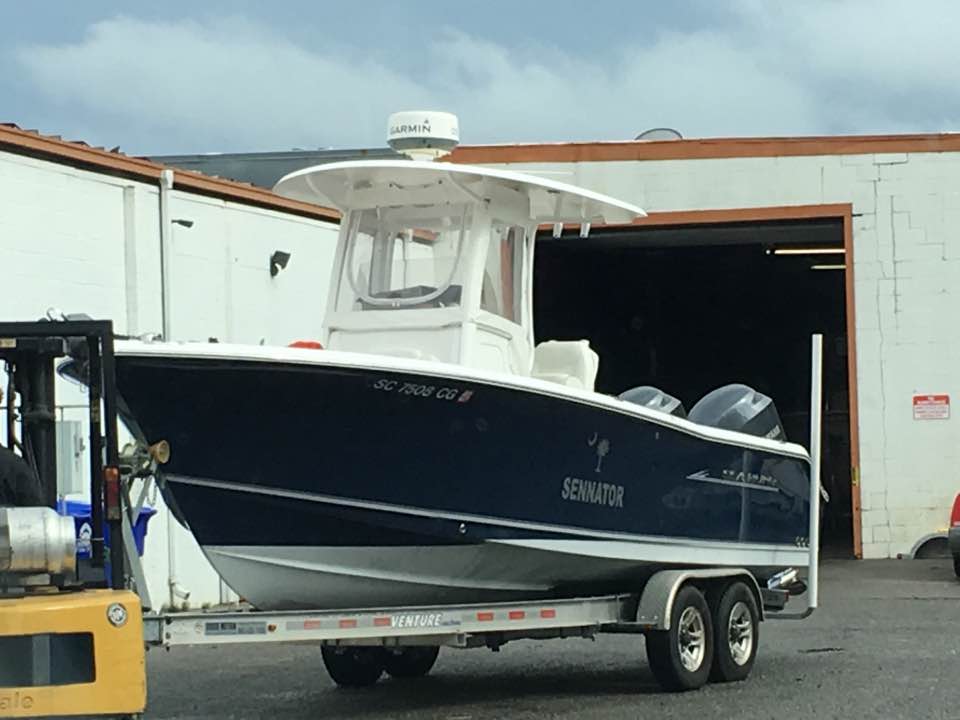 IS THIS FOR REAL?

We haven’t had much in the way of interaction with freshman South Carolina Senator Sandy Senn.  So far during her tenure in the S.C. General Assembly she’s voted consistently with the left-leaning wing of the “Republican” party – helping preserve the Palmetto State’s “Mo Money, Mo Problems” approach to governing.

Elected in 2016, Senn represents Senate District 41 (map) – but she’s got a boat headed toward the Abacos, a chain of islands located in the northern Bahamas about 180 miles east of the southern coast of Florida.

The name of Senn’s vessel?  “Sennator.”

Senn told her Facebook followers she was “hesitant about the name” but that “you have to have a name to dock” in the Bahamas.

Who among us can’t relate to that problem, right?