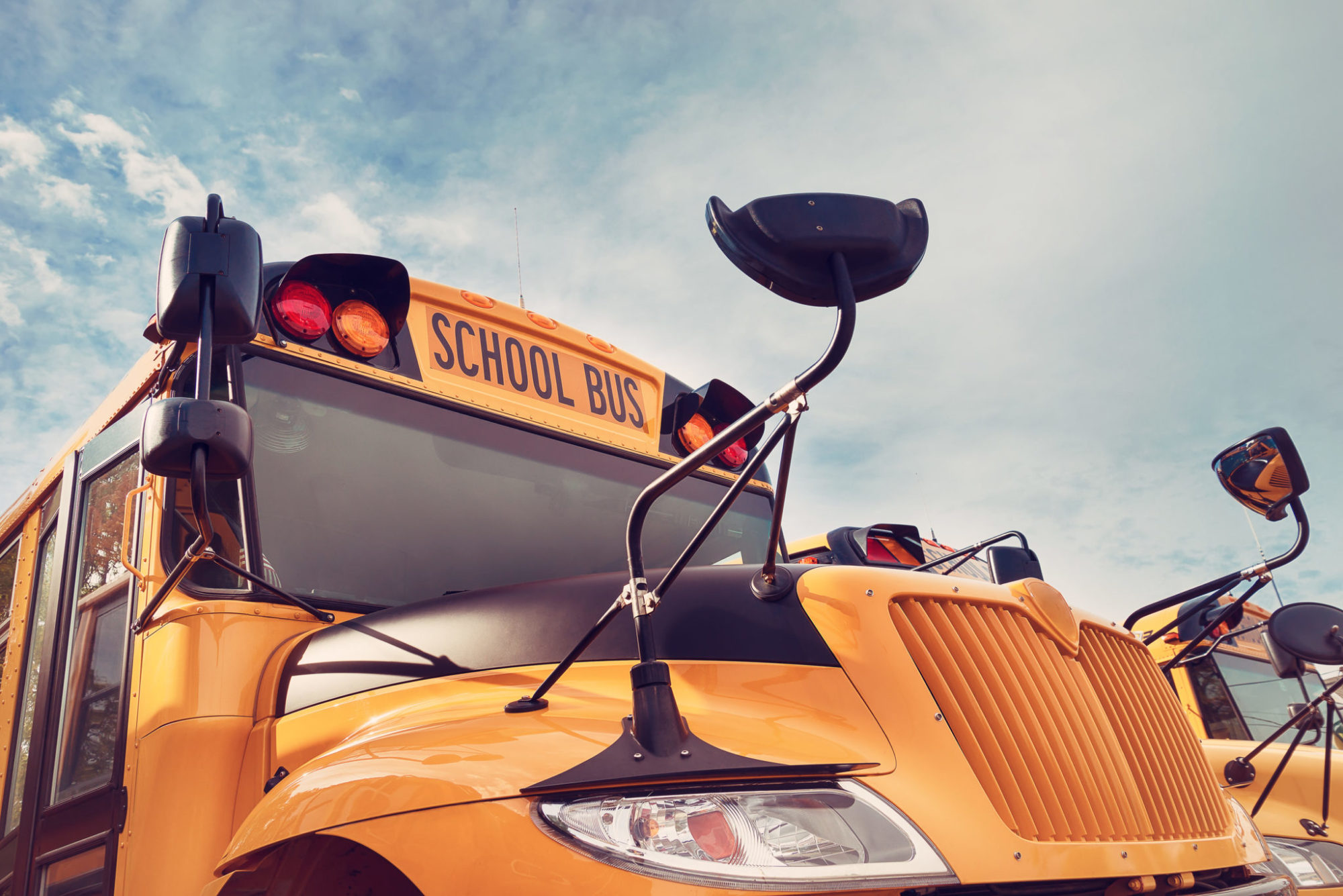 A political battle is underway in South Carolina over buses for the state’s worst-in-the-nation government-run education system.  Earlier this week, S.C. governor Henry McMaster vetoed funding for these buses – prompting a sharp rebuke from the state’s superintendent of education, Molly Spearman.

“By vetoing funding for the purchase of new school buses, the governor is putting the safety of our students at risk,” Spearman said.  “Our school bus fleet incorporates more than 1,500 buses that are over 20 years old and not only are these old buses twice as expensive to operate and maintain, but they are also experiencing structural and mechanical issues.  I am deeply disappointed in the decision to veto this essential funding and remain committed to working with the General Assembly to override it and ensure South Carolina’s students have a safe means of transportation to and from school.”

For reasons surpassing understanding, South Carolina continues to own, fuel and maintain its own statewide school bus fleet – producing outcomes that are almost as bad as those inside the Palmetto State classroom to and from which students are ferried.

At last count there were roughly 5,600 buses in the state’s fleet – traveling an estimated 82.2 million miles a year.  Of these, approximately 2,800 have been in service for more than fifteen years – and more than 400 have been on the road for more than a quarter of a century.

A decade ago, the Palmetto State’s “Republican-controlled” General Assembly passed a law (Act 79) mandating that one-fifteenth of the state’s school bus fleet be replaced each year – but lawmakers have failed to follow this schedule even as state government spending (and borrowing) have exploded.

We agree with Spearman.  That’s dangerous.  It is also fiscally irresponsible.  According to the S.C. Department of Education (SCDE), older buses cost an estimated $0.49 per mile to operate compared to $0.23 per mile for newer buses.

So while there’s an upfront cost associated with upgrading the state’s fleet, there are also savings to be had.

New buses cost approximately $80,246 – which means bringing the fleet up to “code” (i.e. replacing all state-owned buses that have been on the road for more than fifteen years) would cost $224.7 million.

That’s obviously a ton of money … but the state’s school districts have more than enough on hand to cover it.  As we noted back in January, government-run schools in South Carolina are currently sitting on cash reserves of $1 billion.

In other words, they could pay to replace every old school bus on the road and still have $775.3 million sitting in the bank.

We’ve consistently argued that the maintenance of these massive cash balances is unnecessary.  Districts aren’t like corporations – which are prone to wild fluctuations in revenue from year to year.  South Carolina’s government-run schools receive consistent, annual appropriations in the neighborhood of $11.7 billion a year (a figure which continues to creep ever higher despite a corresponding lack of student achievement).

Why should they keep such huge balances?  Especially when something “mission critical” like student transportation is in clear need of an upgrade?

We believe the solution to South Carolina’s school bus problem is remarkably simple: The state should turn over responsibility for student transportation to the districts – allowing them to manage (or outsource) this function as they see fit.  This would also allow local districts to make decisions regarding bus size, frame and horsepower – and to choose the financing, leasing or management plan that makes the most sense for them.

Bottom line?  Taxpayers are putting way too much money into our education system to have such a key component of it be so consistently neglected.