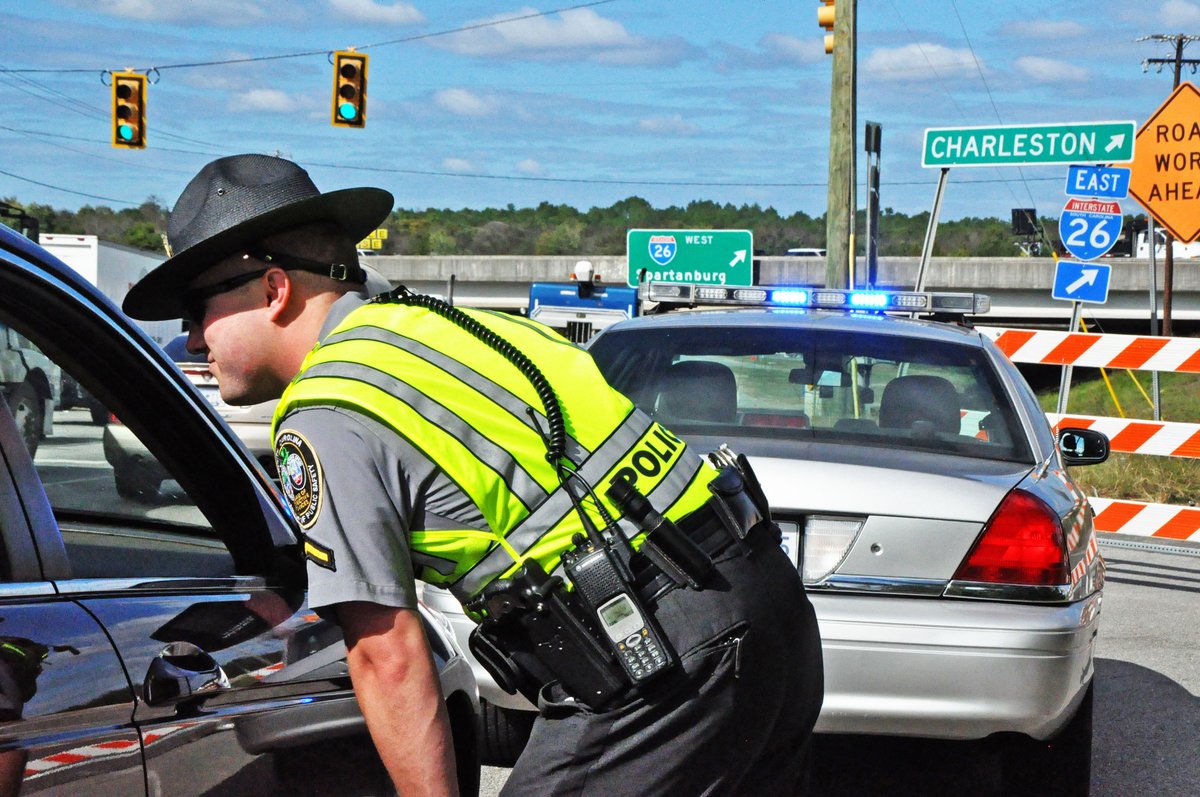 The South Carolina Office of Inspector General (SCOIG) will be conducting a “climate / leadership” survey of employees at the Palmetto State’s much-maligned Department of Public Safety (SCDPS).

According to an email sent to agency employees by embattled SCDPS director Leroy Smith on Monday, the survey “is voluntary and is intended to give every SCDPS employee a voice and opportunity to provide input on topics such as communication, morale, administrative inquiry processes, hiring processes, and leadership, among others.”

“There also will be opportunities to provide written comments throughout the survey,” Smith added.

SCDPS was the subject of a damning report released back in April by the House legislative oversight committee.  That report confirmed much of what this website has previously exposed about this agency’s performance under Smith – including evidence of soaring traffic fatalities, lax law enforcement, misappropriation of public funds, poor recruitment (and retention) of officers and double standards in the administration of internal justice at SCDPS.

We gave our readers an exclusive sneak preview of this committee’s findings prior to the report being released – and we’ve published several recent articles (most recently here) addressing the consequences of SCDPS’ failed leadership.

One lawmaker who participated on the House oversight review of the agency said she believed SCOIG’s survey was unlikely to reveal anything state leaders didn’t already know.

“I think the retention rate is a pretty good indicator of what people think about (Smith),” state representative Katie Arrington told us.  “Also one would think when the House overwhelmingly voted to defund his position that would also be a pretty big statement.”

“Our troopers do a huge job and they deserve leadership that reflects that,” Arrington added.

Unfortunately S.C. governor Henry McMaster – who has authority over this agency – has refused to fire Smith.

SCDPS is slated to receive $187 million in the annual state budget that begins on July 1.  That’s an increase of $16 million from the budget for the current fiscal year, which ends on June 30.  According to the legislative oversight report, the agency has more than enough money to do it’s job.