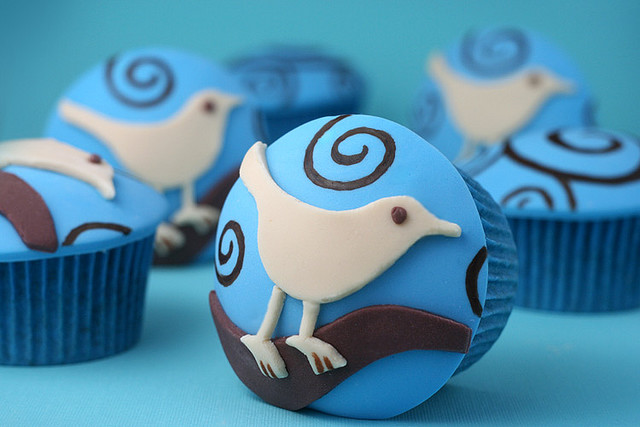 We’re not exactly sure what prompted Kincannon’s latest suspension from the social media website, but having been suspended by Twitter once ourselves … we can relate.

Kincannon made waves two Super Bowls ago when he tweeted that the game “suck(ed) more dick than adult Trayvon Martin would have for drug money.”

Yeah … he wrote that.

Of course Kincannon has posted far worse over the course of his voluminous social media career – earning a semi-permanent spot on MSNBC, which is always looking for marginal GOP officials (especially those in early primary states) who are willing to say crazy things.

This website – which has said our share of crazy things – has always gotten along well with Kincannon.  He’s insane, to be sure, and his commentary is typically more about shock value than it is stimulating legitimate conversation.

Having said that, we will always defend his right to participate in the marketplace of ideas … and look unfavorably on efforts to silence his perspective.