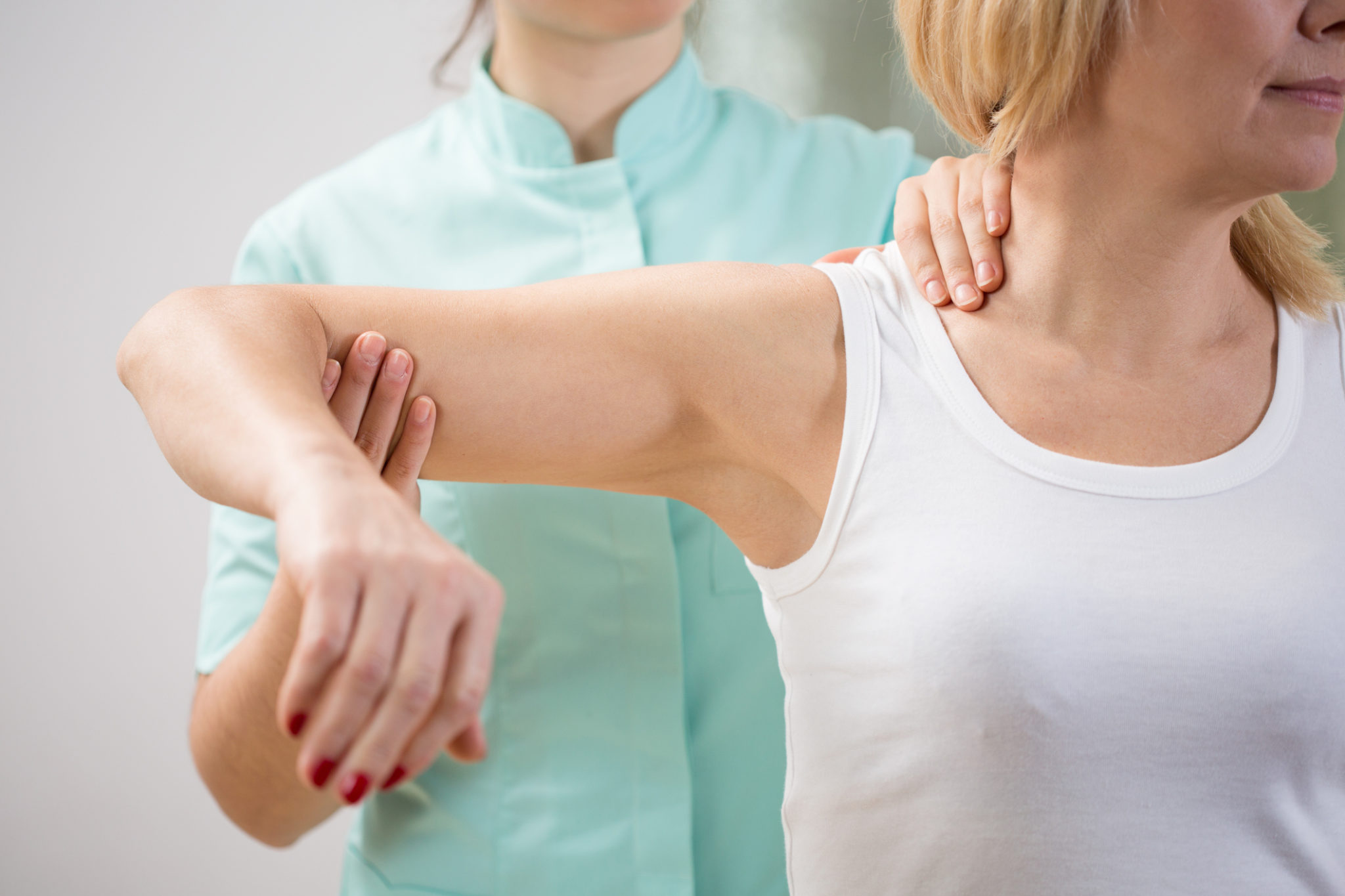 Last December, this website ran an exclusive report addressing allegations of kickbacks, nepotism, sex scandals and a host of other abuses at the South Carolina Vocational Rehabilitation Department (SCVRD).

In the intervening months, our coverage has spawned an investigation of the agency by the S.C. Office of Inspector General (SCOIG).  The agency is also being probed by the S.C. House government oversight committee led by Weston Newton.

While the status of that investigation is unknown, the scandal has reportedly cost Neal Getsinger – the agency’s embattled commissioner – his job.

It’s not clear yet whether Getsinger resigned or was voted out by the agency’s governing commission, but we’re told his last day at SCVRD will be June 30 – the final day of the current fiscal year.

According to our sources, Getsinger informed the agency’s executive staff of his impending departure early Wednesday afternoon.  An agency-wide email confirming the news is expected to go out on today.

Getsinger was one of several SCVRD staffers interviewed in connection with the ongoing probe – which is said to focus on the misappropriation of taxpayer money through questionable “outsourcing” contracts with a vendor.

Whistleblowers who reached out to this website last year told us of kickbacks to several current and former agency leaders – with one former commissioner reportedly getting a check in the amount of $8,000 per month.

One whistleblower accused the agency of “laundering money.”

SCVRD is run by a seven-member commission appointed by the governor.  It has been appropriated $171.2 million for the fiscal year beginning on July 1.

Stay tuned … we hope to have additional updates on this story very soon.