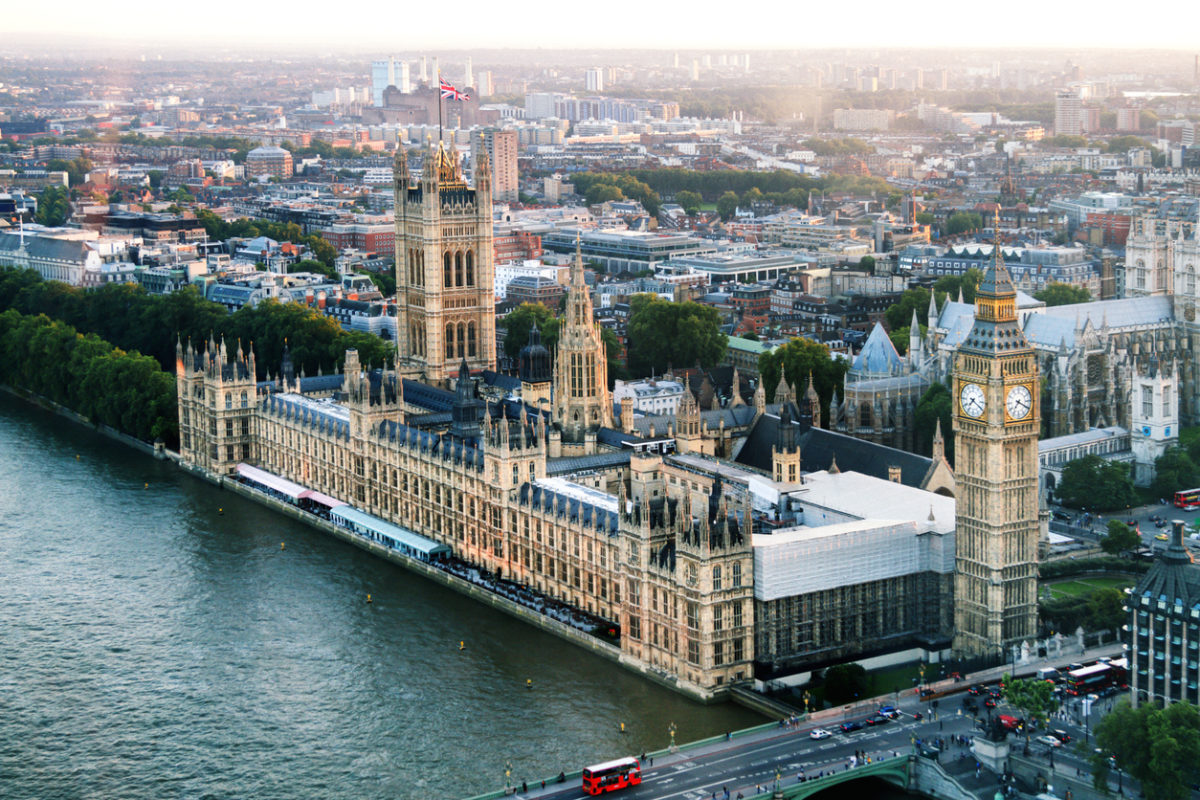 United Kingdom prime minister Theresa May vowed to target radical Islamic terrorism both at home and abroad after the latest bloody attack on British soil.

Saying “enough is enough,” May vowed to destroy the Islamic State in Iraq and Syria (ISIS) – and to change the culture of tolerance surrounding the jihadist movement in her country.

“We cannot allow this ideology the safe space it needs to breed,” May said. “That means taking military action to destroy ISIS in Iraq and Syria.  But it also means taking action here at home. While we have made significant progress in recent years, there is – to be frank – far too much tolerance of extremism in our country.”

“We cannot and must not pretend that things can continue as they are,” May added. “Enough is enough.”

Seven people were killed and nearly fifty more were injured during the latest bloody violence launched against Great Britain on Saturday.

According to the London Metropolitan Police, the attack began shortly after 10:00 p.m. local time when three masked terrorists drove a white van at speeds of more than fifty miles per hour into pedestrians on the London Bridge. 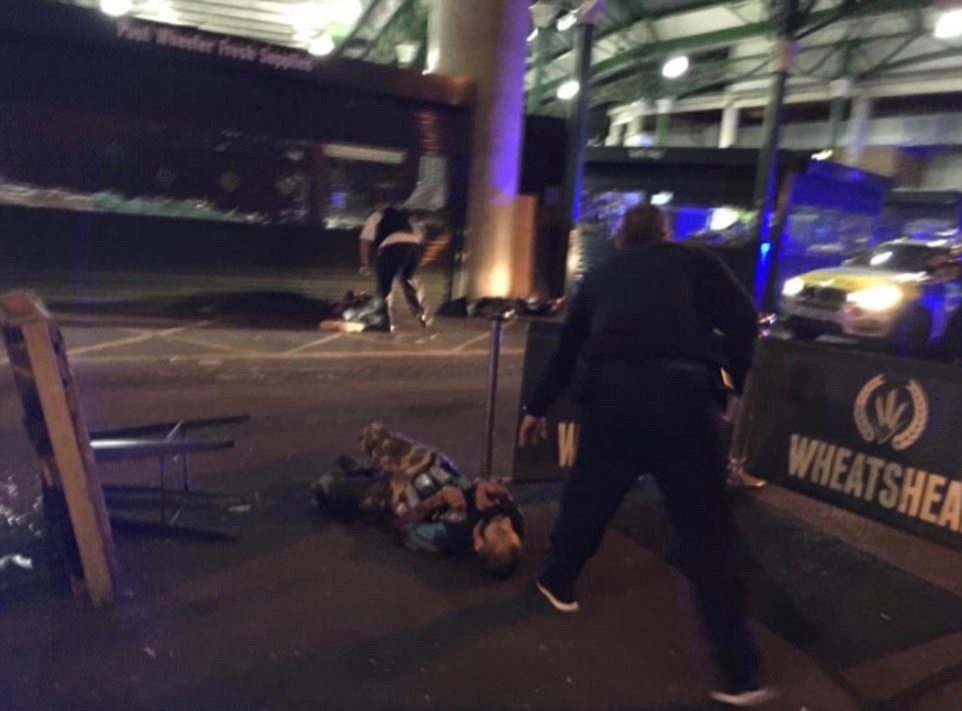 From there, the three men – armed with 12-inch hunting knives – embarked on a stabbing spree in downtown London before police shot and killed them.

“This is for Allah,” the men shouted as they carried out the attack, according to witnesses quoted by British media outlets.

The survivors of these attacks – and the family and friends of those who lost their lives – continue to be in our prayers.  But May is right – we’re having to say that too often.

Last summer, we penned a column rebuking the administration of former U.S. president Barack Obama for its refusal to use the term “radical Islamic terror.”

We are not playing “Words With Friends,” people.  We are dealing with an enemy that wants everyone in the world to convert to their repressive caliphate … or die.

Calling that enemy out isn’t “Islamophobic.”  It is factual, necessary and instructive.

We’re glad to see May doing just that …

As for what should be done about that enemy?  From our perspective, it’s clearly about time to “Hit Reset.”

How Many Games Must Will Muschamp Win?