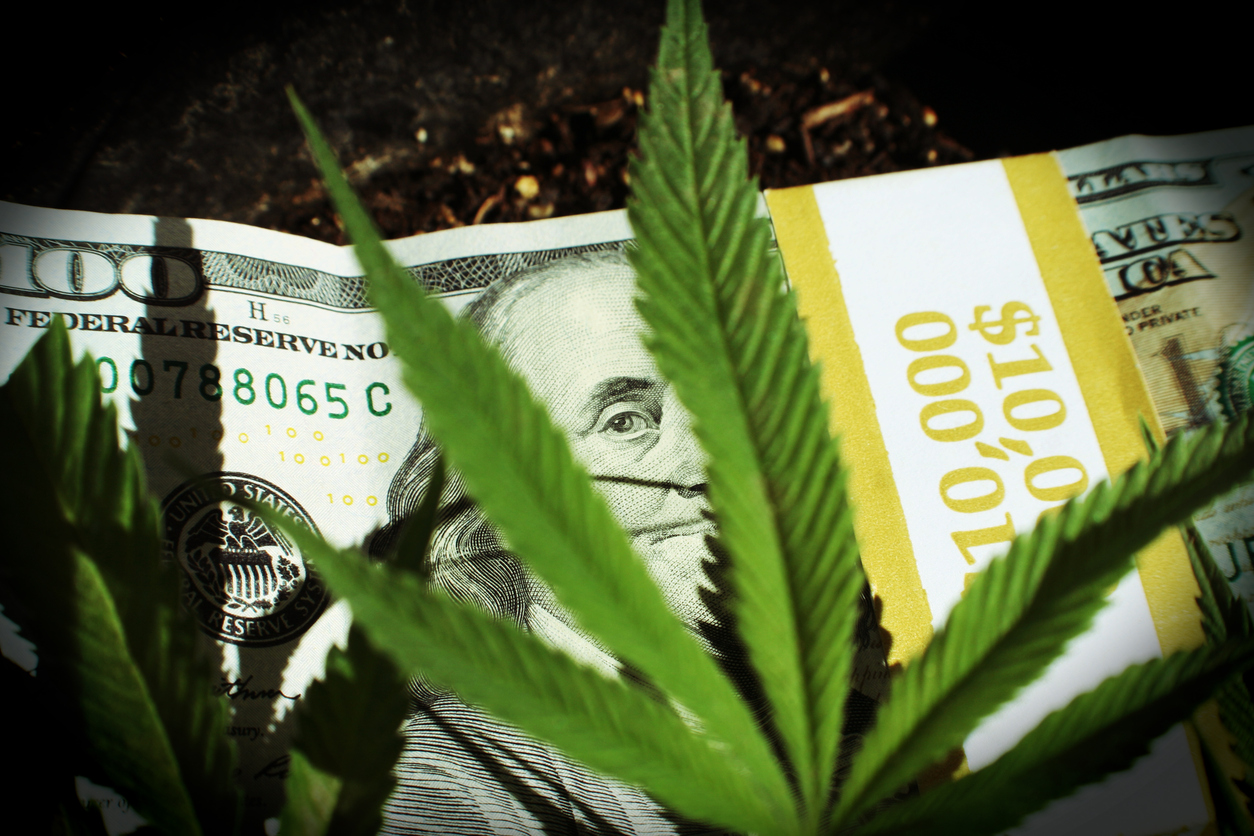 The sale of legalized marijuana eclipsed the $1 billion mark in Colorado in 2016 – netting more than $200 million in revenue for the state in the process.  And both of those numbers are set to soar even “higher” in the coming years …

A similar trend is visible nationally, too.

Legal pot sales in the United States climbed by 30 percent to $6.7 billion last year, according to data from Arcview Market Research.  The firm anticipates additional sales growth over the next five years, projecting sales of more than $20 billion by 2021.

Other reports paint an even rosier – err, leafier – picture.  According to a 2016 report from Cowen and Company, the market for legal marijuana could hit the $50 billion mark by 2026.

Among the states still criminalizing pot?  South Carolina … although in fairness to our home state it’s used to lagging behind the rest of the nation when it comes to implementing common sense ideas.

This website has consistently called for the legalization of marijuana and other drugs for medical and recreational use – not because it would create economic growth and pump more money into government coffers (which it would), but because we’re libertarians.

If people want to grow, smoke, sell or buy marijuana – that’s there right.  Or at least it should be.

What do you think?  Vote in our poll and post your thoughts in our always-lively comments section below …