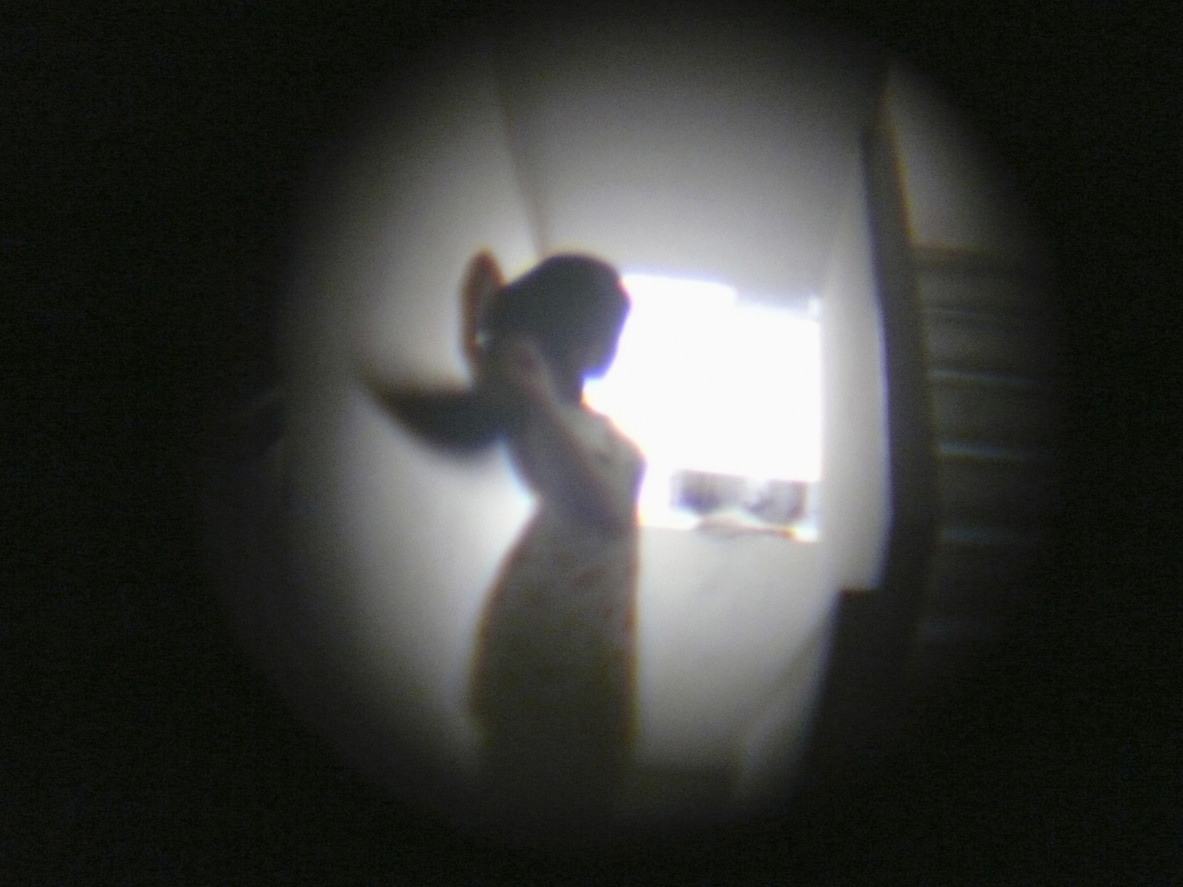 The son of a former state lawmaker has once again avoided jail time in connection with some truly disturbing behavior toward women.

Parker’s plea stems from a 2015 incident in which he was busted installing a hidden video recording device in the women’s bathroom at Delaney’s Irish Pub on Morgan Square in downtown Spartanburg, S.C.  After a customer noticed the camera and attempted to bring it to the attention of the pub manager, Parker presented a fake police badge, grabbed the device (claiming it was “evidence”) and fled the scene.  Police later arrested him with the fake badge and video recorder on a street near the pub.

This isn’t the first time Parker’s perversions have landed him in hot water.

Parker pleaded guilty but mentally ill and received probation instead of prison time for those offenses – which occurred while his father was representing S.C. district 37 (map) in the State House of Representatives.  In addition to avoiding prison, his name was also kept off of the state’s sex offender registry.

This week, Parker once again received probation – with a three-year prison sentence reduced to six months of house arrest.  Fortunately, this time he will be compelled to register as a sex offender.

Parker’s father has repeatedly sought to rationalize or excuse his son’s behavior.  In response to one of the indecent exposure charges against him, Parker invoked the There’s Something About Mary defense – claiming his son was “peeing in the bushes.”  In response to a later incident he blamed his son’s behavior on the impact of concussions he allegedly sustained during his high school athletic career.

“After the doctors explained some of the physical issues with concussions, it just verified our faith in our son,” he told The Spartanburg Herald Journal.

As we’ve said all along we completely understand Steve Parker’s desire to protect his son.  What parent wouldn’t do everything within their power to try and protect their children?

At some point, though, this desire must be balanced with the interest of public safety – and with the liberties of those women who have been targeted by Kevin Parker.

We believe that point was passed – a long time ago.

More importantly, at some point parents have to learn that they cannot shield their children from the consequences of their actions in perpetuity – nor should they try.

Should Kevin Parker have gone to jail?

Thank you for voting
We appreciate your input!
Please select an option!
ShowHide