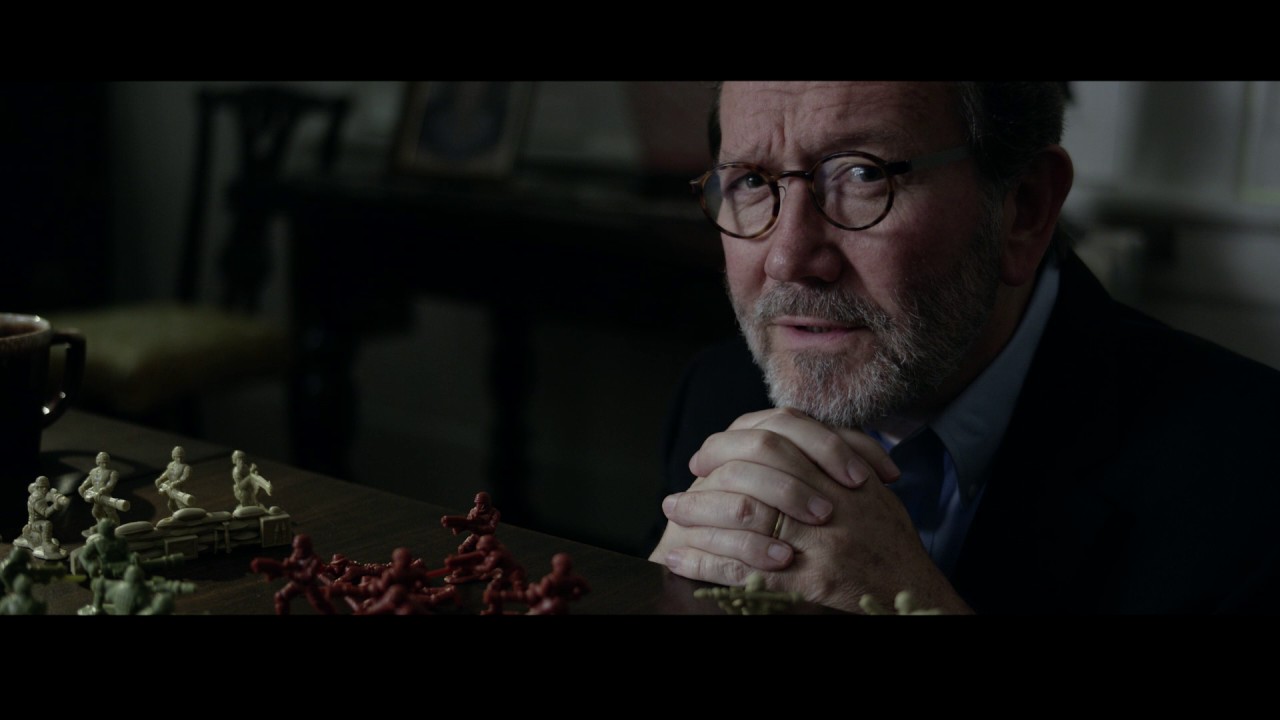 South Carolina congressional candidate Archie Parnell has a new web ad out (above) that’s drawing a ton of internet traffic. The spot – entitled “Matador” – has attracted more than 18,000 views since it was released by his campaign on Tuesday.

That’s a lot of interest for a race that’s been largely ignored by the national media … and for that matter by voters here in the Palmetto State.

A spoof of the popular Netflix political drama House of Cards, Parnell’s ad seeks to reinforce the homespun/ humble pie “just folks” image this wealthy Goldman Sachs executive has been cultivating ever since he filed for this seat.

Is this image consistent with Parnell’s past?  Eh …

More importantly, will it help this “Democrat” defeat the “Republican” nominee – Ralph Norman – in this staunchly GOP district?

Based on the polling we’ve seen, we’re still projecting a 15-20 point win for Norman when voters head to the polls on June 20 – especially considering Parnell hasn’t been on television in the district since winning the Democratic nomination back on May 2.

Having said that, props to his campaign for livening up the race with an attempt at humor.