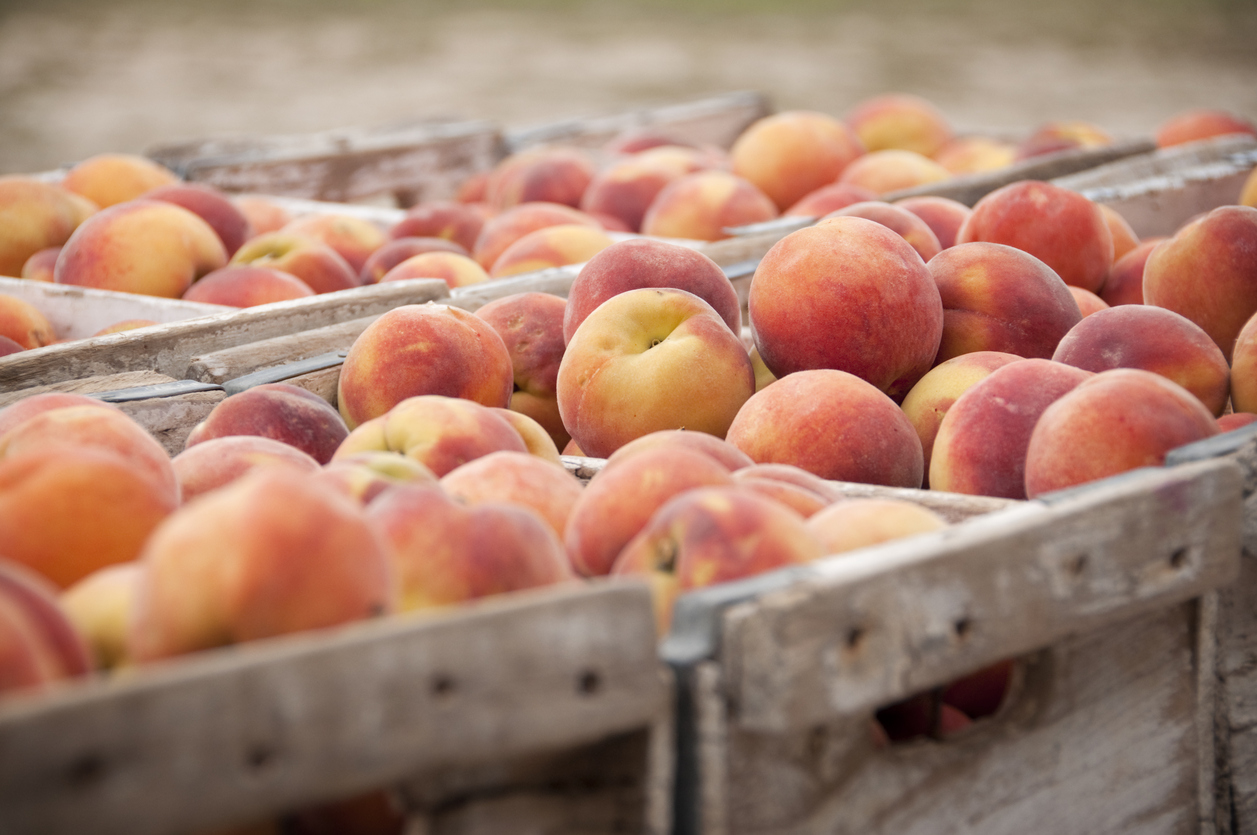 There’s a report out this week confirming the worst for South Carolina’s peach crop – which was hit hard by a series of late spring freezes.

According to WLTX TV 19 (CBS – Columbia, S.C.), the late snap of cold winter weather that hit back in March wiped out the vast majority of the state’s spring peaches – which has translated into empty stands at the state’s farmers market.

“Stands usually full to capacity with peaches were partially empty,” WLTX’s Lana Harris reported. “One vendor tells us they lost 75 percent of their peach crop.”

That’s not just anecdotal data, either …

According to Weathers, that’s a $250 million hit to the state’s agriculture industry …

America’s largest peach producer?  California – which harvested a whopping 607,600 tons of the juicy nectarine in 2015.