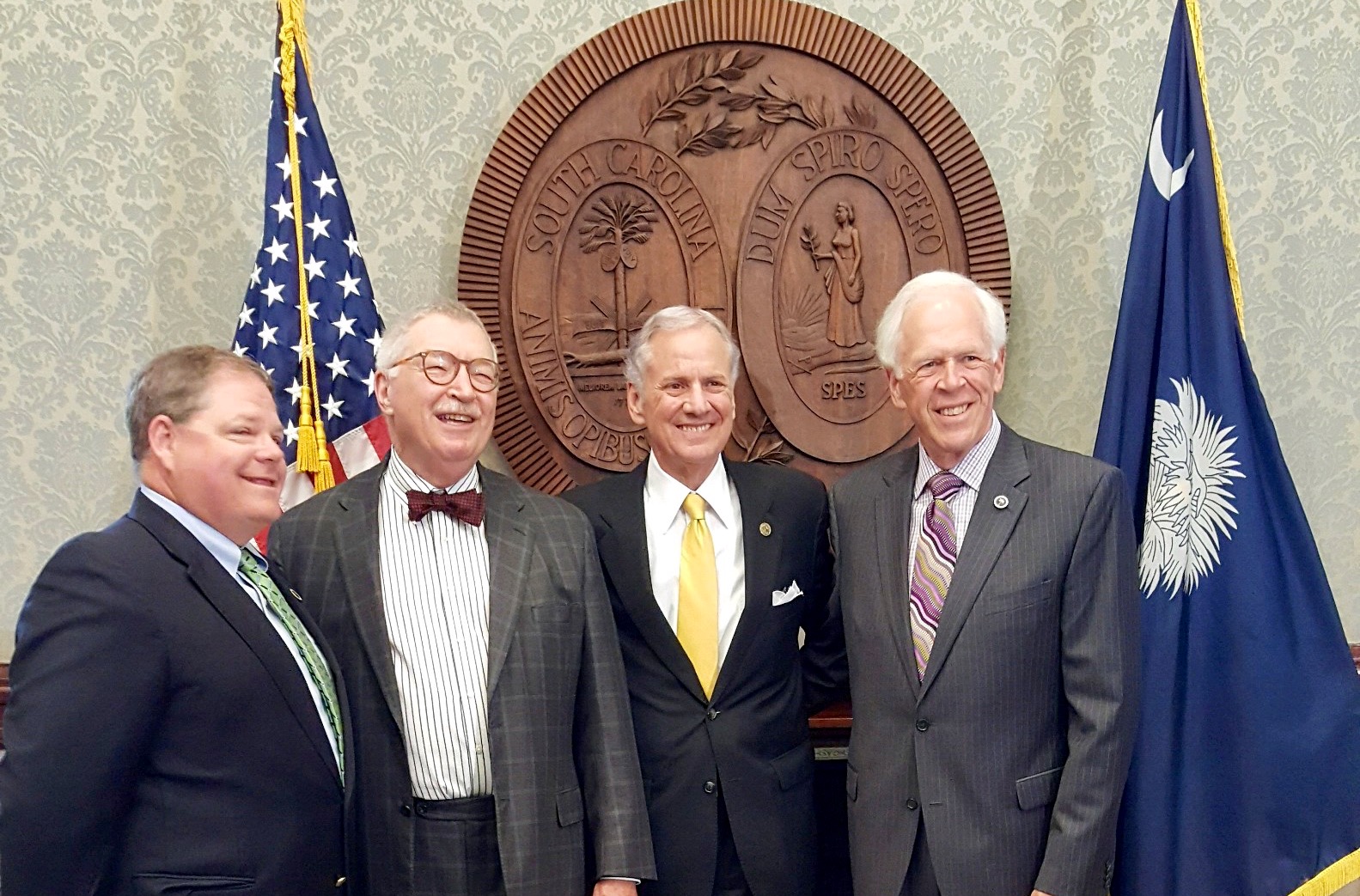 Earlier this month we filed a report on the proposed bolstering of South Carolina’s open records laws.  We’re happy to report these reforms are now part of state law thanks to the signature of governor Henry McMaster.

McMaster signed the new open records law at a ceremony in his office early Wednesday.  Its provisions take effect immediately.

“This bill is an important step towards moving government transparency where it needs to be in South Carolina,” McMaster said in a statement. “Government has to be accountable to the people it serves, and its citizens should have unimpeded access to public information that speaks to whether or not their best interests are being served.”

The reforms – championed by state representatives Bill Taylor of Aiken and Weston Newton of Bluffton – require public bodies to respond to Freedom of Information Act (FOIA) requests within ten business days.  A hard deadline of one month is also imposed in terms of providing the information being sought.

Previously, FOIA requests only had to be acknowledged as having been received within fifteen business days – allowing agencies to indefinitely stonewall certain requests that they didn’t want to answer.

Taylor and Newton’s legislation (H. 3352) also caps the costs demanded by government agencies in response to FOIA requests – helping to prevent citizens from being denied information on the basis of exorbitant document production fees.

We support all of these reforms … and give credit to Taylor and Newton for pushing them through the legislature (with assistances from transparency champion Jay Bender and citizen advocates Kim Murphy of Chapin, Alberta Wasden of Wagoner and Jane Page Thompson of Aiken). 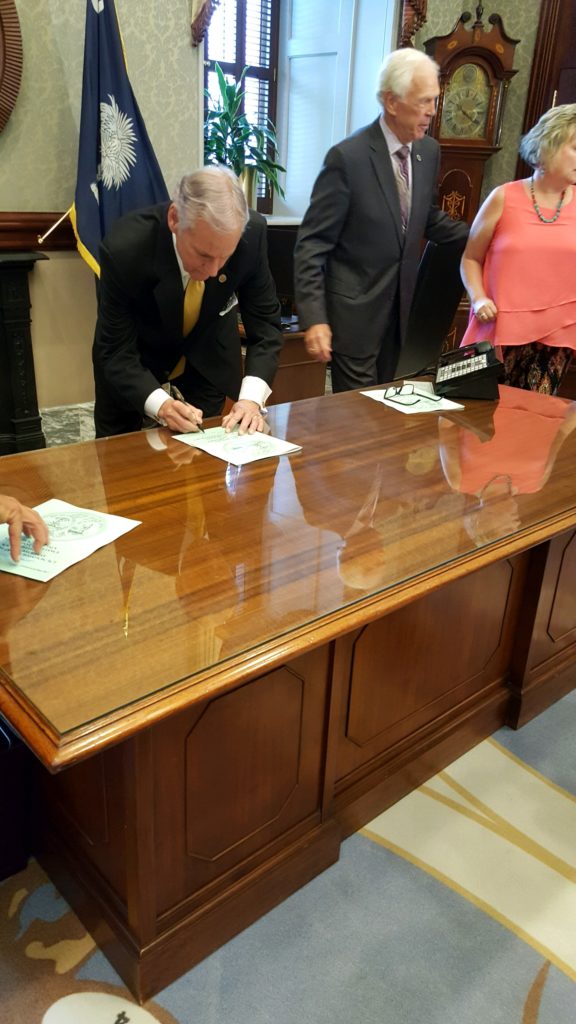 “The more readily (and quickly) government agencies are compelled to produce public documents, the less likely government employees are to engage in mischief with taxpayer funds,” we noted in our original coverage of this bill.  “We applaud the lawmakers and citizen advocates who fought for these reforms, and we look forward to seeing even tougher open records laws passed in the years to come.”

We’re also grateful to McMaster for signing this legislation.  We haven’t had a lot of good things to say about his administration of late, but he certainly got it right on this issue.

Of course as is always the case, more work needs to be done …

“I’m glad we got what we got but there needed to be tougher enforcement,” Wasden told us.  “The governor agreed – and told me that we are going to keep pushing until they add stronger enforcement.”

Good … let’s hope he is true to his word.

Efforts to add tougher FOIA enforcement mechanisms were blocked in the State Senate by Margie Bright Matthews, whose obstructionism threatened to kill this bill on the final day of the 2017 legislative session.

Hopefully Taylor and Newton will propose follow-up legislation in advance of the 2018 legislative session to address the enforcement question, and hopefully McMaster will assist them by using his bully pulpit in support of further reforms.

In the meantime, though, let’s credit all of these officials and advocates for making significant progress on an important good government issue.