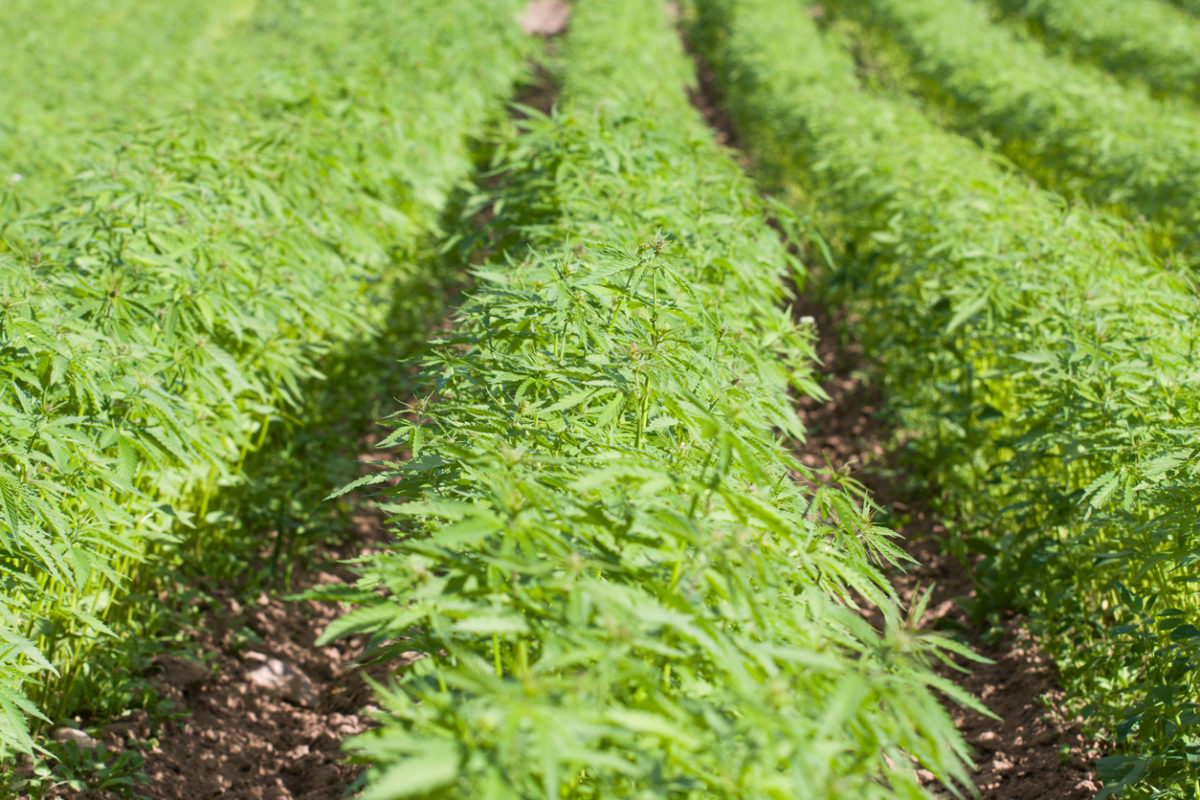 DO BETTER BY FARMERS …

We commend South Carolina lawmakers Mike Pitts and Russell Ott for their bipartisan sponsorship of a recently approved industrial hemp bill.  We also commend Janel Ralph, an industrial hemp advocate who fought hard for the passage of this legislation.

All of them deserve credit …

For those of you doing the math in your heads, that’s 400 acres of hemp during the first year of this “pilot program” – and 1,600 acres during the next two years.

After three years, hemp permitting would be turned over to the S.C. Department of Agriculture (SCDA) and the state’s agriculturally inclined institutions of higher learning (i.e. Clemson University).

This website has consistently supported efforts to legalize the production of this cash crop in the Palmetto State – and we continue to call on policymakers to remove needless restrictions.

Decriminalized at the federal level in 2014, industrial hemp is a non-psychoactive version of the cannabis plant – which means you cannot get high from smoking it.  It does have numerous commercial uses, though – including the production of paper products, textiles and clothing, biodegradable plastics, biofuels and animal feed.  This is why numerous states – including Kentucky and Tennessee – have moved quickly to empower farmers in their state to grow hemp.

Hemp is extremely profitable – generating returns ranging from $500 to $900 per acre.  Not only does the plant require little water and no pesticides, farmers love it because it is good for their soil.

Per usual, though, South Carolina is late to the game – and its new law offers very little in the way of commercial advantages to farmers.

In Kentucky, for example, an estimated 12,800 acres of hemp are currently being farmed – triple last year’s acreage in the state.  Meanwhile in North Carolina – where an industrial hemp program is launching this year – similar explosive growth is projected.

South Carolina?  Not so much.

Unlike the Palmetto State, Kentucky and North Carolina (and Tennessee) have crafted regulations that empower farmers as opposed to holding them back.

Don’t get us wrong: We’re glad South Carolina has taken a first step toward industrial hemp cultivation (something it should have done three years ago).  Unfortunately, our neighboring states are making huge leaps – enhancing their agricultural competitiveness at our expense.

More fundamentally, as libertarians we continue to believe private landowners should be able to grow what they want – and sell what they grow – free from government interference.  Were they allowed to do that, it would not only boost our state’s economy but substantially reduce the need for government subsidization of agriculture.

Once again, we commend Pitts, Ott and Ralph for getting what they could out of the state legislature this year … but South Carolina cannot continue hamstringing its potential competitive advantages and expect to be, well, competitive.

It doesn’t work that way.