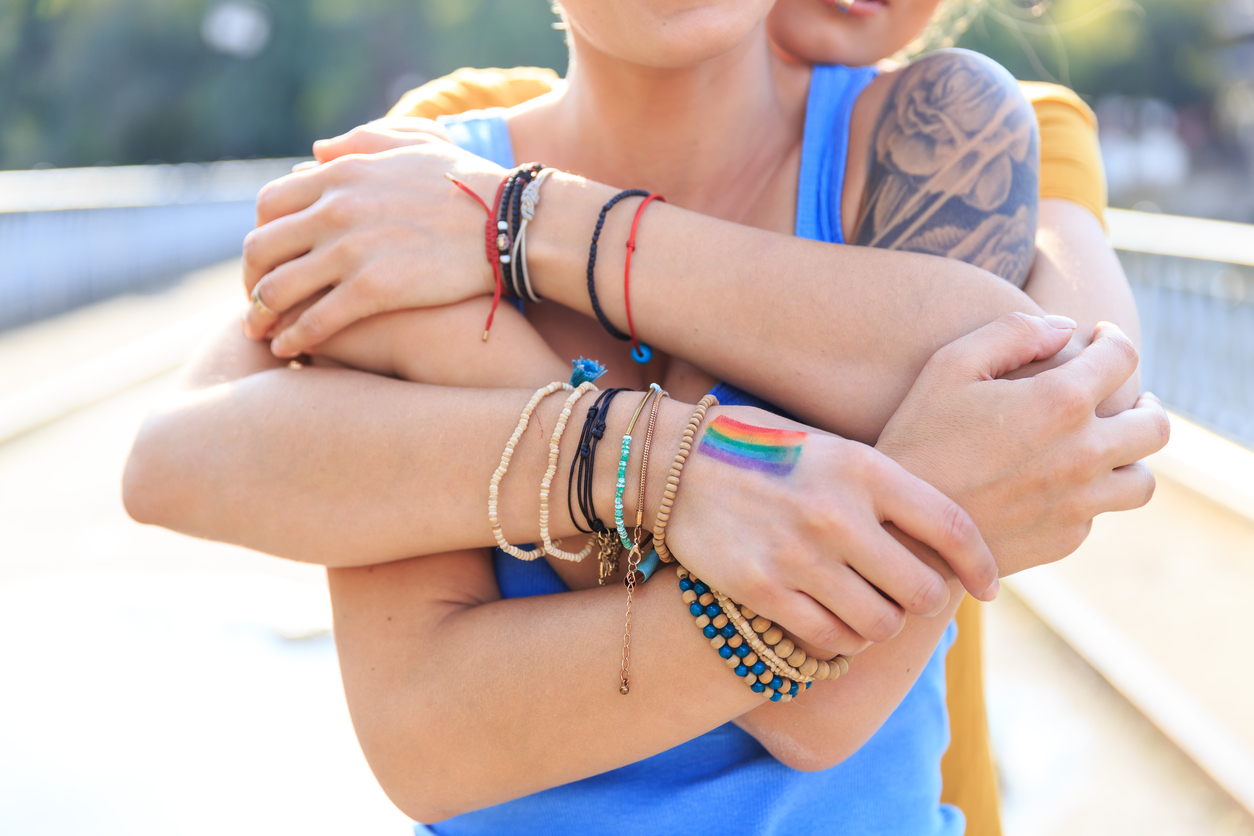 Not gonna lie … until today, we had absolutely no idea what a “TERF” was.

Apparently the acronym (thank you, @EarlyGirlSC) stands for “Trans-Excluding Radical Feminists.”  If you are still scratching your head in befuddlement, the term refers to feminists who withhold their support from transexuals.

In other words, we’re talking about women who “don’t like male-bodied trans-women on their turf.”

Or, their “terf” (thank you, @MusicCityMensch).

Anyway, this week national conservative bloggers at The Other McCain picked up the story of Dr. Rachel McKinnon, a professor of philosophy at the College of Charleston.

According to McKinnon’s bio, her research focuses on “a variety of issues in feminism and feminist philosophy, particularly issues relating to gender and queer identities.”

“Some of my current work deals with problems that I see with allies and ally culture, and how these connect to gaslighting and epistemic injustice,” she wrote. “I also work on issues arising from stereotype threat and attributional ambiguity for trans-identified women.”

According to Psychology Today, that’s a tactic in which “a person or entity, in order to gain more power, makes a victim question their reality.”  This term has been commonly applied to those who oppose transgenderism.

So what’s the difference between clinical “gaslighting” – which we’re guessing the politically correct police have designated as a “micro-aggression” – and people just expressing their opinions about transexuals?

Who knows … but we’re sure the PC police will sort it out soon and issue instructions as to the prevailing groupthink.

Nevertheless, McKinnon – who is paid $58,336 a year (not counting benefits) by South Carolina taxpayers – is currently under fire for an interesting Mother’s Day video she disseminated.

Until a few years ago, Professor Rachel McKinnon was a Canadian, and was also a male. Rhys McKinnon attended the University of Victoria in British Columbia, where he got a bachelor’s degree in philosophy in 2005. Sometime thereafter, Rhys McKinnon decided he was a “she,” so that by the time he/“she” received his/“her” Ph.D. at the University of Waterloo in Ontario, the name on the diploma was “Rachel Veronica McKinnon.”

Well, when in Canada, do as the Canadians do, I suppose, but somehow Professor McKinnon got hired to teach . . . in South Carolina???

The College of Charleston is a taxpayer-supported public institution whose president is Glenn McConnell, a former Republican state senator.

Do taxpayers in South Carolina know what’s being done with their money? Do they know that this professor at the College of Charleston used Mother’s Day as an occasion to label parents as “abusive” if they aren’t “supportive” of sex-changes for their children?

We’re reaching out to our network of sources at the “College of Knowledge,” so we’ll be sure to update this post with their thoughts on the situation.

As for our thoughts?

As we’ve stated ad nauseam for years, we don’t believe government should be involved in the higher education industry – whether via direct appropriation or via the guarantee of student loans.

Once we take taxpayers off the dole, we have no problem with McKinnon or her “research.”