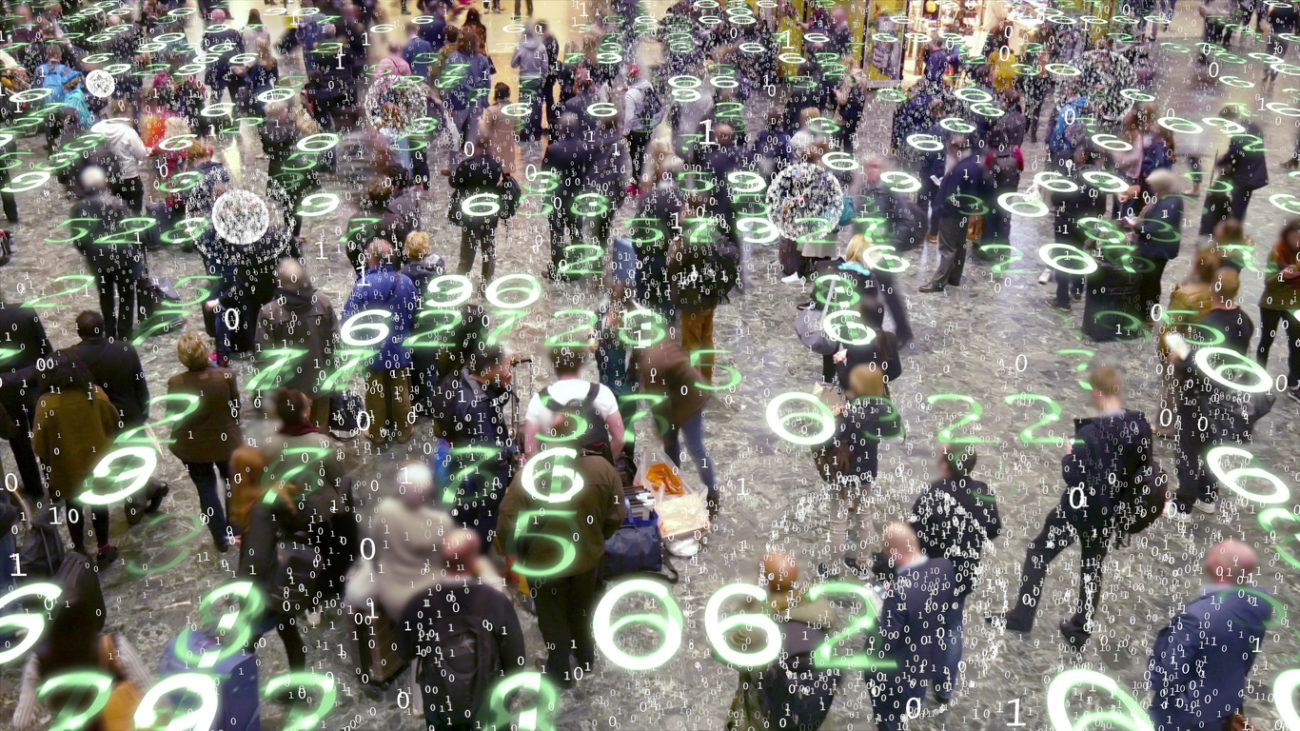 A Senate Judiciary Committee subcommittee hearing will be chaired by South Carolina’s own Senator Lindsey Graham today. This hearing will be the first discussion over policies that will impact cloud computing and the reach of government power to pierce privacy protections.

The hearing is already geared towards the government when you look at the title “Law Enforcement Access to Data Stored Across Borders: Facilitating Cooperation and Protecting Rights.” Hopefully this hearing does strike a proper balance between the competing issues of privacy and the need for law enforcement to secure data stored abroad.

Just how far around the world does a U.S. warrant reach? Obviously, it can’t reach across borders without another country agreeing to respect the warrant. If warrants are issued to other countries, will that impact the way South Carolinians feel about the safety from federal government eyes on their emails, pictures and data stored in the “cloud?” When the government has a legitimate interest in seizing data for national security purposes, do they have a way to get that data today or do they need new tools? Are there ways to seize data that they have no right to see? All of these issues should be explored at the hearing.

If you live in South Carolina, it is quite possible that your data is all over the world if you use cloud computing that stores your data all over the world. I am sure that most people have zero idea where data is stored, but it is very important for privacy reasons. Having a hearing to sort that issue out and to push the federal government to update laws relating to computer privacy is important and needed.

There is also the issue of who owns your data. The federal government would have you believe that all of your intimate emails and pictures are the property of the company that serves you and is in possession of them for you. Most Americans believe that emails, pictures and data are the property of the person who created them, no the company you pay to transmit and store that data.

Senator Graham has been very supportive of government efforts to push the limits of government power when it comes to national security. Yet, many times the government is using this power for run of the mill drug cases. Take the case that is winding it’s way to the Supreme Court dealing with a warrant that was served on Microsoft a few years ago.

Brad Smith, President and Chief Legal Officer of Microsoft, who is testifying at the hearing, wrote on July 14, 2016 that “as a global company we’ve long recognized that if people around the world are to trust the technology they use, they need to have confidence that their personal information will be protected by the laws of their own country.” The law should treat data in the cloud just as they law treats documents written on paper stored in a person’s filing cabinet at home.

Law enforcement needs the proper tools to do a good job. The law in place that governs these activities was written thirty years ago when our computers were nothing like they are today. Under outdated laws, your emails are only protected for six months, because the law was written during a time when email was seldom used.

Bottom line is that this hearing is the first shot in a war to protect privacy. Senator Graham has an opportunity to strike the proper balance between security and privacy. Let’s hope that Members of Congress are more responsive to the needs of constituents in South Carolina and the many states, rather than the constituents on K Street and the Washington Swamp when crafting a solution.

Steve Sherman graduated from the University of Iowa. Steve is an author, popular radio commentator, and former House candidate. His articles have appeared nationally in both print and online. His most recent novel, titled Mercy Shot, can be found on Amazon or at www.scsherman.com.