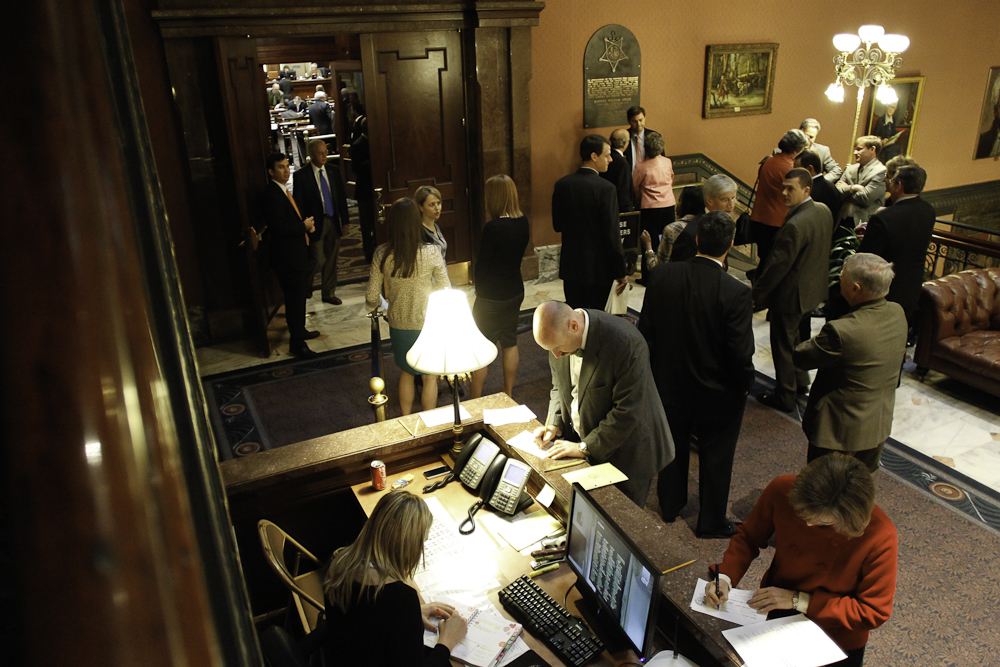 According to the agency, voters in S.C. House district 31 (map) will go to the polls to choose their new representative on September 26 – although the real battle for this seat will be held two months earlier on July 25.

That’s the date of the Democratic primary election for this district – which features one of the state’s highest black voting age population (or BVAP) percentages.

The higher the “BVAP,” the less likely “Republicans” will field a candidate.

Anyway, this special election was triggered by the resignation of state representative Harold Mitchell, who announced two weeks ago that he was stepping down due to health concerns.

Earlier reports had suggested Mitchell might not submit his letter of resignation until the end of the calendar year, which would have effectively denied this district representation during the second half of the 2017-2018 session of the S.C. General Assembly.  He did the right thing, though, and stepped down earlier rather than later.

For those of you keeping score at home, candidate filing for this seat will open at 12:00 noon EDT on May 26 and close at the same time on June 3.

Unregistered voters living in the district who wish to participate in this election must register prior to June 25.

As mentioned, partisan primary elections will be held on July 25.  In the event runoff elections are required, those would be held on August 8.  And as mentioned the special election itself will take place on September 26.

Those interested in tracking who files for this seat may do so via the election commission’s candidate tracking system.