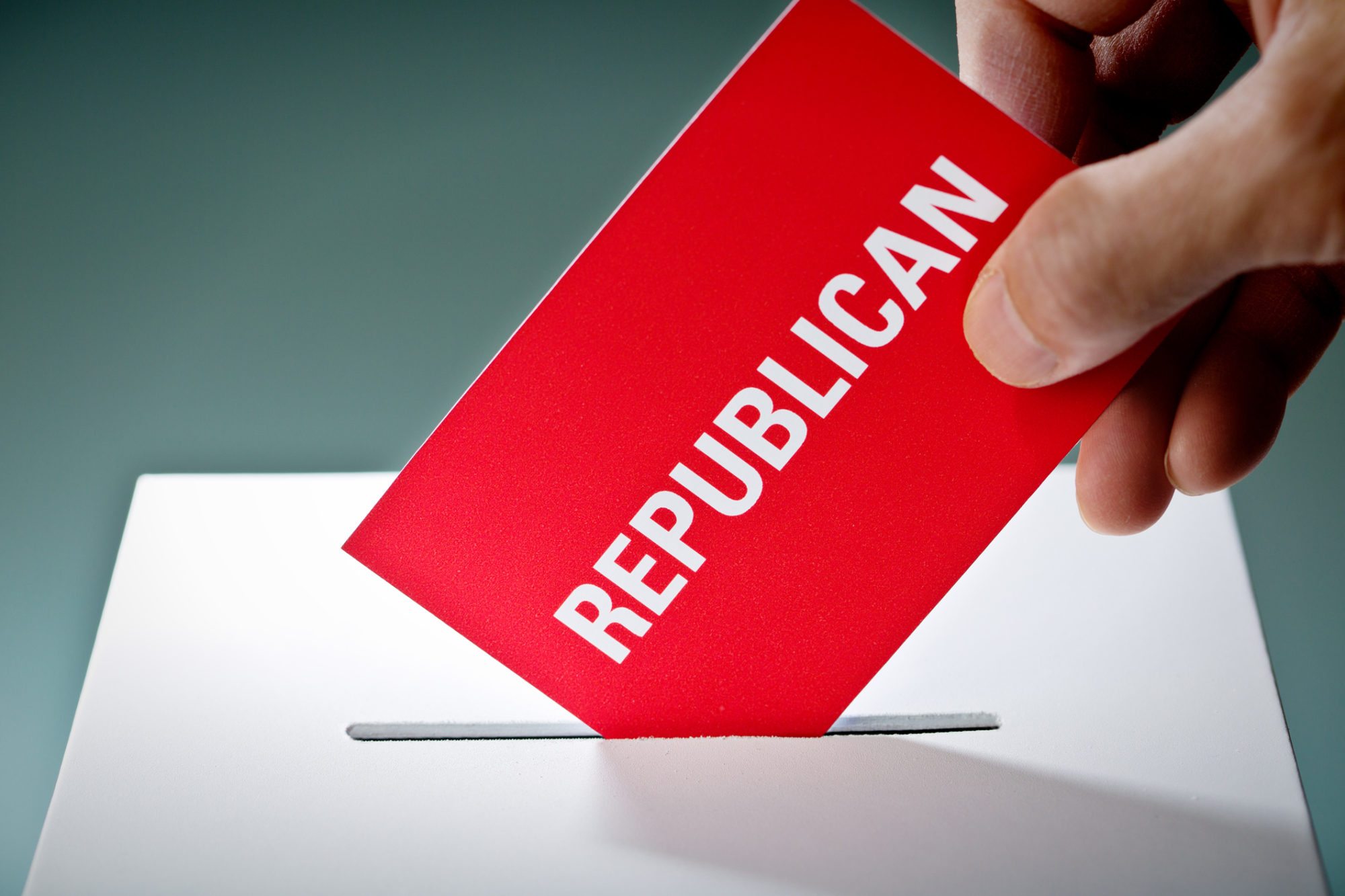 Chairman McKissick released the following statement on the election and his new post:

“I’m so deeply humbled by the results of this election. To be able to serve this amazing State Party and its incredible members as Chairman is a true honor and a distinct privilege.

“I’ve been blessed to be involved in every aspect of our party for three decades now – serving in elected, appointed and volunteer positions. As Chairman, I’ll work to help make the South Carolina Republican Party an even more effective vehicle to advance our conservative platform and continue to defeat Democrats up and down the ballot and all across our state.”

McKissick is a thirty-year veteran of conservative politics, working at the local, state and national levels in campaigns, conservative grassroots organizations and in the Republican Party. His first involvement with the SCGOP was in 1987 as a College Republican, and has continued since then in all aspects of the party’s organization.

McKissick has written several books and has focused his political career on building conservative grassroots movements by providing “how to” information on the fundamentals of effective political activism.

He resides in West Columbia, S.C. with his lovely wife Amy.