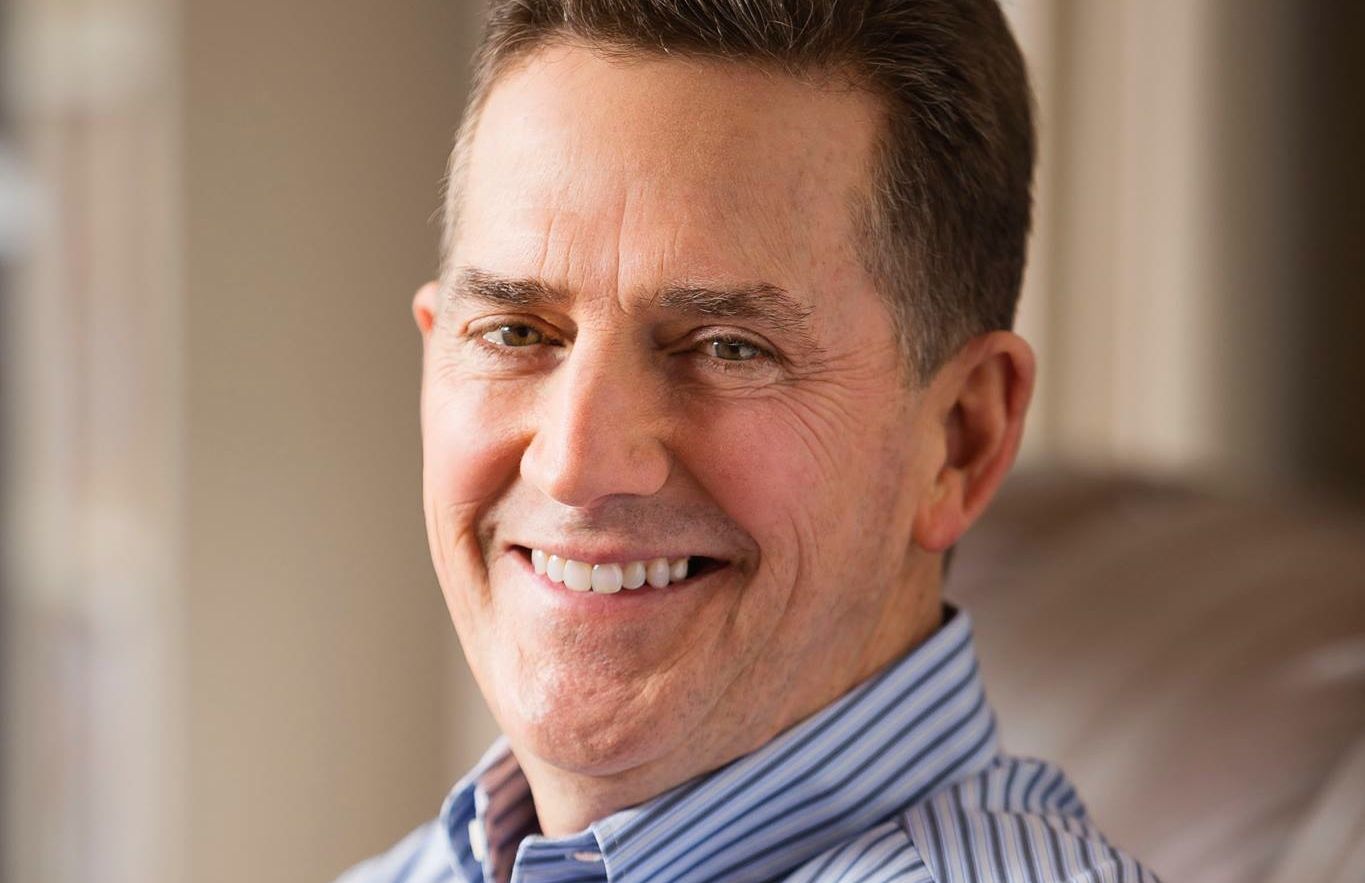 The GOP field in this race was winnowed last Tuesday – and “Republican” voters (or at least those who bother to show up) will decide next Tuesday whether S.C. speaker pro tempore Tommy Pope or Ralph Norman becomes the party’s nominee in a June 20 special election to replace Mick Mulvaney.

Mulvaney vacated this seat back in February after he was confirmed by the U.S. Senate as director of the White House Office of Management and Budget (OMB).

DeMint’s choice to replace him?  Norman …

“South Carolinians deserve leaders who will drain the swamp in Washington instead of becoming part of it,” DeMint said in a statement.  “I’m supporting Ralph Norman because I know he has a proven record of fighting for conservative principles. His conservative voting record shows that he will stand up for taxpayers against the special interests and fight for personal freedom, lower taxes and a smaller government. I encourage you to vote this Tuesday, May 16th for my friend, Ralph Norman, for Congress.”

Hold up … a “proven record of fighting for conservative principles?”

“I am truly grateful for the support and confidence Senator DeMint has in our campaign and my ability to represent the people of the fifth district,” Norman said in accepting DeMint’s support. “Momentum is on our side and people across South Carolina are joining our campaign. They know that there is only one true conservative on the ballot May 16th who will fight for lower taxes, less regulations, and a more efficient and accountable federal government.”

For example, U.S. ambassador to the United Nations’ Nikki Haley came out in support of Norman’s bid earlier this week – although her backing only served to highlight yet another decidedly non-conservative vote cast by Norman.

Meanwhile U.S. Rep. Trey Gowdy, who is among the top tier of candidates to become the next director of the Federal Bureau of Investigation (FBI), has endorsed Pope.  Gowdy stars in a pro-Pope advertisement paid for by the U.S. Chamber of Commerce – a crony capitalist organization that actually went on record stating that it supported Pope because he backed a gas tax hike in South Carolina.

This website declined to endorse in the GOP primary election for this seat – and we are declining to endorse in this race, too.  We like Pope personally, but the bottom line is both he and Norman are tax-and-spend “Republicans” who simply cannot be counted on to vote the right way in Washington, D.C.

No matter what anybody says to the contrary …