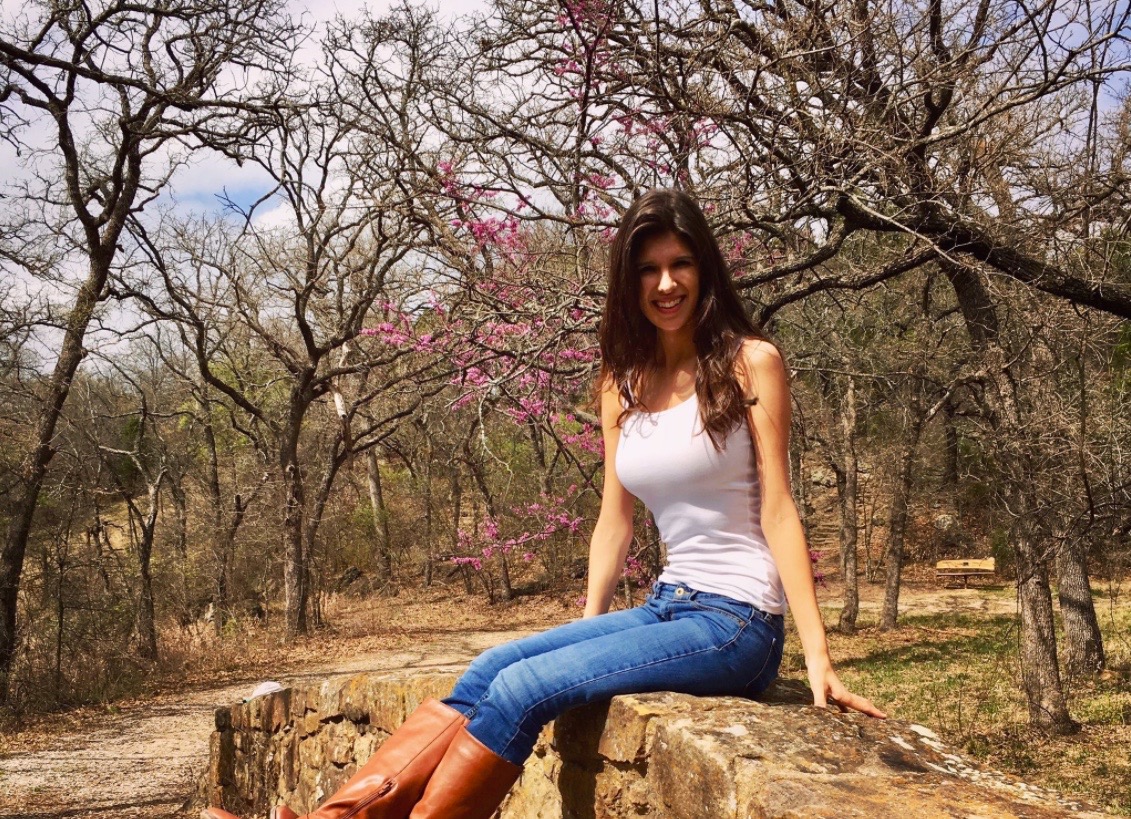 MEET OUR NEW FAVORITE “NONE OF THE ABOVE” VOTER …

Before anyone accuses us of fawning all over Rachel Blevins because she’s smoking hot, let’s clarify something for the record: Our founding editor Will Folks‘ wife is the one who turned us on to her.

Having said that, Rachel Blevins is smoking hot.  Like, train smoke hot.   Deep south concrete hot.  Capable of causing global warming all by herself hot.

Like us, she’s also a card-carrying member of the “None of the Above” party … which is doing its damnedest to bring back the glory days of its mid-1980s standard-bearer Charles Montgomery Brewster. 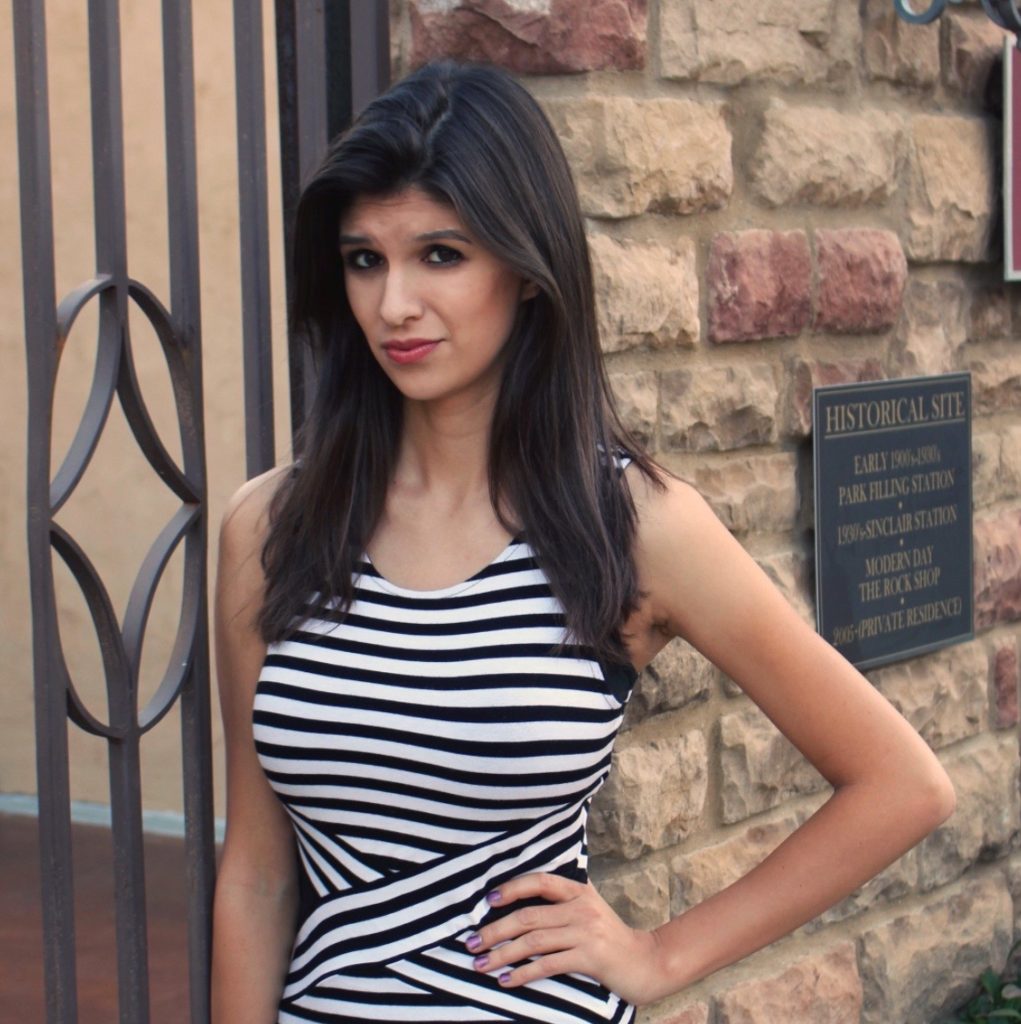 Those aren’t the real reasons why you, too, should get “turned on” to this tell-it-like-it-is Texan.

You should listen to Rachel because she’s right.  On pretty much everything she talks about (at least from our libertarian-leaning perspective).

And unlike some people, Blevins knows where Aleppo is … as well as other places in the world where America shouldn’t be.

In a sea of confused, conformist pablum – most of it scripted by establishment organs and poser extremists  – Blevins is a refreshing shot of plain-spoken truth.  She’s real.  An authentic, unapologetic voice who also happens to be really good at condensing complicated arguments into common sense – albeit it politically incorrect – points of view.

We get that opinions are like … well, something else that everyone has.  And we understand we’re living in a world in which everybody thinks that their opinions matters more than yours.  Finally, we recognize there’s an exponentially growing percentage of stuff on the internet – including blogs and social media – that bears zero connection to reality. Or truth. Or to a constructive conversation.

But the same could be said of the MSM, right? 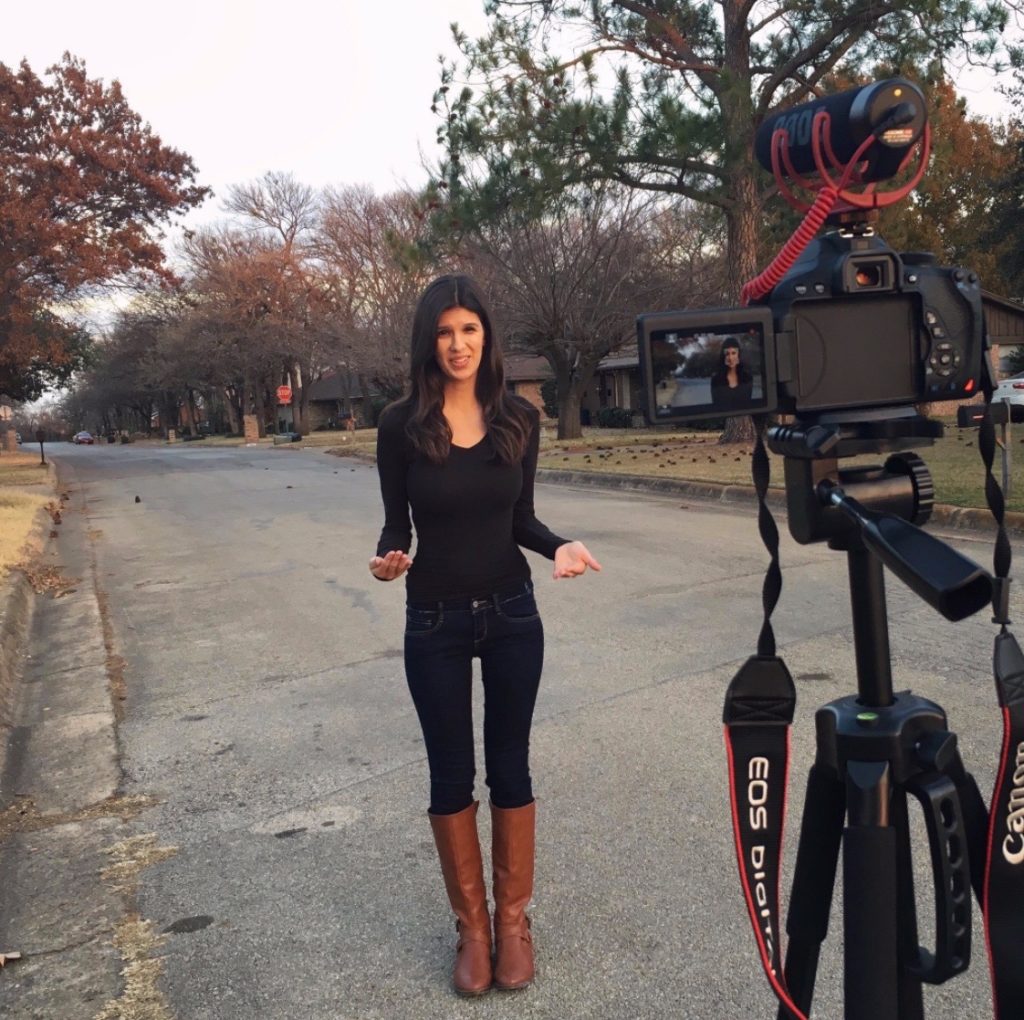 Bottom line: There is a full-blown information cancer spreading across this country – and you’re either part of the mindless growth or you’re part of the ongoing search for a cure.

Blevins is in the latter camp.

Sure, there’s no “verified” twitter seal on her modestly-followed Twitter account.  And yes, her videos may leave something to be desired from a production value standpoint (our guess is that won’t be the case for long).

But we view the whole Twitter thing as a badge of honor (we’ve got no seal on our account either).  And what some might see as “shortcomings” in Blevins’ presentation we view as further validation of the elemental honesty of what she’s saying.

Don’t believe us?  Follow her and find out for yourself …

Related Topics:Charleston Montgomery BrewsterNone of the AboveRachel Blevins
Up Next