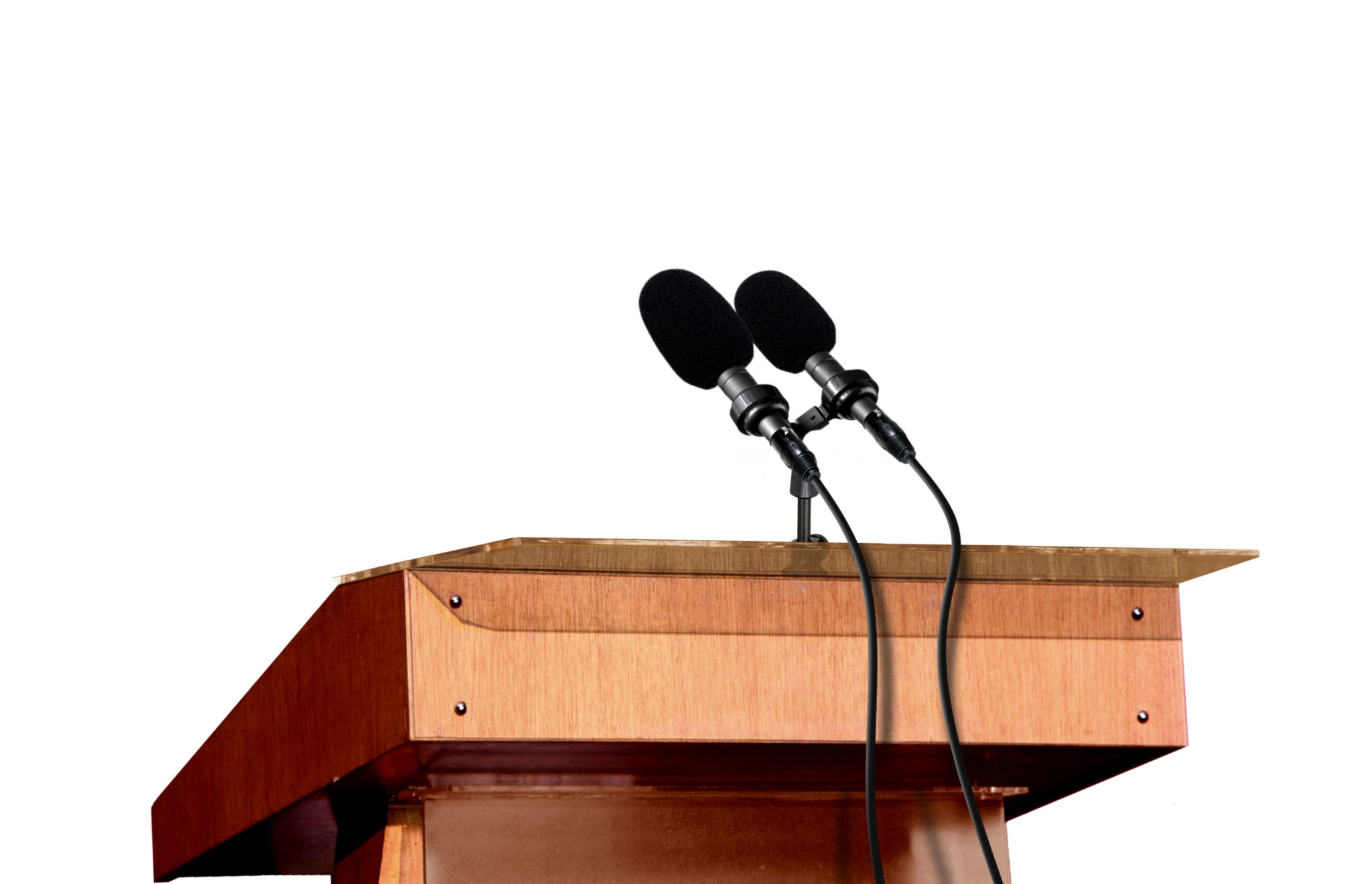 Columbia, S.C. – SCGOP Chairman Matt Moore issued the following statement on the passing of former Congressman Ed Young of Florence. Young served in the South Carolina State House and the U.S. House of Representatives, and was the State Party’s nominee for Governor in 1978:

“Congressman Ed Young was a pioneer for Republicans in South Carolina,” said Chairman Moore. “He paved the way for a generation of Republican leaders in the Pee Dee and across the state. Our thoughts and prayers are with his family during this time.”

Congressman Young was born at Ebenezer, near Florence, South Carolina, to Fred Hart and Sarah Isabelle Lunn Young. He graduated from Florence High School and subsequently attended Clemson University where he received his B.S. degree in 1941. Following graduation he entered the Air Force and finished Flying School Class 42-K. He flew 195 combat missions with the 67th Fighter Squadron, 13th Air Force, and was awarded the Air Medal with nine Oak Leaf Clusters and the Distinguished Flying Cross. He was one of the last surviving World War II fighter pilots. On August 4, 1945, he married Harriet Gray Yergin of Gray Court. They have four daughters.