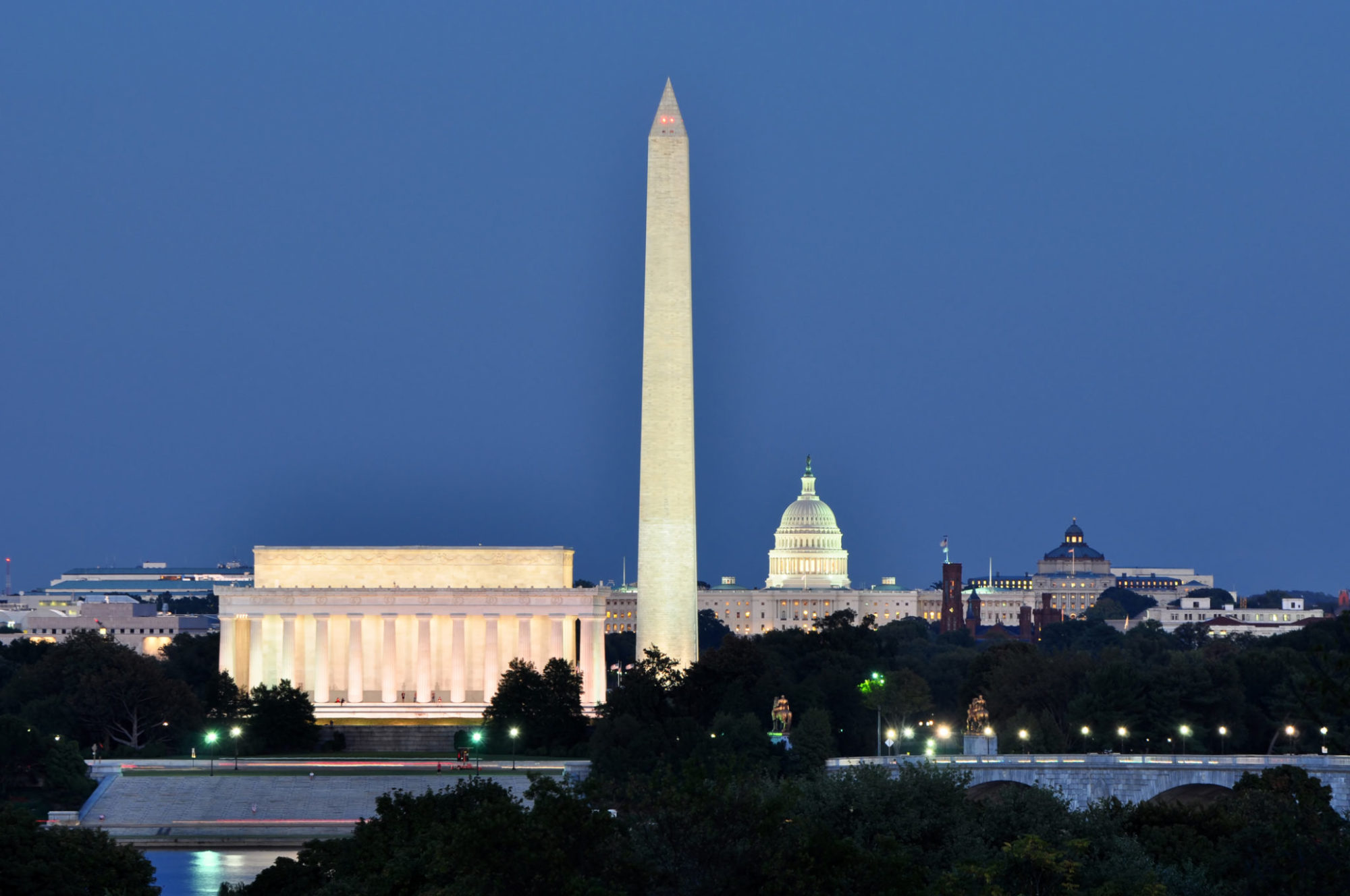 The legislation now heads to the U.S. Senate, where it faces monolithic Democratic opposition.

No Democrats supported the bill in the House – while twenty “Republicans” (most of them liberals like Barbara Comstock of Virginia) voted against it.  One GOP lawmaker, Thomas Massie of Kentucky, voted against the legislation because it did not go far enough in undoing the harmful impact of Obama’s law.

Massie referred to the bill as being “like a kidney stone – the House doesn’t care what happens to it, as long as they can pass it.”

Still, most limited government advocates seemed content to accept the positive changes contained in the latest version of the bill.

“The health care replacement, while far from perfect, is substantially better than it would have been thanks to the hard work of the Freedom Caucus, the White House and House negotiators, achieving a result that respects the states through the state opt-out provision of Obamacare’s insurance regulations and ending the tyranny of the individual and employer mandates,” said Rick Manning, president of Americans for Limited Government (ALG).

Manning added that Senators should “continue this step in the right direction by defunding law and rules that prevent individuals from purchasing insurance across state lines, removing the continuing coverage penalty and eliminating the tax subsidies for insurance and federal subsidies for Medicaid expansion that make no sense once you have a national marketplace for insurance.”

Dubbed the American Health Care Act, this legislation has been a moving target for weeks after it failed (twice) to gain enough votes to clear the House.

Changes to the bill intended to secure its passage included provisions that would give states flexibility in implementing some Obamacare mandates.  Such flexibility is intended to lower health care costs and facilitate real competition – which has been sorely lacking under the law.

Conservatives demanded these provisions in exchange for their support of the bill.

Meanwhile liberal “Republicans” insisted on expanded coverage for Americans with pre-existing conditions – including several billion dollars worth of subsidies for such coverage approved just hours before the votes were tallied.

“Those people who can’t find insurance in the private sector can’t be just thrown over,” Graham said.

Really?  Last time we checked it was government’s intervention in the private sector that was eliminating options within the marketplace – making it harder for people to find care and sending costs skyrocketing.

It’s not clear how Graham will vote on the bill when it reaches the Senate.

2018 S.C. Governor’s Race: Where Is Catherine Templeton On The Gas Tax?