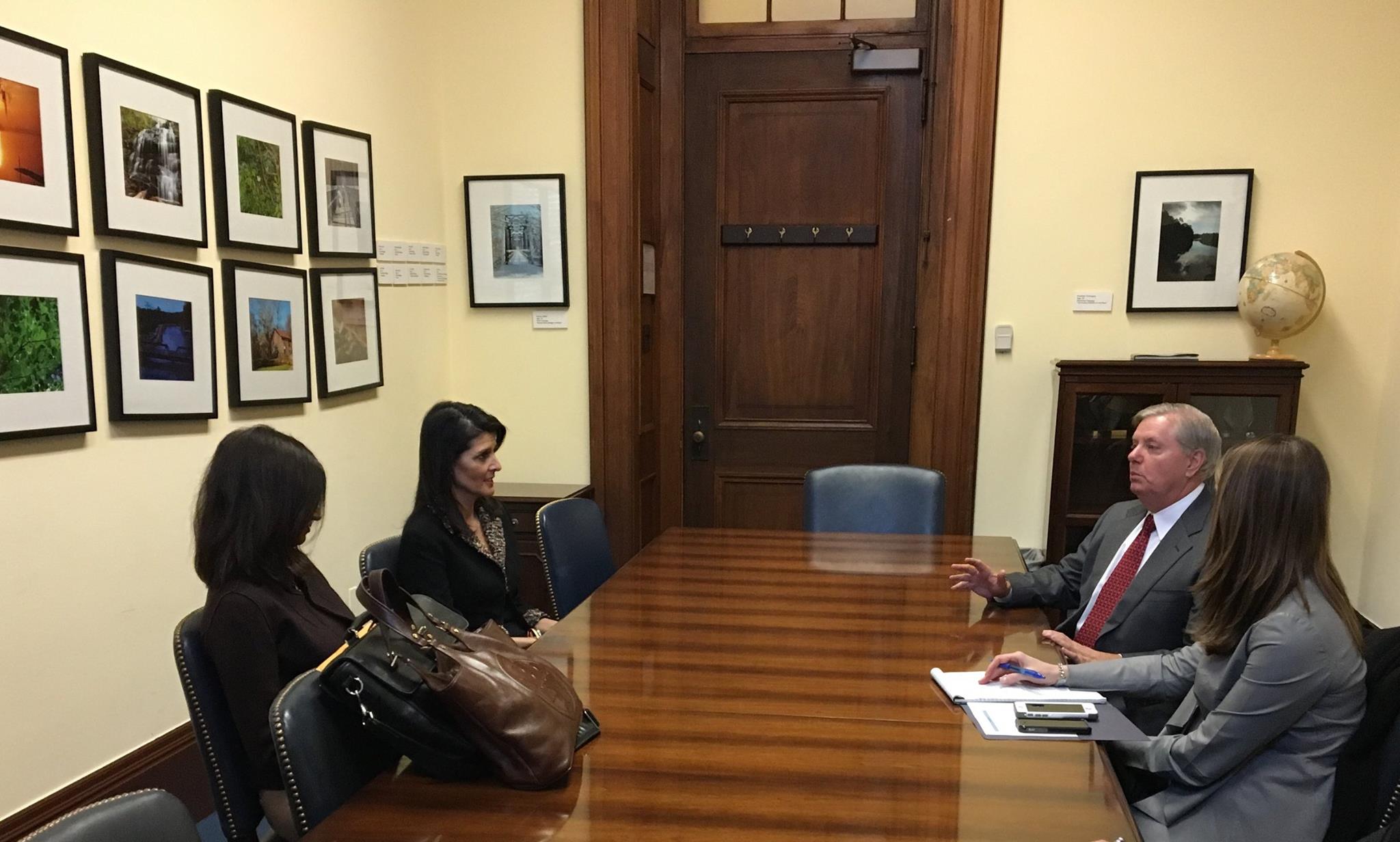 FUN WITH “OTHER PEOPLE’S MONEY”

“I promise I won’t vote for any infrastructure bill that doesn’t include I-73,” Graham told leaders of the notoriously corrupt Myrtle Beach Area Chamber of Commerce (MBACC).

This website has consistently called out Interstate 73 as a wasteful project – and we’re not the only ones.  Studies have shown the South Carolina Grand Strand’s traffic needs could be more efficiently met for one-tenth the cost – yet local and state leaders continue to reflexively promote this totally unnecessary project.

And spend millions of dollars on its “aspirational” interchanges and environmental offsets.

As for beach re-nourishment?  Well, as we’ve previously noted you might as well just take a dump truck of money and back it up to the ocean.  Because that would provide better value.

“There is no stopping longshore drift, people … which means all of these efforts are destined to fail at a tremendous (and ongoing) cost to taxpayers,” we noted several years ago.

Anyway … the best quote of Graham’s visit came when he was asked to help amend federal restrictions on teenage workers (something we hope he will do).

“My dad owned a liquor store, a bar and a pool hall,” Graham said of his teenage employment. “I racked balls.”

Anyway, for more quotes from Graham about his big government agenda check out this article from Tom O’Dare, editor of The Myrtle Beach Herald.