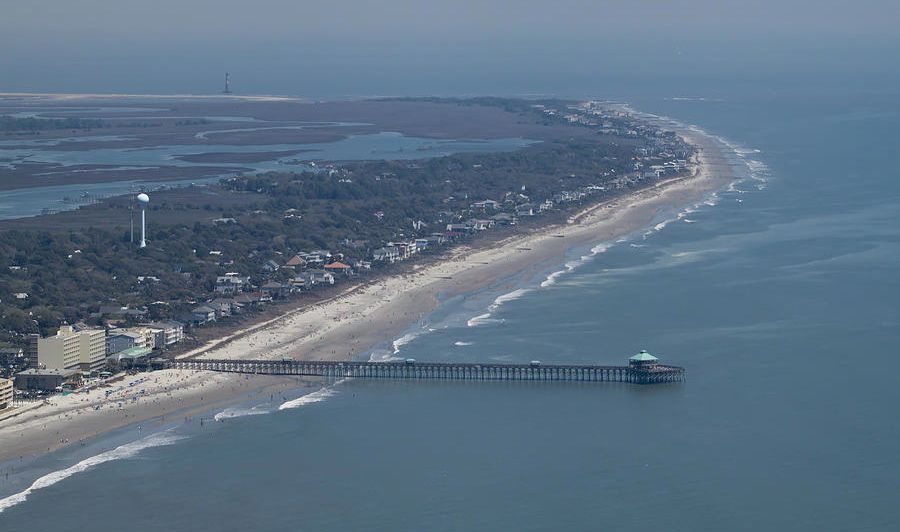 The S.C. General Assembly has approved $1 million in funding for the renourishment of Folly Beach, S.C.  The town is chipping in $2 million, while the federal government is spending $22 million on the project.

What’s the end result of this $25 million expenditure going to be?

Easy: It’s going to get washed into the Atlantic Ocean – at a much faster rate than the sand that’s already on the beach. It’s also going to turn one of the state’s top tourist spots (and its best surfing location) into a construction zone while at the same time harming local marine life. And for what? So the same process can be repeated in a few years?

There is no stopping longshore drift, people … which means all of these efforts are destined to fail at a tremendous (and ongoing) cost to taxpayers.

“Nature is going to change the beaches,” one coastal environmental advocate told FITS. “There was a (recent) blue ribbon committee on shoreline change. It recommended no hardened structures – jetties, seawalls, etc. – and no building forward of the retreat. Taxpayers shouldn’t be saving people from foolhardy building.”

“(Renourishment) is a short-term solution to a long-range plan,” the advocate added.

We agree … completely. Nor should they subsidize higher insurance costs for those who engage in foolhardy building.

Of course this “solution” is emblematic of our state’s broader approach to issues management … which is to keep throwing tax dollars at a chronic problem in the hopes it will go away.