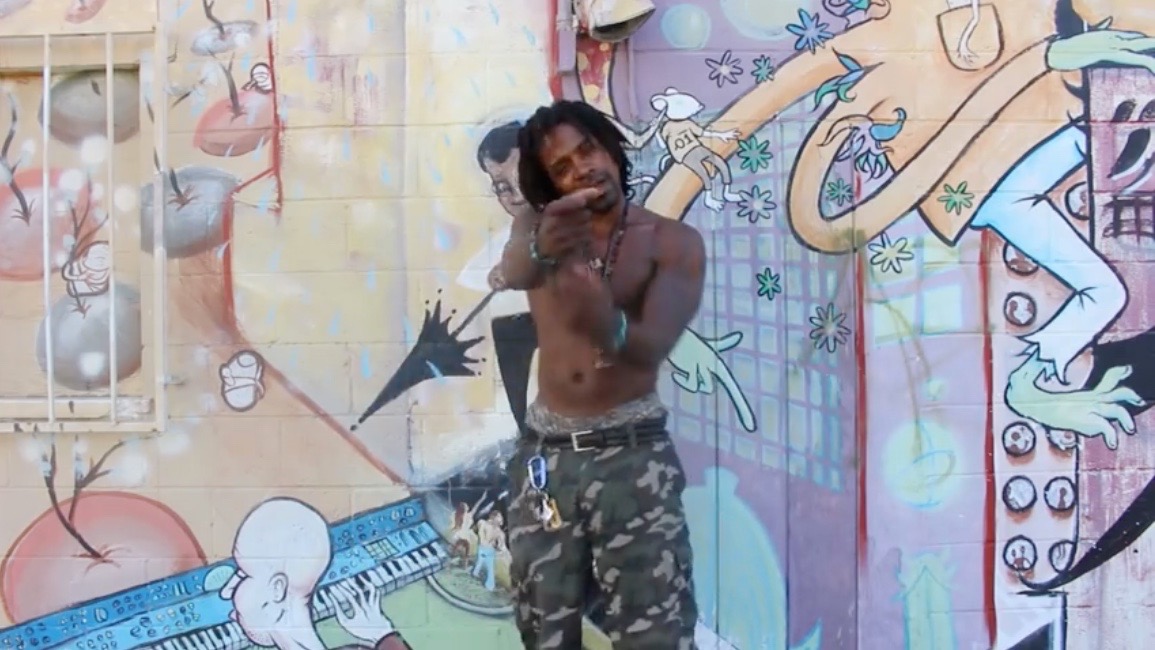 A black Muslim gunman shot and killed three white people in Fresno, California on Tuesday – deliberately targeting them because of their skin color and shouting “Allahu Akbar” after firing multiple rounds into his victims from close range.

Authorities have rightfully referred to the shootings as a “hate crime,” but are declining to call the attack “terrorism.”

The alleged shooter – 39-year-old Kori Ali Muhammad – is a black nationalist and member of the Nation of Islam.  He was already wanted by Fresno police for the murder of a hotel security guard when he embarked on his rampage at around 10:45 a.m. EDT on Tuesday.  In addition to being the alleged perpetrator in the hotel murder, Muhammed’s criminal history included “making terrorist threats,” Dyer said.

Social media posts made by Muhammed rail against “white devils” – and refer to whites as being racially inferior to blacks (“grafted” from blacks, actually).  His posts also called for violence against law enforcement officers in the aftermath of recent officer-involved shootings.

“Time to reverse these police shootings,” he wrote.

Despite all this, police in Fresno say they are still searching for Muhammed’s motive in carrying out Tuesday’s attacks.

Imagine the races were reversed in this case?  Would there be such abundance of caution in ascribing motive?

This website has previously railed against selective outrage in response to racially motivated murders – which we referred to as “a dangerous form of hypocritical demagoguery.”

“We will condemn black nationalist terror ever bit as aggressively as we condemned white supremacist terror,” we wrote last year.