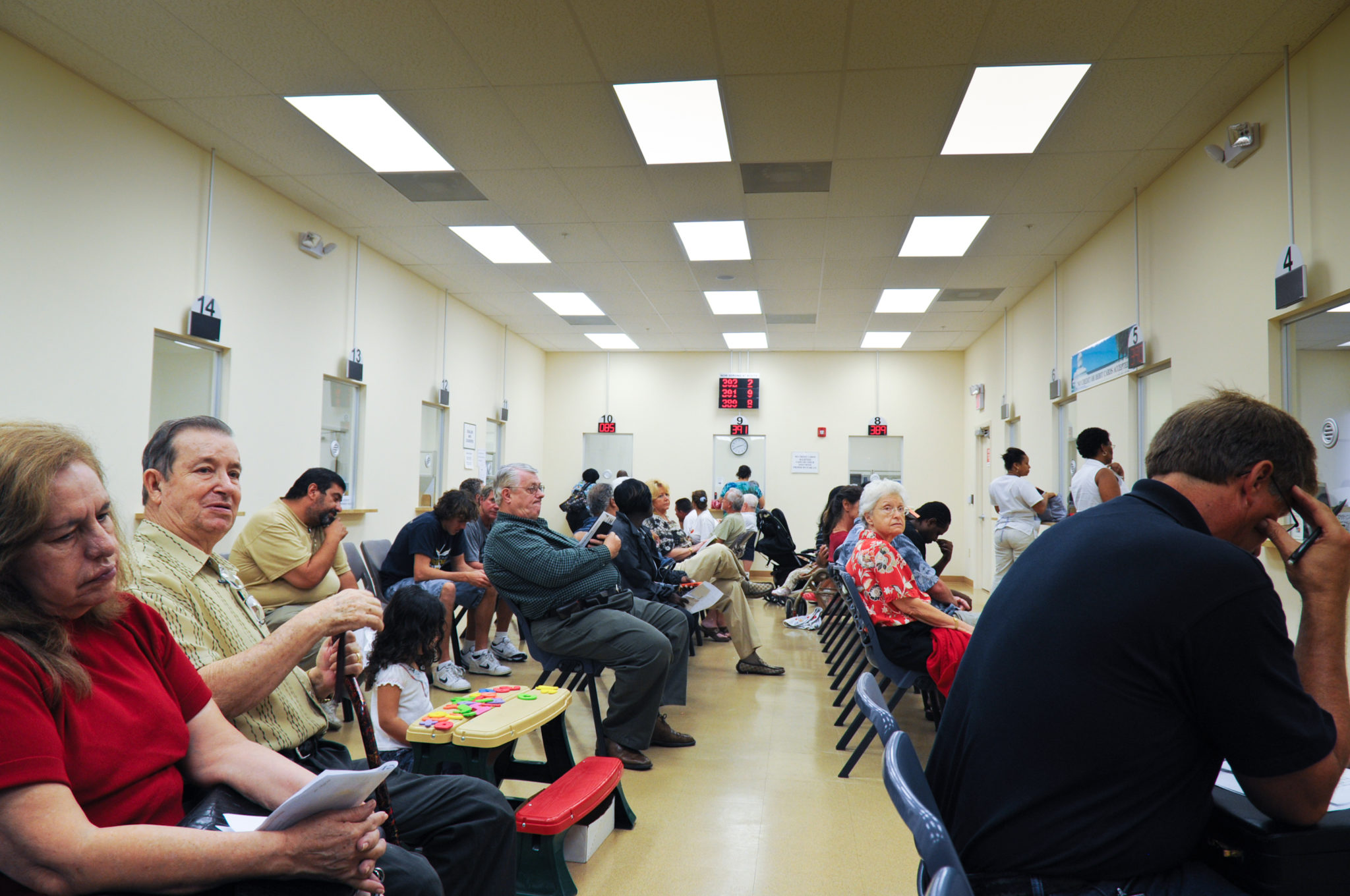 In other words, the Palmetto State will begin producing IDs that are accepted by the U.S. Department of Homeland Security (DHS) – which means South Carolinians who subject themselves to the cost and hassle of picking up these new IDs will be allowed to board commercial airplanes.

We first addressed this issue back in December.  The following month we addressed its cost (in dollars).  More recently, we looked at how the issued could create long lines at the SCDMV.

Now the outlines of this debacle are taking shape …

First of all, the new licenses won’t even be ready until mid-October – which is just three months before the federal government stops accepting current licenses at airports.  State officials say they expect to get a two-year extension once the state’s new IDs are certified as “compliant,” but who knows whether that will happen.

As of this writing, the January 2018 deadline remains in effect. 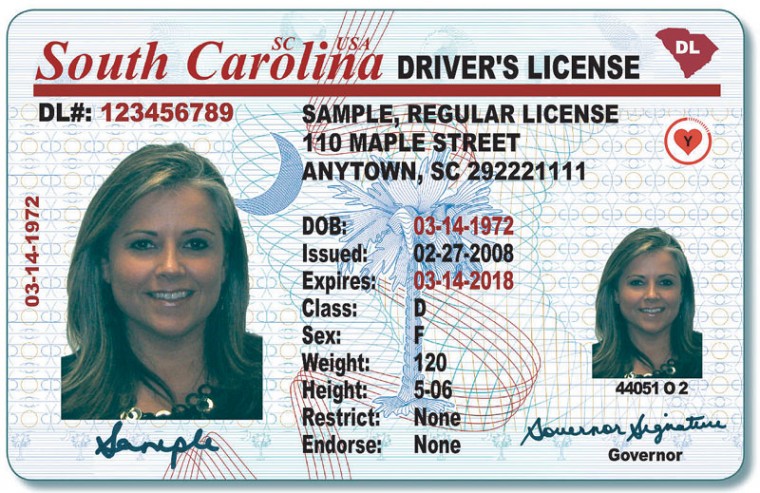 How many of the Palmetto State’s 3.5 million drivers will need to board an airplane sometime in 2018?  Good question … but whatever that number is, expect to see them pouring into one of the state’s sixty-seven SCDMV facilities at the first available opportunity.

Which means lines are likely to be unbearably long.

Long lines won’t be the only issue.  In addition to the time drivers’ have to spend to address this issue, taxpayers are on the hook for at least $26 million in addition SCDMV budget costs over the next three fiscal years related to this debacle (that’s a best case scenario, too).  Not only that, drivers will have to shell out $25 for a “renewal fee” when they get their new licenses – and will have to renew the licenses after eight years instead of the existing 10-year window.

The hassle doesn’t end there, though …

The vast majority of Palmetto State drivers will have to track down their birth certificates, social security cards and two documents that prove their residency.  And God forbid your name has changed since birth (ahem, married women).

All of this paperwork must be brought to the SCDMV in order to get a new license.

How did we get here?  Hmmm … let’s ask former S.C. governor Mark Sanford about that, shall we?